With the cycling calendar's most prestigious race beginning tomorrow, Saturday, July 4, The Irish Post takes a look at this year's Irish contenders, and the heroes before them that left a significant impact on the sport.

A total of 198 riders from 22 teams will start the three-week race in the Dutch city of Utrecht, including Nicolas Roche and Dan Martin who will be looking to carve their names in the Tour de France history books.

The 2015 Tour de France is set to be an important race for the 30-year-old, who will be looking to justify his selection as Road Captain of Team Sky.

The French-born Irishman has competed six times in the Tour from 2009-2014, but this year's event will be his first outing for Sky.

Unfortunately, compatriot Philip Deignan has missed out on the team selection.

Birmingham-Irish cyclist Dan Martin will be looking to emulate his 2013 Tour de France performance when he won stage nine.

This time, he'll be sharing leadership duties along with two of his teammates for Cannondale-Garmin, and will hope to put the despair of forgoing the Tour last year, as a result of a broken collarbone that he sustained during the Giro d'Italia in Belfast, behind him.

His name may not be one that’s familiar to the current generation of cycling fans, but Shay Elliot was a pivotal figure that paved the way for professional Irish cyclists in Europe.

Historically, he became the first Irishman to wear the yellow jersey in the Tour de France in 1963, where he did so for three days.

As an Irishman, winning a stage of one of cycling’s most respected races was a significant achievement, however it would be another 20 years before Sean Kelly would do the same.

Unfortunately, Elliot faced both marital and financial problems and his reputation amongst his fellow cyclists hurtled into a steady decline after he sold a story to a newspaper about drug taking in the sport.

He ended his career on this sour note, before his eventual death aged only 36. 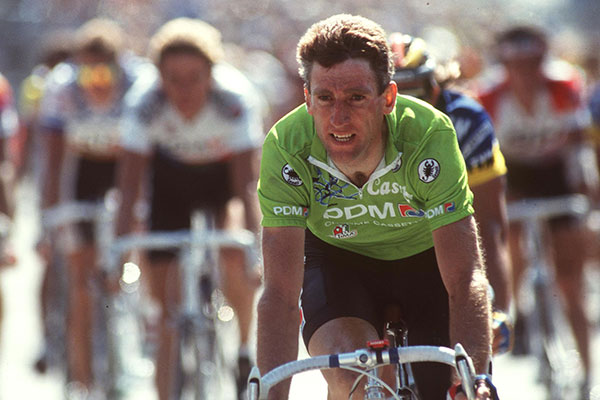 One of Ireland’s greatest cycling legends, Sean Kelly was one of the most successful of his generation.

Impressively, Kelly was ranked World number one for a number of years, although he was never able to win neither the World Championship nor the Tour de France.

He did, however, win the points jersey four times during the Tour and rack up a huge haul of race victories throughout his professional career spanning almost the entire race calendar.

Nicknamed ‘The King of the Classics,’ the now retired Kelly is still known by this title. The Tour de France marked Kelly’s contribution to the sport by routing the 1998 Tour through his hometown of Carrick-on-Suir.

In the years that followed his retirement, Kelly set up a professional team and took on a TV commentating role. 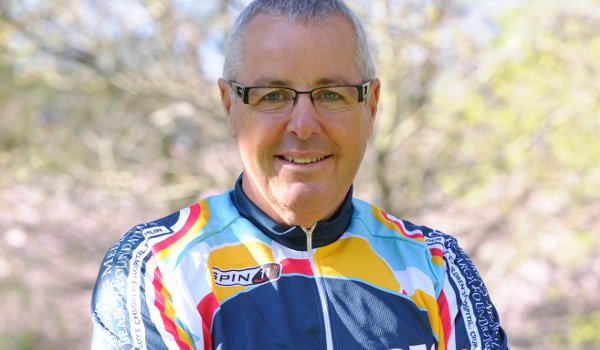 The only Irishman to win the Tour de France, Stephen Roche is a cycling icon.

Claiming the tenth stage of the Tour in 1987, an 85km individual time trial, he went on to win the Triple Crown of the Tour, the Giro d’Italia and the World Road Race.

Roche epitomised a strong era of Irish cycling, as he battled his counterpart Sean Kelly for victory in cycling’s most respected races.

It wasn’t all smooth sailing, and during the latter years of his career, Roche was surrounded by accusations of doping.

Despite 25 years passing since the allegations were first made, it’s still a shadow that’s haunted his career ever since.

It’s now the turn of his son Nicolas, who will be riding in this year’s Tour for Team Sky. 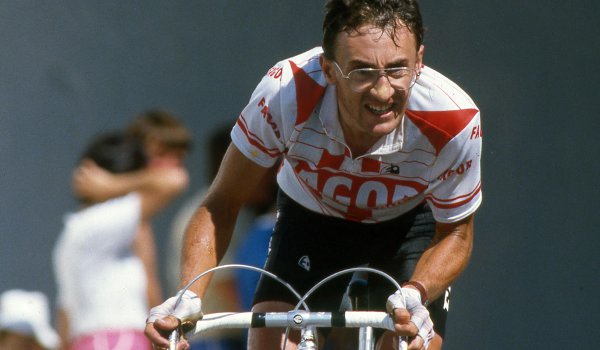 Regarded as the ultimate team player, Martin Earley often sacrificed himself for others, and it’s a reputation that earned him the title of 'The Third Man'.

Journeying through the world of cycling for 11 years as a professional, Earley boasts a stage of the Giro d’Italia (1986) and a stage of the Vuelta al Pais Vasco to his name.

He then went on to win a stage of the Tour de France several years later, before developing his hobby of mountain biking and going on to represent Ireland at the 1996 Olympics.

Earley continued to challenge himself and after completing his studies he now works as a Physical Therapist and Chiropractor.