Irish international James McClean has slammed the English FA as well as the anti-racism group Kick It Out for their handling, or lack thereof, of the racial abuse he suffered.

He compared it to the way both organisations sprung into quick and decisive action when Raheem Sterling was abused last year.

“Do you want the god honest truth,” he told the Irish media on Wednesday.

“Sterling’s getting ‘Sterling’s this and Sterling’s that’ and he’s getting awards. (Sterling received the Integrity and Impact award at a BT ceremony for his stance against racism.)

“What I get week-in, week-out, compared to what he’s got maybe one game, for the last seven or eight years, there hasn’t been a word.

This comes after the Stoke City winger revealed an abusive birthday card he received through the post - which he put up on Twitter. 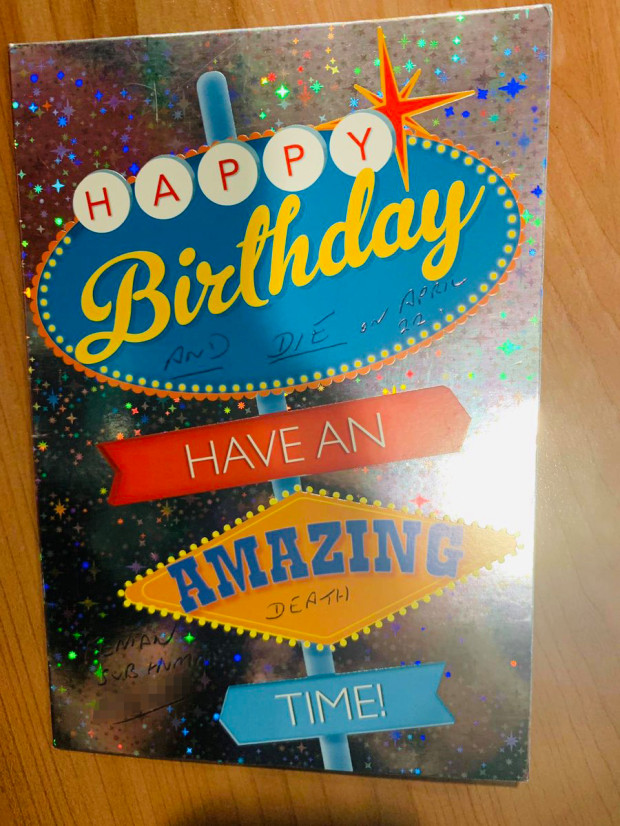 Abuse like this is something McClean claims he deals with on a regular basis and the Derry-born midfielder is outraged that the authorities don’t treat it in the same way they have done for abuse of other players, namely Sterling.

“The only reason I put it (the photo of the card) up was to prove a point and I think I proved it right,” McClean said. 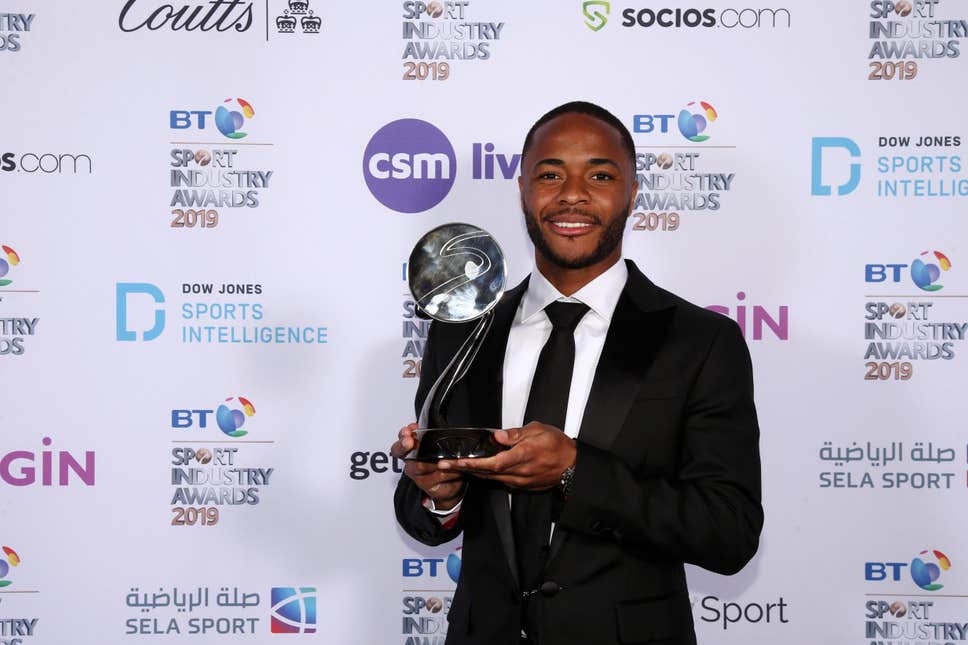 “There hasn’t been a peep, a single word or contact. I got a token gesture from Kick It Out after people highlighted it and went after them.

“Nothing will ever be done. I’m a white Irishman, to put it bluntly. That’s not high on the agenda in England.”