IRELAND'S JAMES Ryan feels that Ireland will need to silence the French crowd when the sides meet at the Stade de France on Saturday.

Optimism has started to bubble around how good Ireland are ahead of the Grand Slam decider this weekend, but Ryan knows that the French won't only possess strengths on the field, it's off the field that remains another problem to overcome.The lock said Ireland will need to quieten” the mass of French supporters.

The last time the Irish played in Paris in front of fans was on their way to their Grand Slam victory in 2018, winning the game 15-13. Johnny Sexton scored that iconic drop-goal in added time.

“It was incredible,” he told reporters.

“The whole week was just class. I didn’t anticipate starting that game at all at the time and I was in the team and it was amazing, to be involved in a game like that was incredible.

“I suppose we’ll have to do our best to quiet them, for want of a better word.

“You see how good French teams are in general, even domestically, French clubs are always tougher to beat when you go and play them away from home. I think it influences them as well. They love playing at home and they love having their crowd behind them.

“They get involved in the game, be it a kick, a penalty or a score, they really get behind them so I think they do play a part. It’s great though, it’s exciting for us as well.

“You want to go over there and play in these kinds of atmospheres so we’re looking forward to it.” 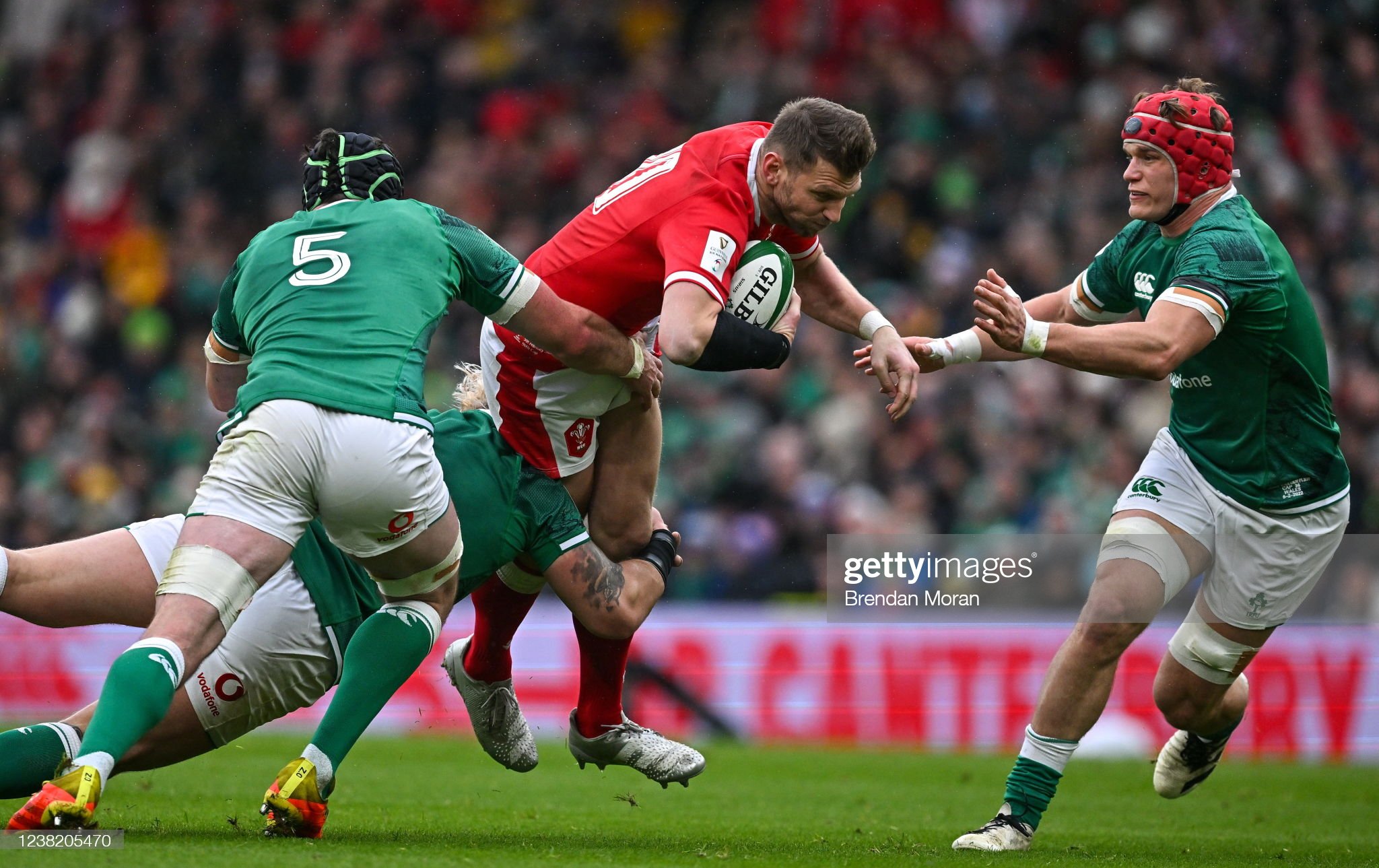 “That would be one of the things ‘Faz’ (Farrell) would say, we don’t want to play ‘Playstation rugby’,” the Dubliner said.

“We want to play what’s in front of us, not just playing the play for the sake of it, just playing early to where the space is or playing what’s on.

“So, I think that’s one thing that’s come on. We’re playing to space early, our attack is very connected and we’re playing heads-up rugby. It’s definitely an area we’ve looked at.”