JAMIE CARRAGHER has risked the wrath of the Irish nation after appearing to forget where Robbie Keane is from during an episode of The Overlap alongside his Sky Sports partner-in-crime Gary Neville.

The former Liverpool defender committed the cardinal sin of mistaking the Irishman for a Brit, albeit accidentally.

No one really doubts that Carragher knows where Keane is from, particularly as the two shared a dressing for six months during the Irishman's ill-fated spell at Anfield in 2008.

But that didn't stop him from lumping the Ireland all-time top scorer in with the likes of former England star Peter Crouch and former Wales international Craig Bellamy.

"Think of the British players we signed; [Peter] Crouch, [Jermaine] Pennant, [Craig] Bellamy, Robbie Keane, who were probably used to a set up of British managers who would do a bit of shooting ... running around, everything was fast, we'll get a good sweat on in training.

"[Under Benitez it] was a lot more shape work, and there'd be offsides in training ... we're doing this properly. And they just wanted to score five goals in training. They were bored."

OK ... we sort of get what Carra means. Aside from a brief spell in Milan as a youngster, Keane had grown up in the British academy systems, but it's still an unforgivable mistake. It'd be like calling Carra himself a Manc. It'd be wrong on so many levels. 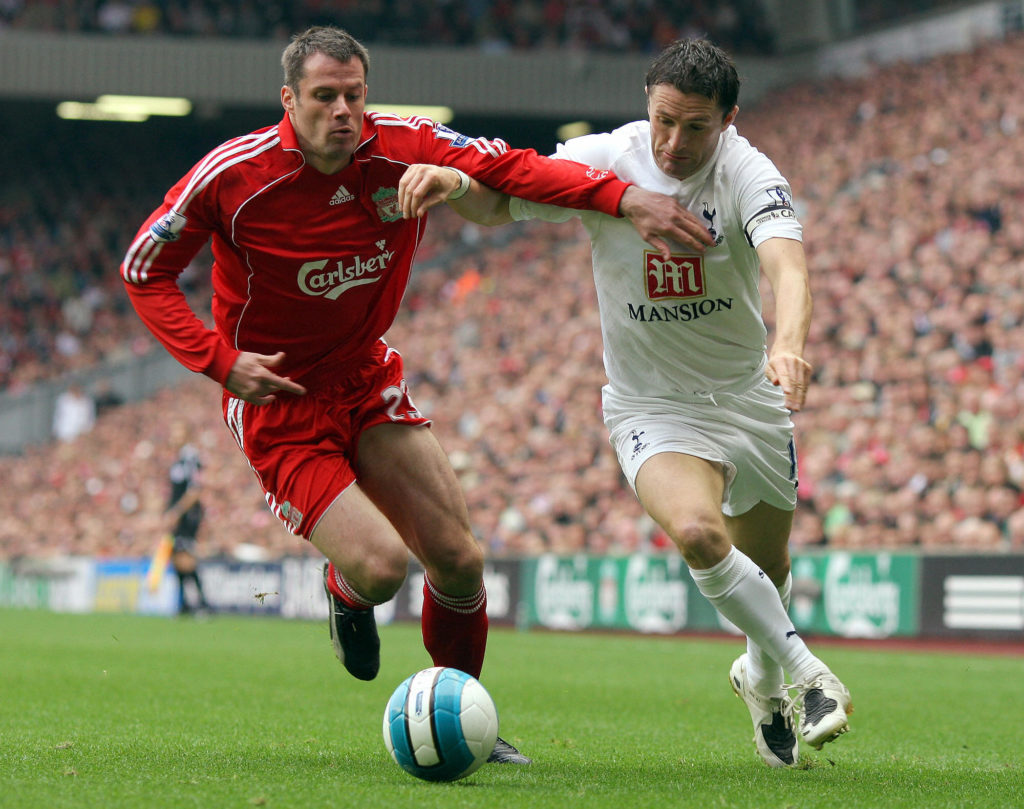 Jamie Carragher  vies with Robbie Keane during a match between Liverpool and Tottenham Hotspur on 07 October 2007. Keane would join Carragher's Liverpool just under a year later. 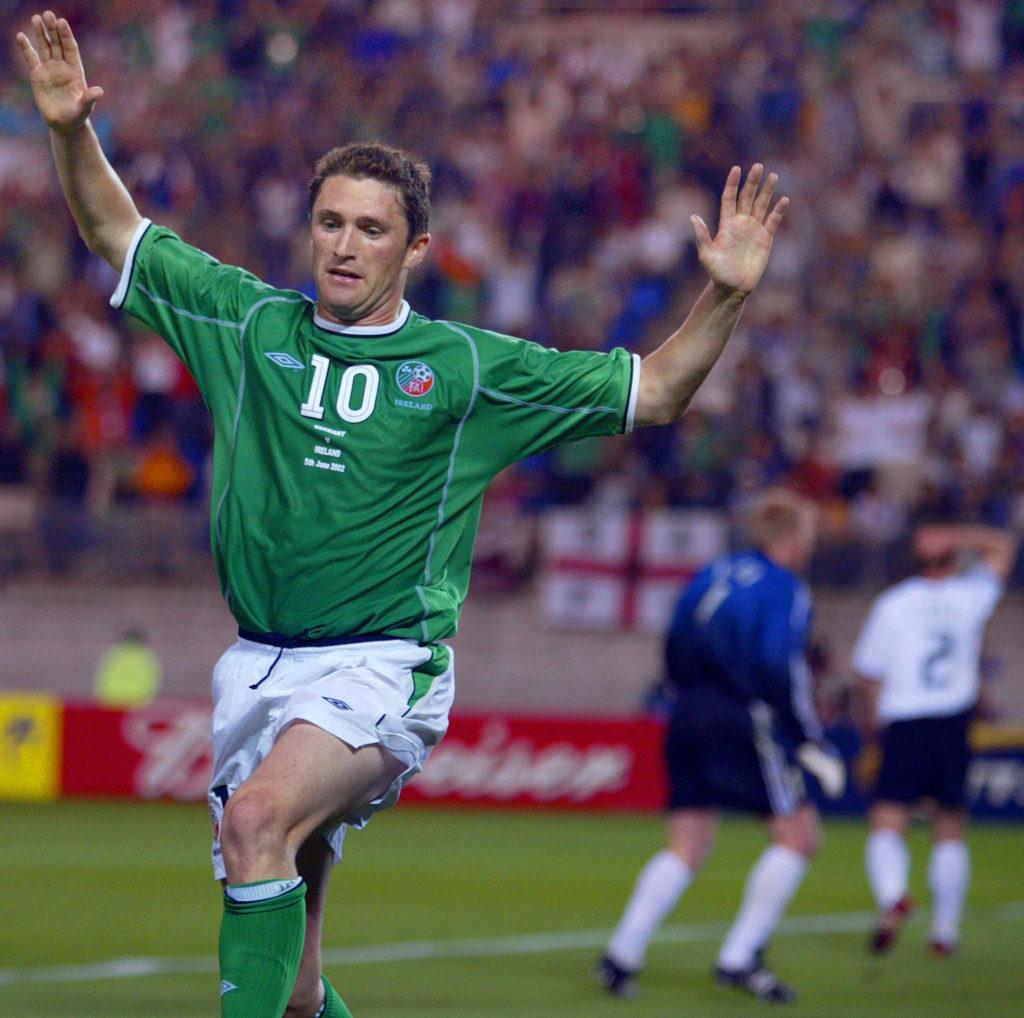 Robbie Keane celebrates with his trademark summersault routine after scoring against Germany during the 2002 FIFA World Cup in Korea and Japan, 05 June 2001 at Kashima Ibaraki Stadium.

After brief stints with Coventry, Wolves, Inter Milan and Leeds, Keane spent the most memorable chunk of his playing career at Tottenham Hotspur.

He scored 107 goals in 254 games for the north London club before departing for Anfield in the summer of 2008.

After failing to replicate the form he showed at Spurs - and spending months playing second-fiddle to Fernando Torres - Keane opted for a u-turn and sealed a transfer back to White Hart Lane in February 2009.

But he quickly fell out of favour at Tottenham after upsetting manager Harry Redknapp by taking the squad for a Christmas night out against the gaffer's wishes.

He was loaned out to West Ham and Celtic, but later enjoyed a fruitful spell in the US with LA Galaxy, where he scored 104 goals in 165 games.

His last-minute equalising goal against Germany at the 2002 World Cup remains the zenith of his time in a green jersey, but 68 goals scored in 146 caps leaves Keane as Ireland's record appearance-setter and record-goalscorer - the latter by some distance as well, with second-placed Niall Quinn managing just 21 goals.

Check out Carragher's gaffe below. The faux pas comes just after 42:20 mark.