Johnny Sexton has signed a contract extension up until the end of the 2023 Rugby World Cup in France.

Johnny Sexton has signed a contract extension up until the end of the 2023 Rugby World Cup in France.

The Ireland and Leinster out-half has become a real asset for his country and won 100 caps in an Irish jersey last year and hit 500 Six Nations Championship points against Wales in this year's Six Nations.

It's not just for country he shined at club level, he's won five European Cups with Leinster and numerous championships

We're delighted to announce Ireland captain @JohnnySexton has signed a contract extension up until the end of Rugby World Cup 2023. 🔒#TeamOfUs | #IrishRugby

“Johnny’s performances continue to be of the highest standard and he remains an integral member of the Ireland and Leinster squads.

He has always been a leader on the field and in the past two years since taking on the Ireland captaincy his leadership off it has been top class.

Johnny is a generational player and we are delighted that he has extended to 2023.”

“I always said that if I am enjoying my rugby and the Ireland and Leinster set-ups believe I can add value to the environment then it would be an easy decision to sign another contract.

There is some great talent coming through at Leinster at present and I am excited about the prospect of competing at a fourth World Cup with Ireland and the potential for growth in this group between now and then.” 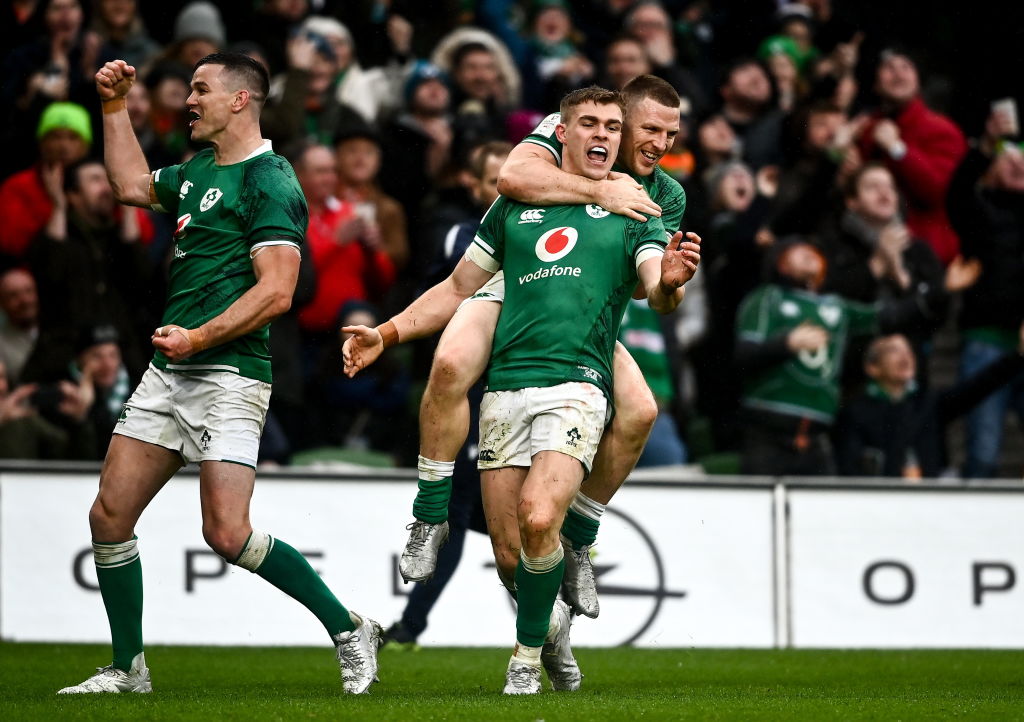