Katie Taylor: Taylor made to step up and make history in New York this weekend

KATIE TAYLOR will secure her place in boxing immortality with a win against Delfine Persoon in Madison Square Garden on Saturday night.

The Bray Bomber is putting her WBO, WBA and IBF titles on the line in a bid to become undisputed Lightweight champion at the home of boxing.

And – despite the Irish fighter being hot favourite – she knows that nothing less than her A-game will do against the Belgian.

Persoon holds a 43-1 record, with 18 of those victories coming via knockout. 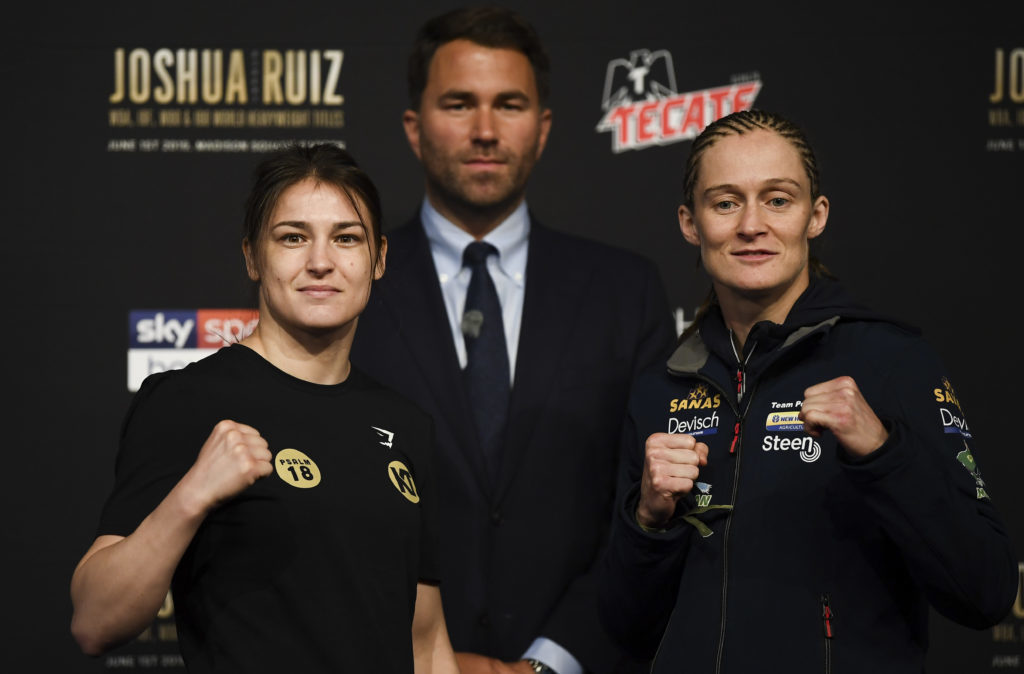 Taylor said: “This fight is going to be the toughest of my career so far, Delfine is a fantastic champion. She’s got 43 wins and just one loss, she’s been a long-reigning champion and she’s a fantastic person.

“I've watched clips of her and she's very tall and awkward, she punches non-stop for the ten rounds and I think it's going to be a very physical fight.

"It's a huge challenge but the one that I've wanted. She'll bring the best out of me as I have the utmost respect for her and we're going to lay it all on the line and may the best girl win.

“She is recognised as one of the best in the world pound-for-pound and has been the WBC champ now for over five years so it’s the best against the best. This is huge for women’s boxing.” 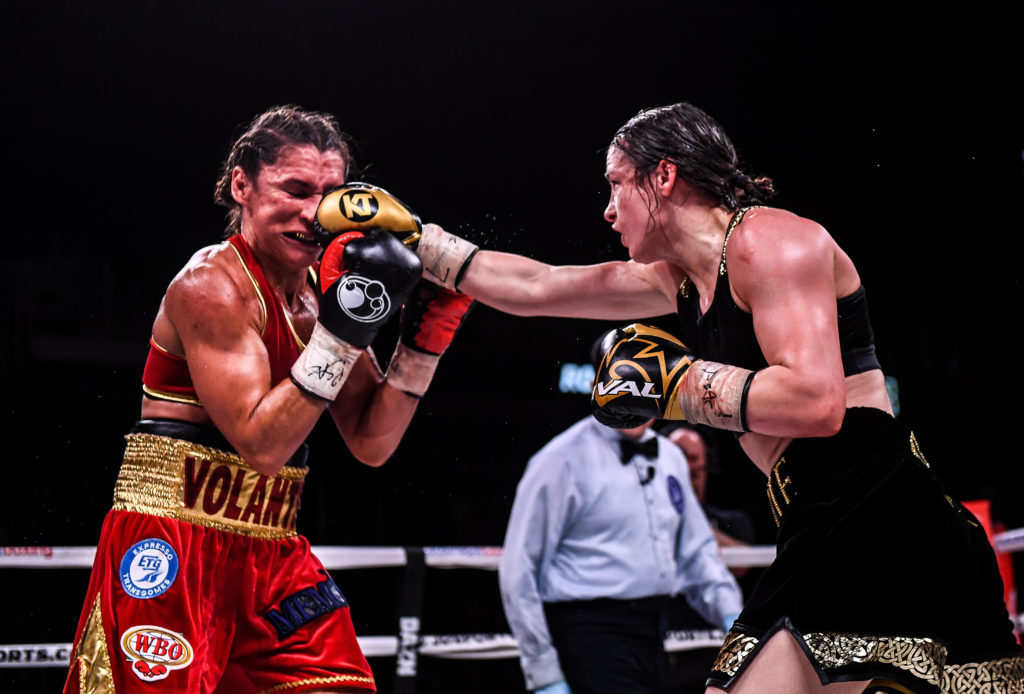 Attaining undisputed status was one of the primary goals Taylor earmarked when she started out on her professional journey. But the increased profile women’s boxing now enjoys in Ireland and across the globe is due – in no small part – to her exploits. This gives her an immense amount of pride.

“I think it has been the most satisfying thing about this whole journey,” the 32 year-old told Matchroom Boxing.

“When I started boxing as a 10 or 11 year-old there were no female boxers at all in Ireland. I think I was the only one that I knew of around that time.

“Now if you look at any club it’s packed with female boxers and they all have a dream of becoming an Olympic Champion or a world champion. That to me has been amazing. They don’t have to go through the same battles and struggles that I had to go to growing up. To be a positive role model to those girls coming up is everything to me.”