IRELAND'S Katie Taylor has become the undisputed lightweight champion of the world after she secured a narrow points victory over Belgian Delfine Persoon in Madison Square Garden last night.

In doing so, she captured the WBC title, to add to her own IBF, WBO and WBA titles to hold all four in the division.

"This is why I sacrifice so much. Why I train so hard," Taylor said immediately following the fight.

Her victory was an epic one, but was marred by controversy towards the end after judges awarded Taylor the narrowest of points victories.

The pair battled for ten rounds and going into the last few minutes it was desperately close to call. 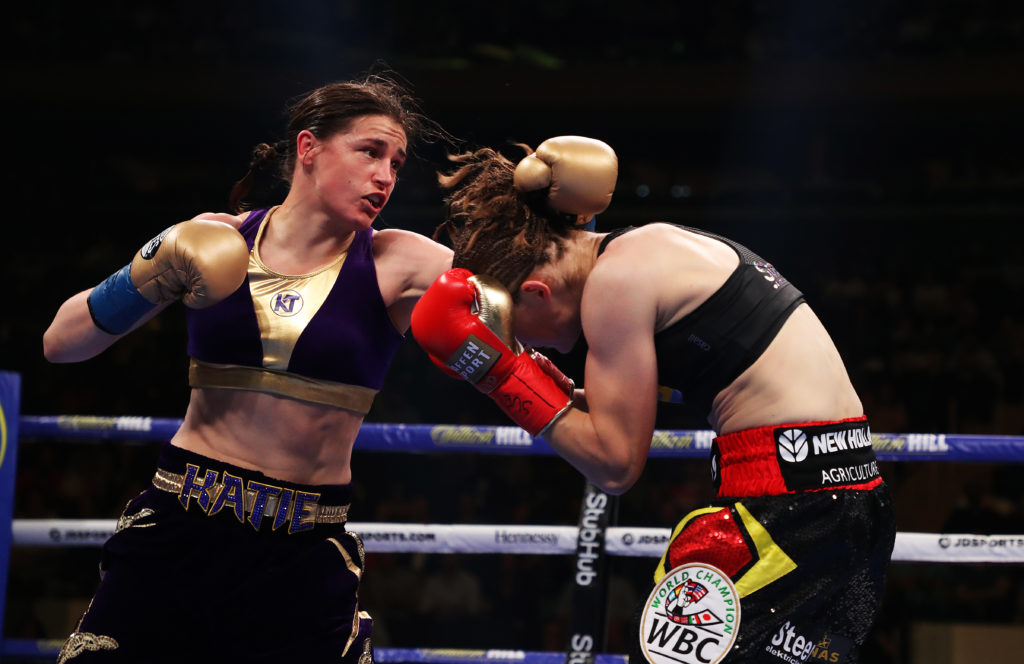 For those who might not speak boxing, essentially it means that two of the judges felt that the Bray-born fighter had won six out of the ten rounds, with the other awarding them five rounds each.

Taylor controlled the fight early on but lost some steam going into the final few rounds, where Persoon mounted a comeback.

Many in the arena felt as if the Belgian had done enough to claim a victory, and Persoon herself wagged her finger in disagreement as the judge’s decision was announced, but ultimately it was Taylor’s arm that was raised, as she was crowned the undisputed queen of the lightweight division. 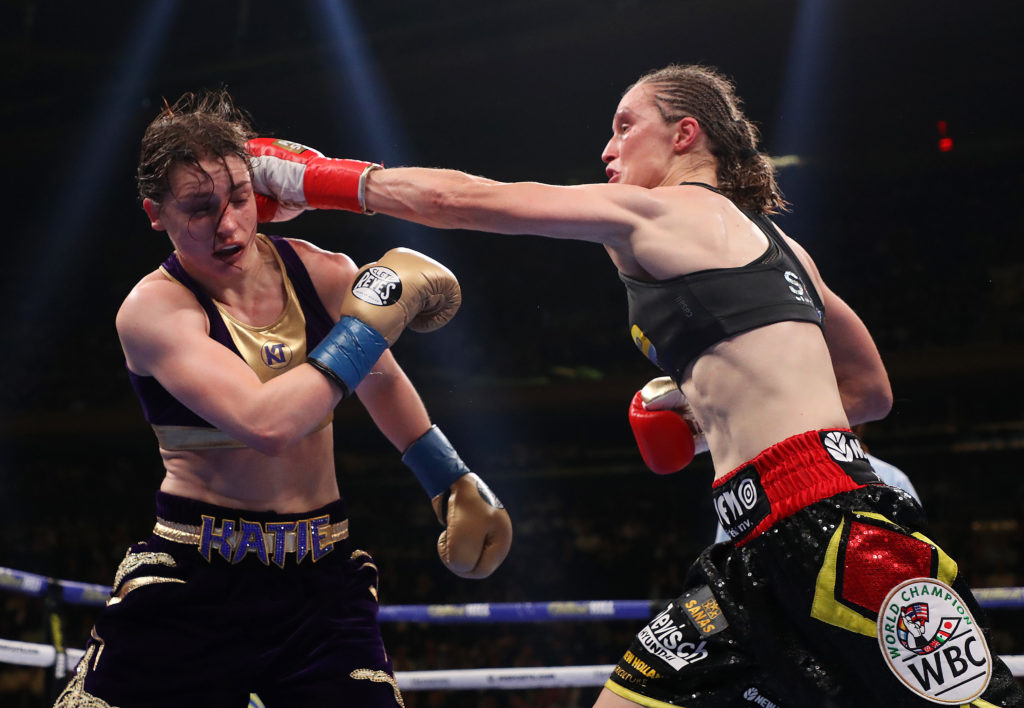 Despite the controversial finish, Taylor was certain she’d done enough to earn her win and even offered Persoon a future rematch.

“I felt like I did enough at the start to win the fight,” said Taylor.

“It was very close and she was very strong. It was a fantastic showcase for women’s boxing.

“I knew it was going to be the hardest fight of my career but I am born for fights like these. I probably like a bit of a fight too much and I probably should have boxed on the outside a bit more.

“I’m definitely happy to give Delfine a rematch if she wants.”

The win brings the former Olympic champion’s professional record up to 14-0.