Duff has been working with the Tallaght club’s underage coaching set up since 2016 and had previously said that raising his young family in Dublin was a big factor in making the move home.

But the lure of joining the Scottish champions appears to be too hard to resist and he is expected to link up with Brendan Rodgers’ side later this month. 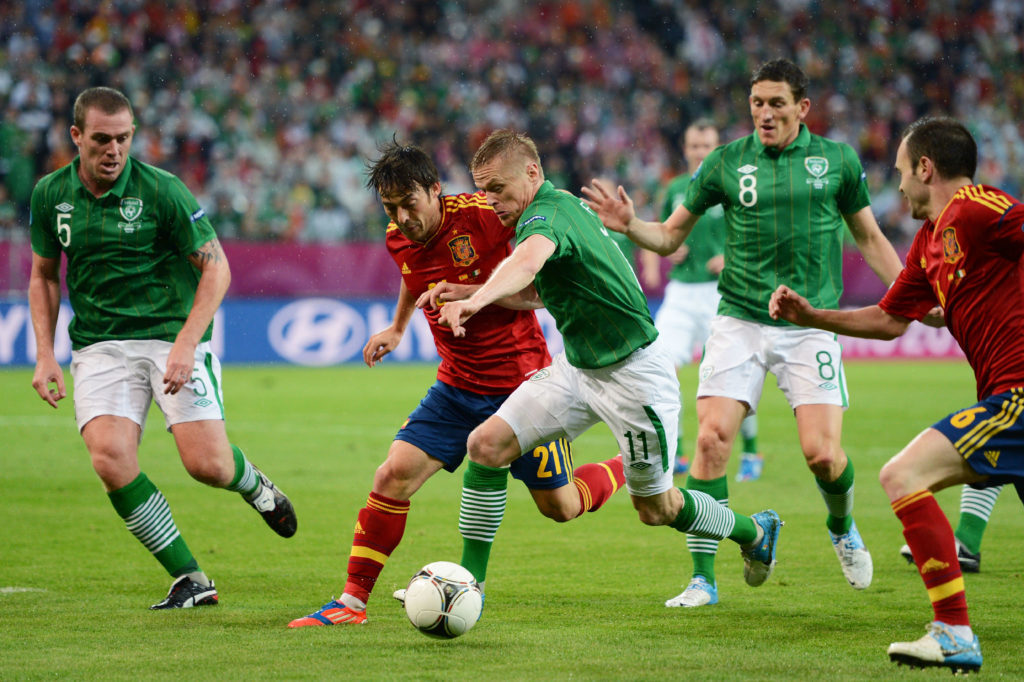 GDANSK, POLAND - JUNE 14: David Silva of Spain battles for the ball with Damien Duff of Republic of Ireland during the UEFA EURO 2012 group C match between Spain and Ireland at The Municipal Stadium on June 14, 2012 in Gdansk, Poland. (Photo by Jasper Juinen/Getty Images)

Speaking towards the end of last year, Duff said he would “swim over" to Glasgow to work.

"I went over to the training ground and met everybody. It was so impressive,” he explained.  "For me and most Irish men, they are one of the biggest clubs in the world.

"There is a role going there with the reserves. We’re still talking to them. It's an amazing club and something will hopefully happen. I’m absolutely obsessed with football, obsessed with learning and improving. That could be an amazing environment to do so.” 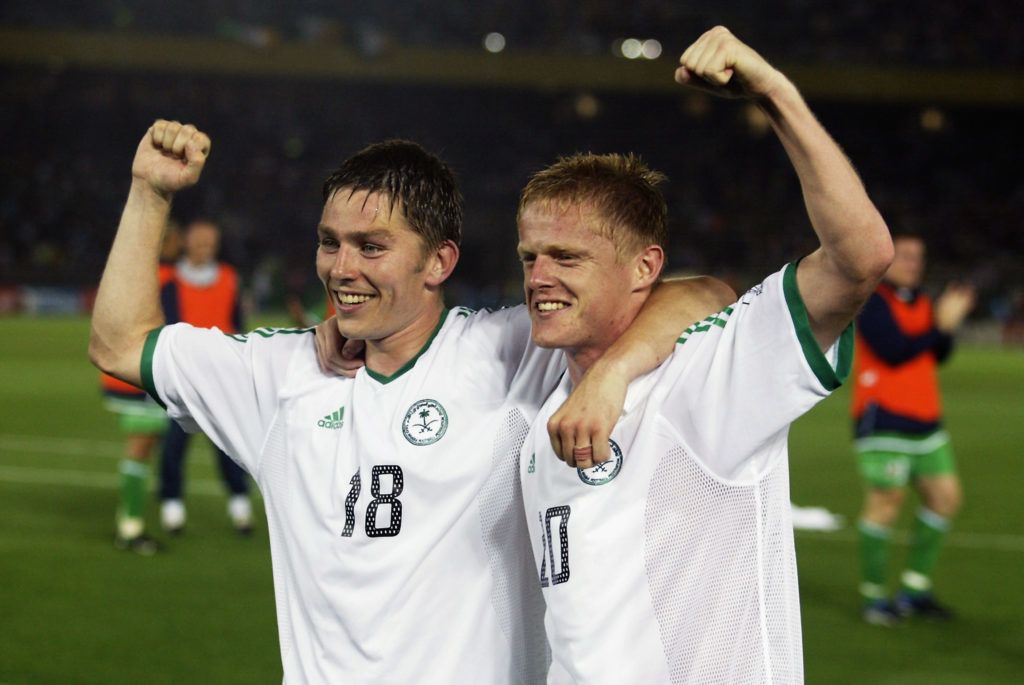 YOKOHAMA - JUNE 11: Matt Holland (left) and Damien Duff (right) of the Republic of Ireland celebrate victory and qualification to the next round after the FIFA World Cup Finals after a 3-0 victory against Saudi Arabia in 2002.  (Photo by Laurence Griffiths/Getty Images)

Duff had previously spoken about his frustration with the Shamrock Rovers role and the lack of playing time in general now at underage level.

“ I get slaughtered for training my lads five times a week, training 6.30am in the morning and doing double sessions by training again at night, “ he told RTE.

"I went to play Chelsea during the season and they trained seven times a week. Most teams train twice or three times a week. 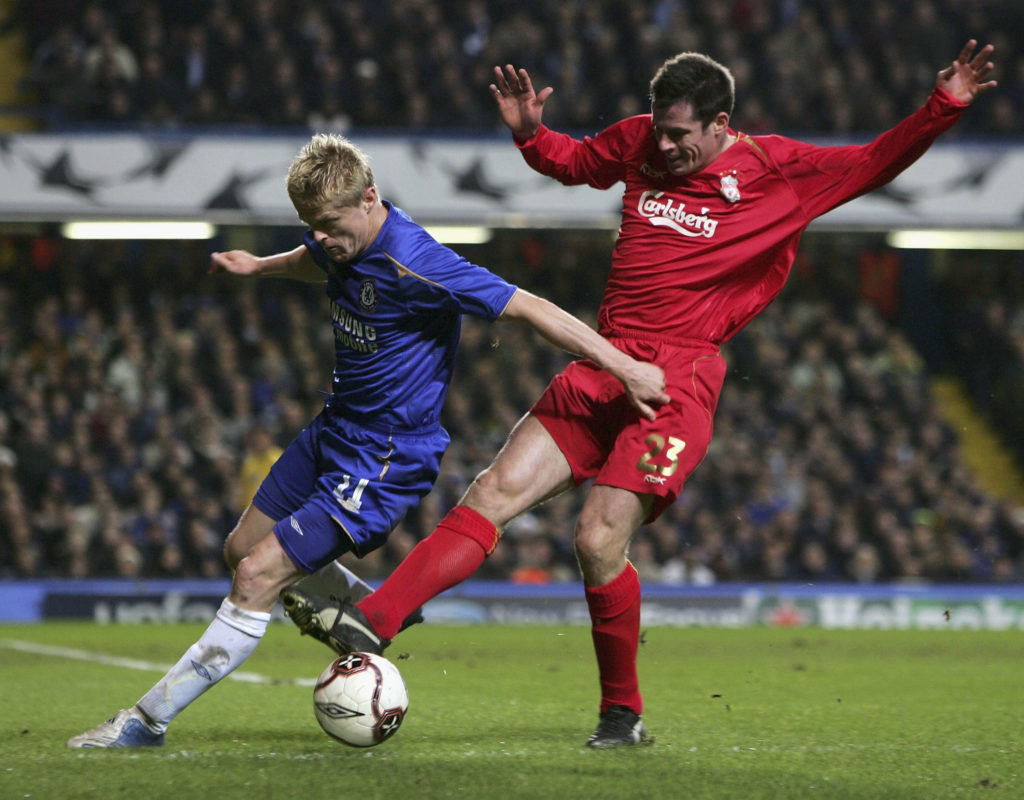 "Do we play enough games? Absolutely not. We had our first game on March 25, the whole month of June off and our season finished at the end of October. Six months of football. There should be another four months on top of that."

Meanwhile, Celtic are reportedly in talks to become substantial shareholders in Shamrock Rovers.

According to the Irish Daily Mail, majority shareholder Dermot Desmond is behind the move, with a view to securing first refusal on signing youth players from the Dublin club.

Damien Duff would like to bring Wes Hoolahan back to Shelbourne