IRELAND manager Stephen Kenny has described Saturday's 2-1 Nations League defeat to Scotland as 'a kick in the teeth'.

Ireland took the lead through John Egan on 18 minutes but were pegged back shortly after the break by a Jack Hendry goal.

Ireland had chances to restore their lead at Hampden, the best of those falling to Troy Parrott, who fired straight at Craig Gordon when one-on-one with the keeper. 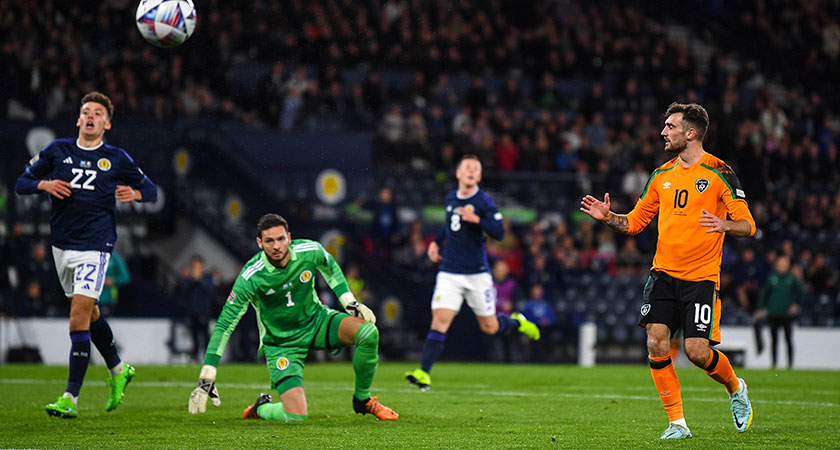 But the Boys in Green were consigned to their third defeat in five Group B1 games after Ryan Christie slotted home a late penalty following a handball by Alan Browne.

Kenny felt the award was controversial, believing there was a push on Browne from a Scottish player in the build-up to the incident.

The result means defeat to Armenia on Tuesday would see Ireland relegated to League C.

Ireland started with intensity against the Scots, culminating in Egan firing through a crowded penalty area for the opener, and played well throughout the game.

However, the encouraging performance made defeat harder to take for the manager. 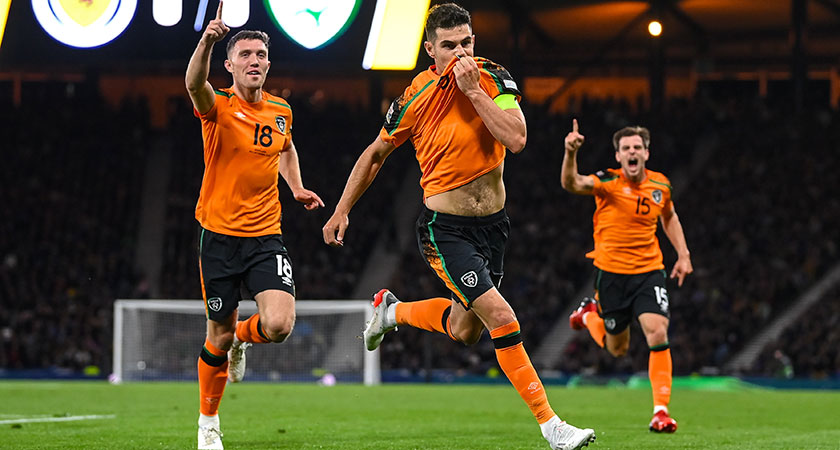 "So we're disappointed to concede that goal and that gave Scotland momentum.

"The crowd were up and they've got good midfield players, there's no doubt.

"But having said that, we responded well to that and created a couple of clear-cut chances and should have taken the lead, so we're kicking ourselves that we didn't.

"It's a handball for the penalty but it seems that Alan Browne seems to have been pushed himself by a Scottish player, so that seems to be contentious." 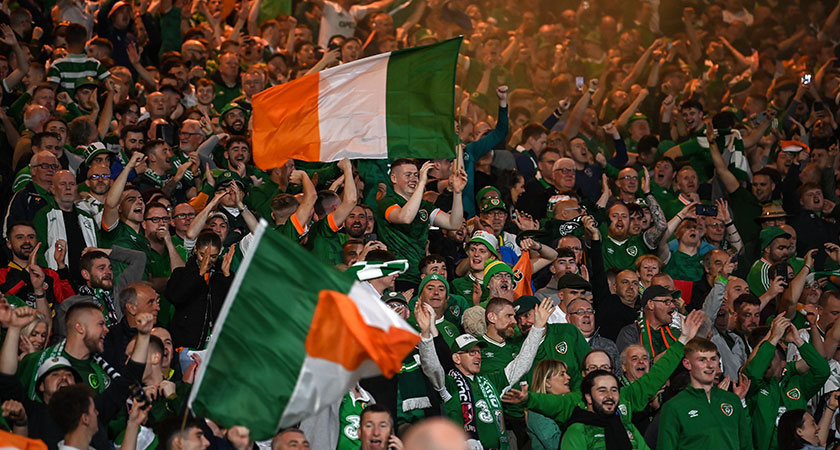 He added: "Overall, I thought we were exceptional in the first half.

"In the second half, Scotland came stronger and certainly had attacks.

"We couldn't get the control we had in the first half and we didn't capitalise on having two against two in the way that we wanted.

"But the players are brilliant overall, brilliant tonight, and it's just a bit of a kick in the teeth to lose the game that we did, but we have to accept it."

It's been a disappointing Nations League campaign for Ireland.

They entered the competition with high hopes, having lost just one of their previous 12 games.

However, they suffered two defeats in their opening two Group B1 fixtures, against Armenia and Ukraine, and must now avoid defeat to the former next Tuesday to maintain their League B status.

Despite that, Kenny was upbeat about the progress made following a difficult start to his tenure, which saw him lose seven of his first 10 games in charge. 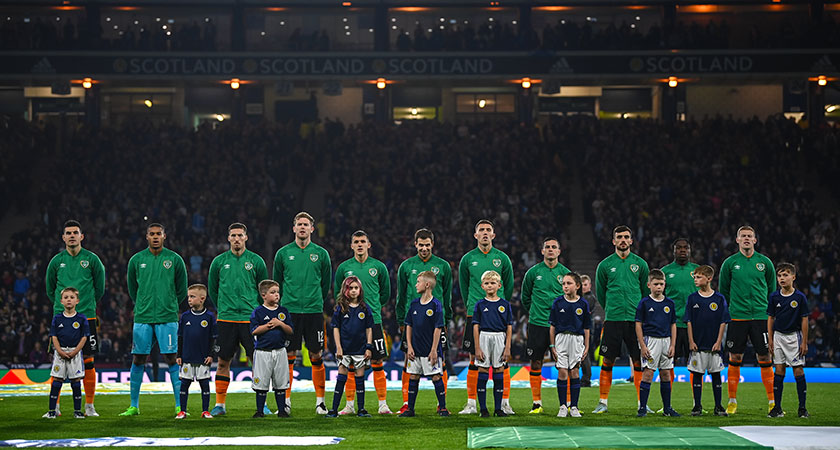 Kenny believes his side has a good mix of youth and experience (Image: Stephen McCarthy/Sportsfile via Getty Images)

"We've only had three defeats in 16 games, we've played a lot of top teams, we've brought 16 players through in 18 months and you see the way they're developing there," he said.

"A lot of them were playing tonight and the experienced players have been brilliant.

"There's a good combination of youth and experience and I feel like we're getting better."

Ireland face Armenia in their final 2022/23 Nations League Group B1 game at the Aviva Stadium next Tuesday, kick-off 7.45pm. 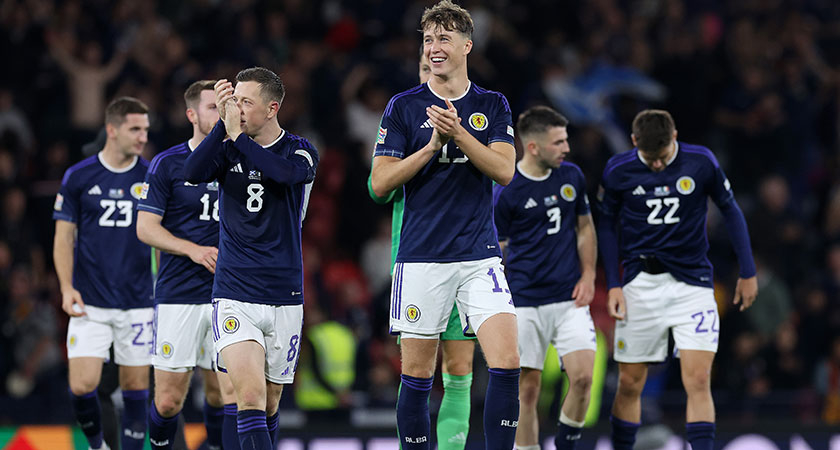