Former Liverpool striker Danny Ings has grabbed the headlines, weighing in with 14 Premier League goals, as Saints have dragged themselves out of the relegation mire.

Long has rarely displayed that lethal streak in front of goal for the South Coast club but his manager insists he brings other qualities.

“Shane Long is a really important player for us,” said Hasenhuttl. 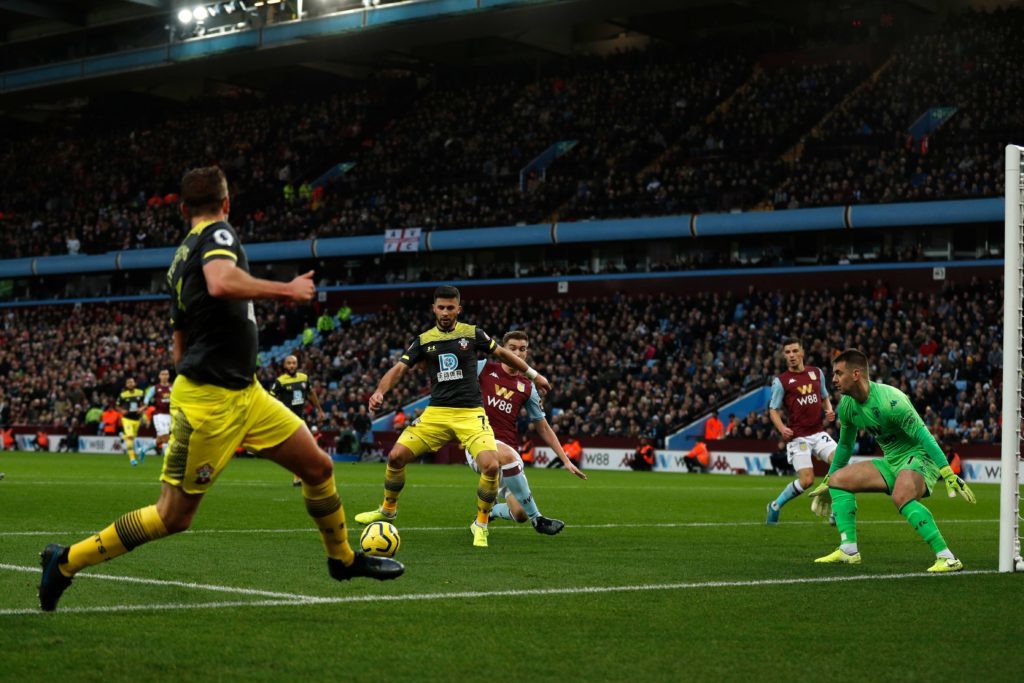 “He’s doing so well for us, he’s always there, working so hard and he’s so well-liked by the squad.

"He wants to play to the end and you can feel he’s not resting with his energy on the pitch, he wants to leave everything out there on the pitch.

“And it’s a massive help for me because he’s never saving energy, he’s giving everything knowing that he will be spent when he comes off.”

Hasenhuttl  added: “He’s an unbelievable player for us, and that gives you another chance to keep heaping pressure on the opponent. 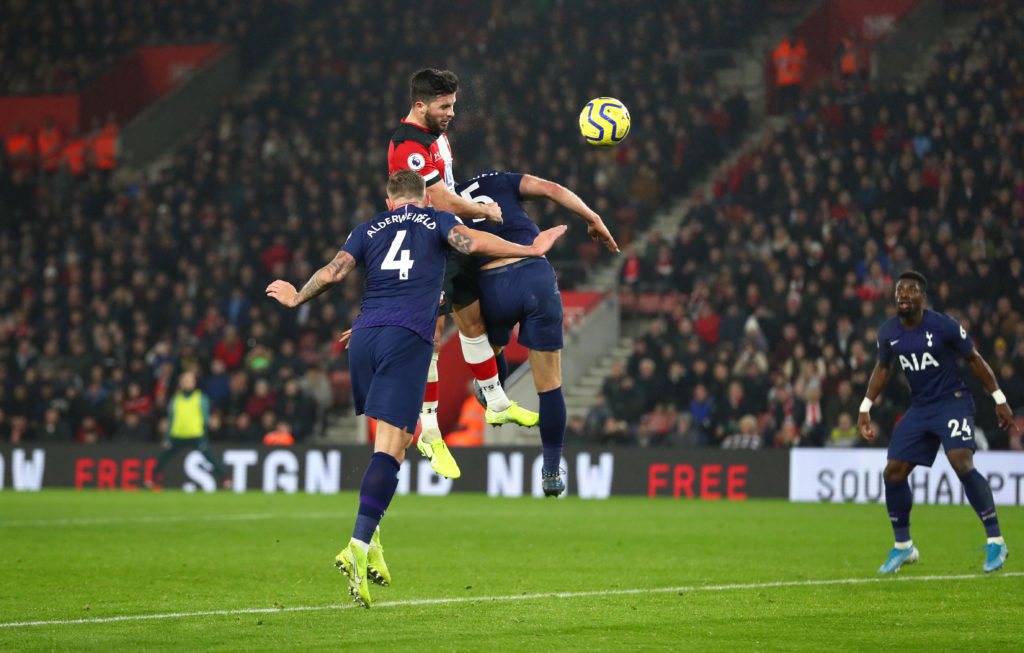 “He’s very strong in aerial duels and that can squeeze opponents.

"What I like too is he knows exactly when to go and when to stop, because this is sometimes not so easy for a player.

"It is all this kind of work that makes him so important for us.”