Mark Gottsche: Galway opportunity was too big to turn down

Mark Gottsche of London in action against Seán Murphy of Carlow during the GAA Football All-Ireland Senior Championship Round 1B match between London and Carlow at McGovern Park in Ruislip, London. (Photo By Seb Daly/Sportsfile via Getty Images)

LONDON GAA secretary Mark Gottsche says the lure of returning to his home county was too big to resist.

The 31 year-old is set to take up a new role as finance and operations manager for Galway GAA in September after eight years in the UK capital.

He became a focal part of the London team on and off the pitch during his time with the Exiles, starting out as midfielder on his debut against Mayo in the Connacht championship back in 2011 before rising through the ranks to become London secretary in 2013.

He still maintained his playing commitments during that era. But this decision means he will effectively call time on his inter county career. 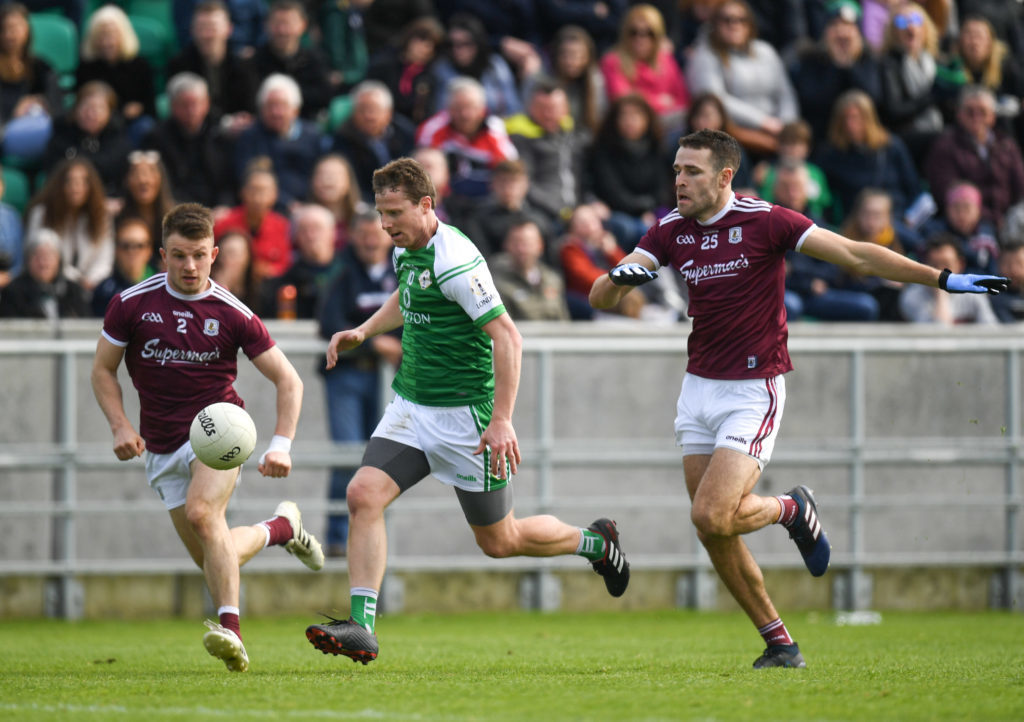 Mark Gottsche  in action against Eoghan Kerin, left, and Fiontán Ó Curraoin of Galway during the Connacht GAA Football Senior Championship Quarter-Final match between London and Galway at McGovern Park in Ruislip (Photo By Harry Murphy/Sportsfile via Getty Images)

“It’s a chance to go home and if I didn’t go for it now I’m not sure when the chance would come around again. The new role is a big challenge and an opportunity I just couldn’t turn down.”

Gottsche was part of the side who dismantled Sligo at Ruislip back in 2013. The narrative since then has often been of near misses and the one that got away. That is a source of regret, but the growth of Gaelic games in London has been a huge positive for him.

“On the playing side of things, here’s more games that got away and games we should have won than victories, unfortunately. In terms of career highlights, it’s very hard to look past the day we beat Sligo in 2013. That was a fantastic day. But I made my debut the day we took Mayo to extra time. So that wasn’t a bad way to start.

Growth of Gaelic games in London

“As secretary, the day we opened the ground in 2017 was very memorable as well. The other highlight during my time here has been the growth and support for London GAA in the region.

“That day against Mayo back in 2011, it felt like the London support was probably outnumbered five to one. But this year, seeing the huge contingent of London fans that came to see us and hearing the big roar that went up with Killian Butler’s goal, that will stay with me.

He added: “More people support the team now, especially when it comes to the Connacht championship. That’s a huge plus for us. It’s great to see and it does make a difference on the pitch.” 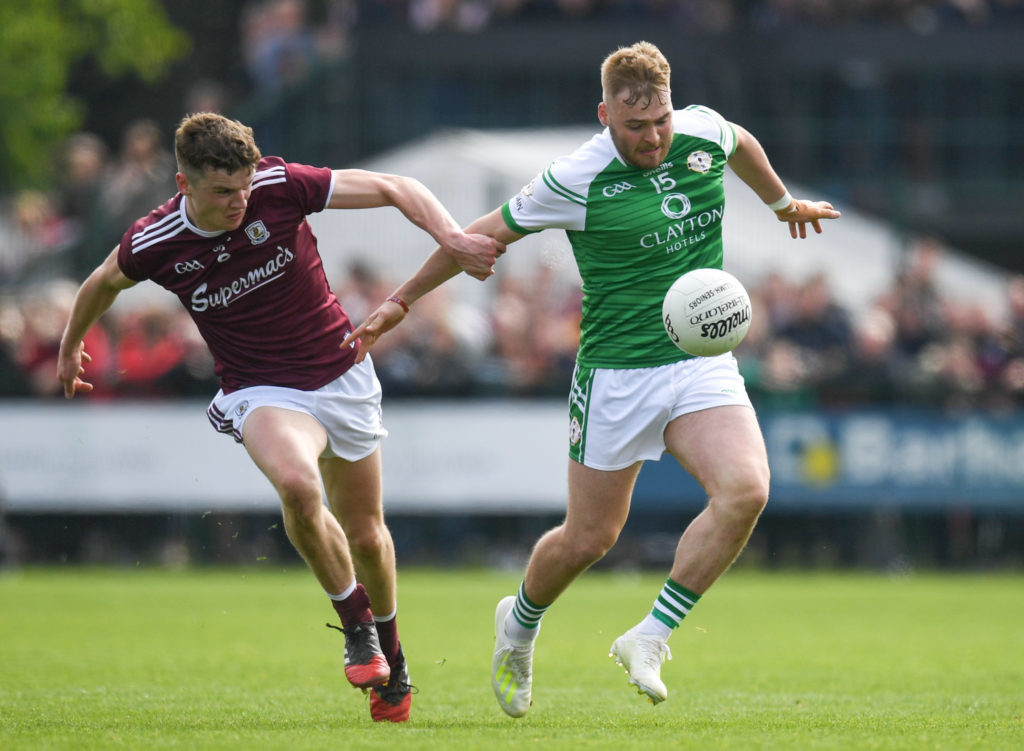 Killian Butler of London in action against John Daly of Galway during the Connacht GAA Football Senior Championship Quarter-Final match between London and Galway at McGovern Park in Ruislip. (Photo By Harry Murphy/Sportsfile via Getty Images)

One of his final tasks before he departs for the new role in September is to ensure a new manager is in place to replace Ciaran Deely.

“My departure won’t complicate that,” he confirmed.

“We’ll still be looking to have a manager in place for the start of the London SFC in September.

“At this stage we have built up a good database of training venues to tap into. Most modern day managers like to plan forward. The aim will be to have all training venues in place and set up until at least Christmas, so the new manager can come in and hit the ground running.”