Rice was West Ham’s most impressive performer against Arsenal this afternoon, scoring his first goal for the club in their 1-0 win over the Gunners.

Before his 48th minute goal, the London-born star almost opened the scoring on the stroke of halftime only to see his header go narrowly wide. 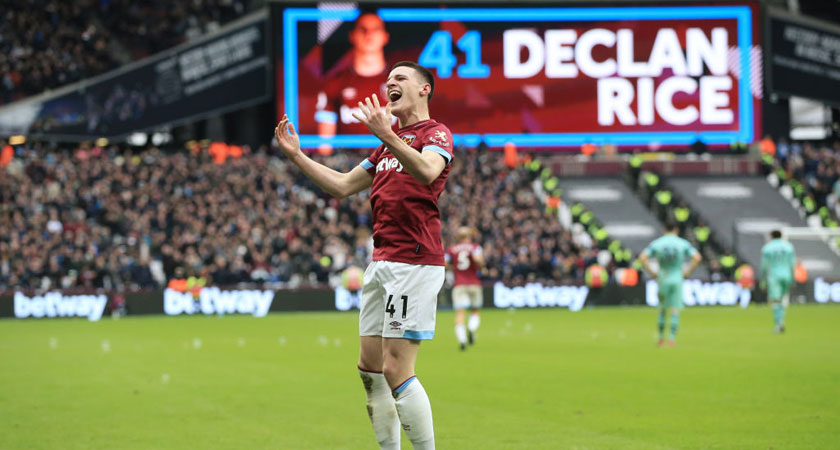 Speaking at Friday’s Soccer Writers of Ireland awards, McCarthy revealed he had spoken to his England counterpart Gareth Southgate about Rice, who is at the centre of a tug-of-war between the two nations.

The Ireland boss believes Southgate sees Rice as a centre-back, whereas McCarthy is willing to build a team around the 19-year-old in his preferred midfield position.

“I spoke to Gareth and he saw him as a centre-back,” McCarthy said, reports RTÉ.

“I thought because he’s not playing there at the moment, he wouldn’t be in there [the England squad] in front of the ones already in there, plus he’s not been in their youth system and come through like he was with ours and Gareth Southgate was running theirs for a long time.

“I want him playing in the position he is now at West Ham, for now, and see where he develops.

"I think he saw himself initially as a centre-half but then he is enjoying midfield. I said to him, ‘I’m looking to build a team around him from March onwards’. Are England?”

With Ireland set to open their Euro 2020 qualifying campaign against Gibraltar on March 23, McCarthy is hopeful Rice will make a decision soon. 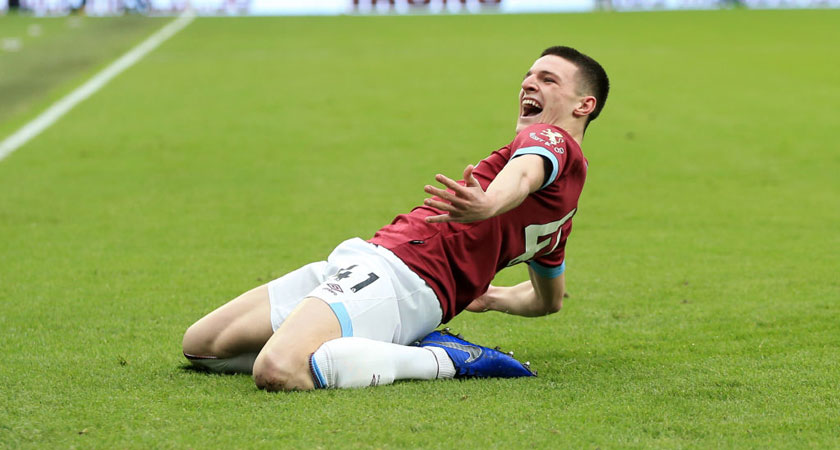 "I’d like a decision at some stage. December’s gone, we’re into January, it will come around pretty quick," added McCarthy.

"But there’s no worries with him. It’s not like we have to change him over from one to the other. I thought [the chat with him] was positive.

"He was more concerned at the time with getting his contract sorted out. That was a big issue."

Rice, who featured for Ireland at various youth levels, has three senior caps for Ireland in friendlies.

In March 2017 he was named the Ireland Under-17 Player of the Year.