Ireland's wicket keeper Niall O'Brien (L) looks on as England's Eoin Morgan hits out during the Royal London ODI between England and Ireland at Lord's Cricket Ground on May 7, 2017 in London, England. (Photo by Charlie Crowhurst/Getty Images)

The Dubliner praised Morgan’s contribution since replacing Alastair Cook as one-day captain in 2014 – in particular his role in rebuilding shattered confidence after the 2015 Cricket World Cup.

England will start this year’s tournament as red hot favourites after an impressive run of form over the past 18 months.

And O’Brien reckons a big part of that is down to Morgan’s positive mindset.

He said: “You watch when he goes out to bat. First or second ball, he’s on the attack. He doesn’t wait for bad deliveries, he makes them. 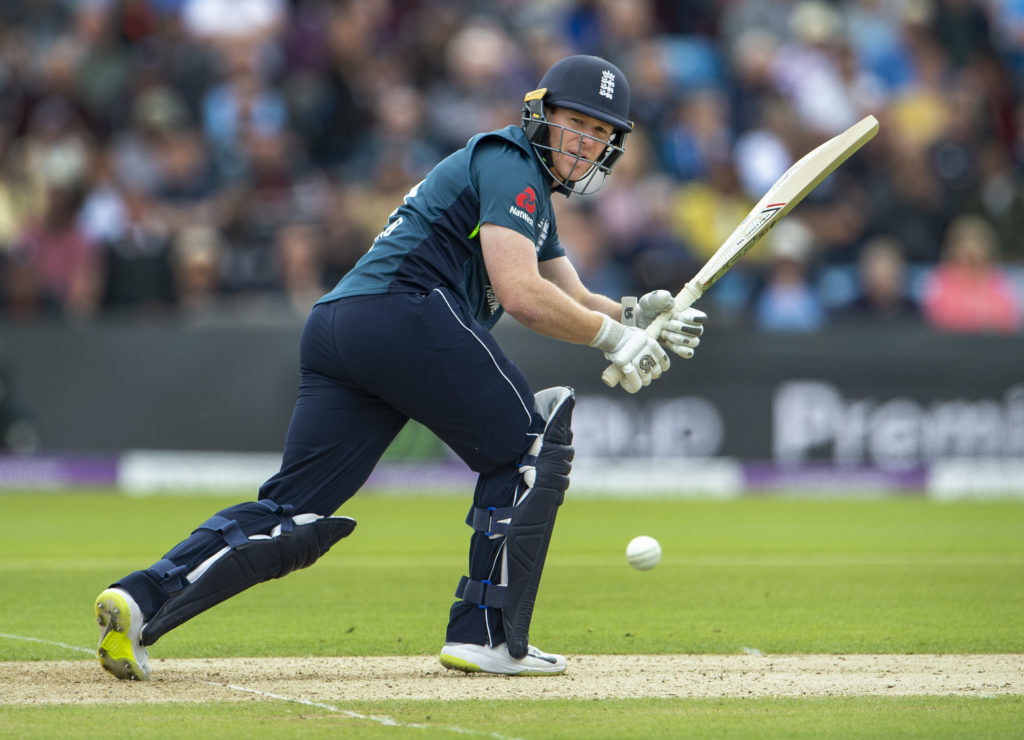 Eoin Morgan of England batting during the fifth One Day International between England and Pakistan at Headingley on May 19, 2019 in Leeds, England. (Photo by Visionhaus/Getty Images)

"Everywhere you go in English cricket, they put it down to Eoin Morgan and his positive approach.

“It’s an impressive turnaround. At the 2015 World Cup, they were appalling, anyone who played in that tournament will accept that. They were bowled out by Bangladesh in an embarrassing defeat at Adelaide.

“Eoin Morgan, Paul Farbrace and Trevor Bayliss said enough’s enough. Players like Gary Ballance, Stuart Broad, Jimmy Anderson and Ian Bell were done away with. They brought in a new breed of cricketer, the likes of Johnny Bairstow, who can just take a game away from you in minutes.”

Like many observers, O’Brien is excited by the emergence of fast bowler Jofra Archer. Liam Dawson’s inclusion, on the otherhand, was something of a shock. 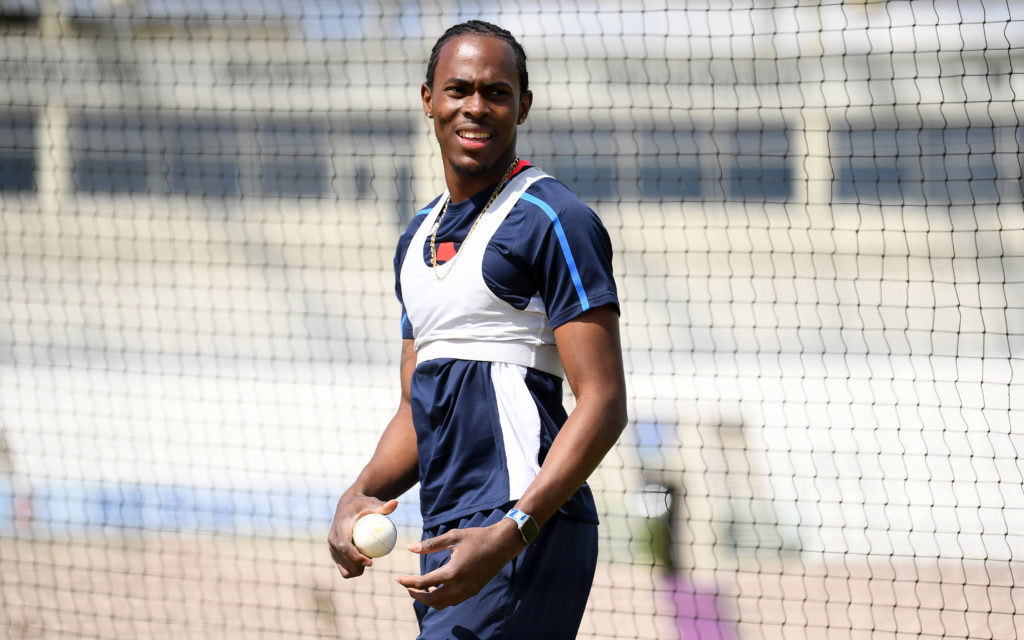 Jofra Archer of England during a net session at The Ageas Bowl on May 10, 2019 in Southampton, England. (Photo by Alex Davidson/Getty Images)

“Jofra Archer has to play for England, not just be in the squad in my view, so that wasn’t a surprise.

“The only raised eyebrow for me was Liam Dawson. He’s a very talented player but hasn’t been involved in the recent series and all of a sudden he’s been drafted in. He’s very highly regarded, and a useful batsman down the order, he’s very economical with the ball and excellent in the field.

“The temperatures are rising in England and pitches are flat and very dry, batsman-friendly tracks this summer, so I just wonder if the selectors are looking at possibly having the extra spinner in the side because of that.

“I’ll be at Lords in July for the World Cup final, and I’m in no doubt that he (Morgan) will be there doing his thing with the bat and picking up the trophy.”