ONE DIRECTION star Niall Horan has paid tribute to Galway hurler Niall Donoghue, who has died suddenly at the age of 22.

The Galway inter-county hurler, who played for Kilbeacanty, was due to celebrate his 23rd birthday tomorrow (October 25), but passed away last night - leaving friends, family and colleagues devastated. 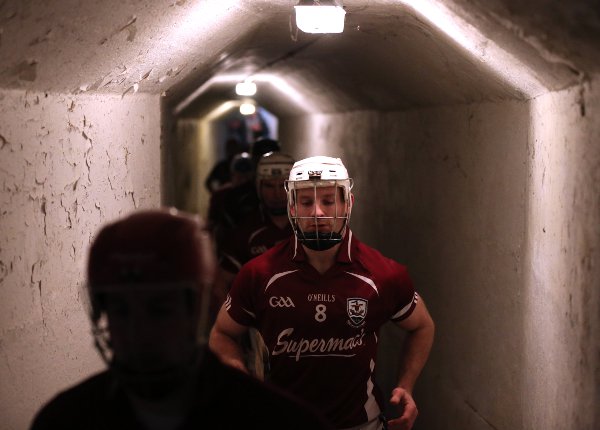 A host of other Irish sports stars have also begun to pay tribute to the hurler.

Shocked to wake up to the very sad news of Niall donoghues passing..deepest sympathies to his family and friends

Thoughts and prayers with the family and friends of Niall Donoghue. Unbelievably sad, great talent #RIPNiallDonoghue

Galway GAA said of the news in a statement: “Galway GAA is in shock with the news of the tragic, and untimely, death of Niall Donoghue.

“On behalf of the entire Galway GAA community, at home and abroad, we extend our heartfelt sympathy to Niall’s family and especially his father Francis, brother Shane, sister Orla, uncles, aunts, and all his relatives.”

They added: “We offer all our condolences also to the members of Niall’s club and parish, Kilbeacanty, to his fellow inter-county panellists on the Galway hurling team, and to his many friends and colleagues.”