Bernardo Silva of Manchester City battles for possession with Matt Doherty of Wolverhampton Wanderer at Etihad the Stadium in January. (Photo by Michael Regan/Getty Images)

MICK MCCARTHY'S second tenure as Ireland manager will bring many challenges but perhaps his first one will be trying to fit Seamus Coleman and Matt Doherty into the same team.

Indeed, the rise of Doherty at Wolverhampton Wanderers this season has been quite remarkable. Bombing up and down the right side at Molineux, the 27-year-old Dubliner has taken his first season in the Premier League in his stride and is a major part of why Wolves sit seventh in the table.

His improvement as a player owes much in part to Nuno Espirito Santo coming in as manager because, when the Portuguese first arrived in the Black Country in June 2017, he is said to have told Doherty bluntly that, at 14 stone, he was “overweight”.

At the time, Doherty admitted in an interview with the Daily Mail that he was eating all the wrong kinds of foods, such as sweets and microwave meals, and that his body fat was very high. Since, a change to a vegan diet and being pushed by his manager has paid dividends.

So far this season, he has scored six goals, two of which came last week in the FA Cup against Shrewsbury, which is a very healthy return for a full-back. His performances have been so good with Wolves, you would imagine that he is now near on a certainty to start in the European Championship qualifiers in March against Gibraltar and Georgia.

However, while the advent of another top-flight player is great news for Ireland, it does bring something of a headache to McCarthy because it means that two of the country’s best players are right-backs. 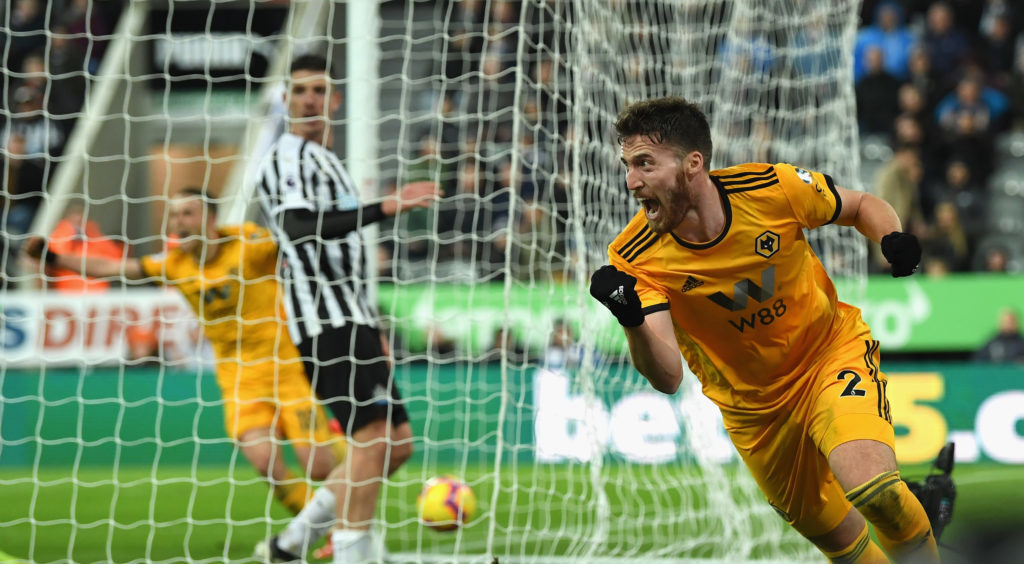 But, saying that, Coleman is more than just a right-back for Ireland, he is the captain and a leader of the team.

Therefore, it’s hard to see him being left out, especially because McCarthy doesn’t have many Premier League players at his disposal.

Yet fitting both Doherty and Coleman into the starting 11 is no easy feat. One solution would be to push Doherty out to left-back, where he has played previously for Wolves. But, then again, if Burnley’s Robbie Brady or Stephen Ward come back into form, would it not be wise to have orthodox left footers on the left side? These are questions that will have to be considered. 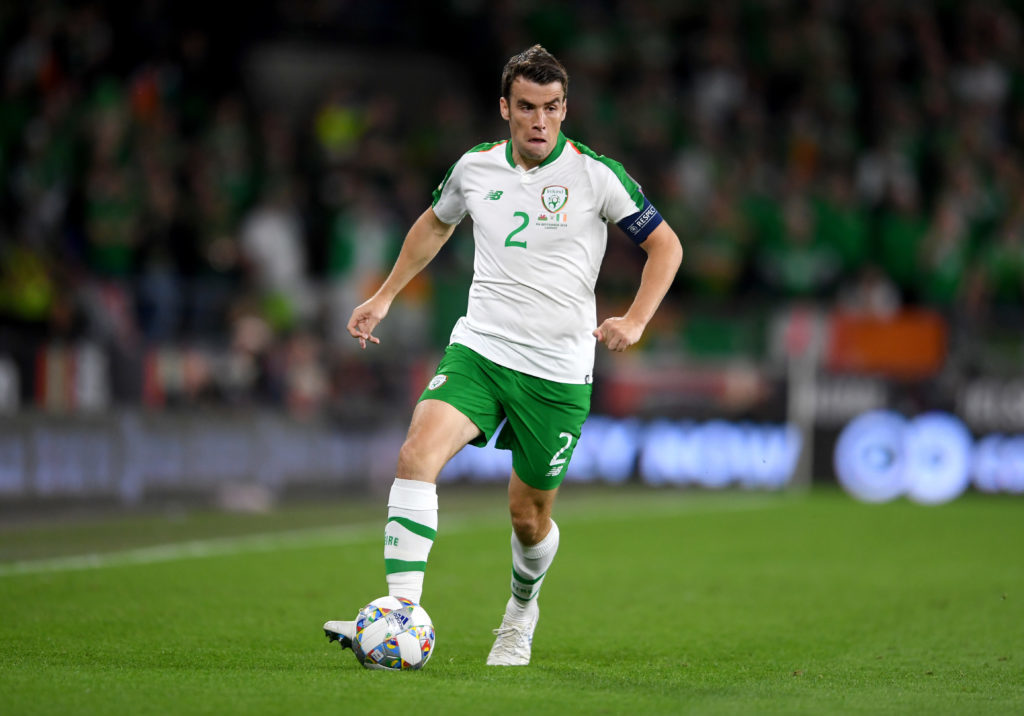 Alternatively, McCarthy could choose to play three, instead of four, at the back, with one of Doherty or Coleman being used as a centre-half and the other as a wing back.

Or another option is to simply to have one play at right-back and the other one playing further forward as a right winger, maybe the most rational of all choices.

One thing for sure is that whatever McCarthy does decide, you can bet your bottom dollar that a top Premier League performer like Doherty will need to play a significant role to reverse Ireland’s fortunes in the upcoming qualifiers.