IT’S fair to say Katie Healy had a game plan going into the ring in Sheffield.

The boxer, whose grandad hails from county Cork, stuck to it and came away with her first professional win.

It was all smiles for the former world kickboxing champion who got her boxing career off to a winning start against the experienced Claudia Ferenczi at bantamweight. 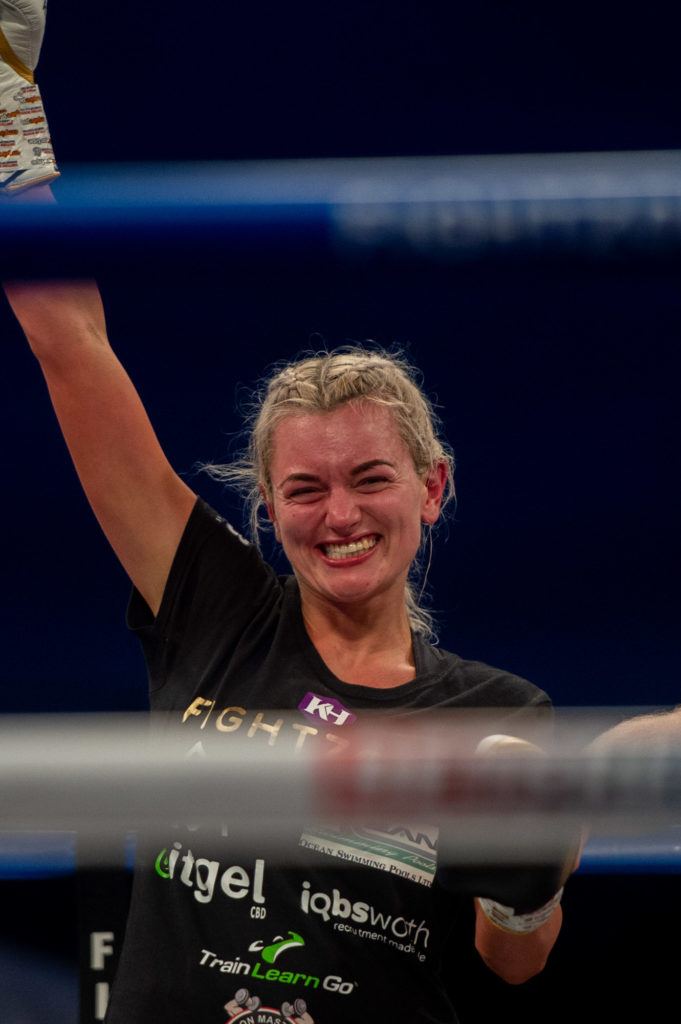 Following a tentative start, Healy soon settled into the fight and then went on to win on points.

Also on the undercard, fellow Brummie, Tommy ‘Gun’ Collins stepped into the ring for his third professional fight against Clayton Bricknell from Wolverhampton. 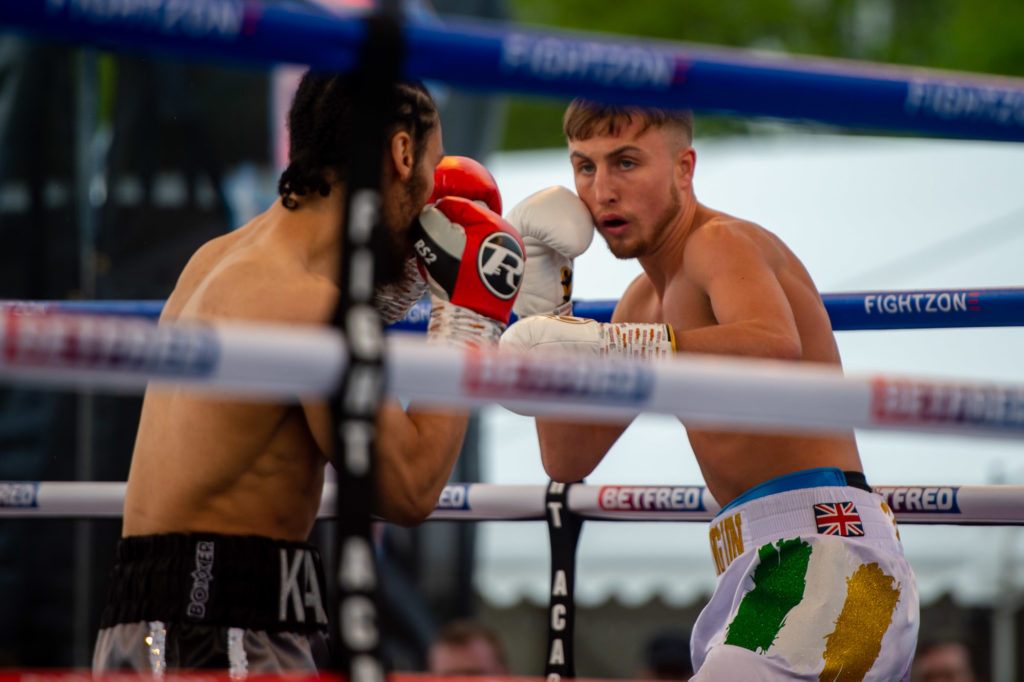 Collins, 23, who is second generation Irish, returned to the ring following a prolonged break due to Covid-19 lockdowns.

Showing no signs of being rusty due to the fighting gap, Collins came out boxing well against Bricknell who wanted to get back to winning ways after suffering three defeats. 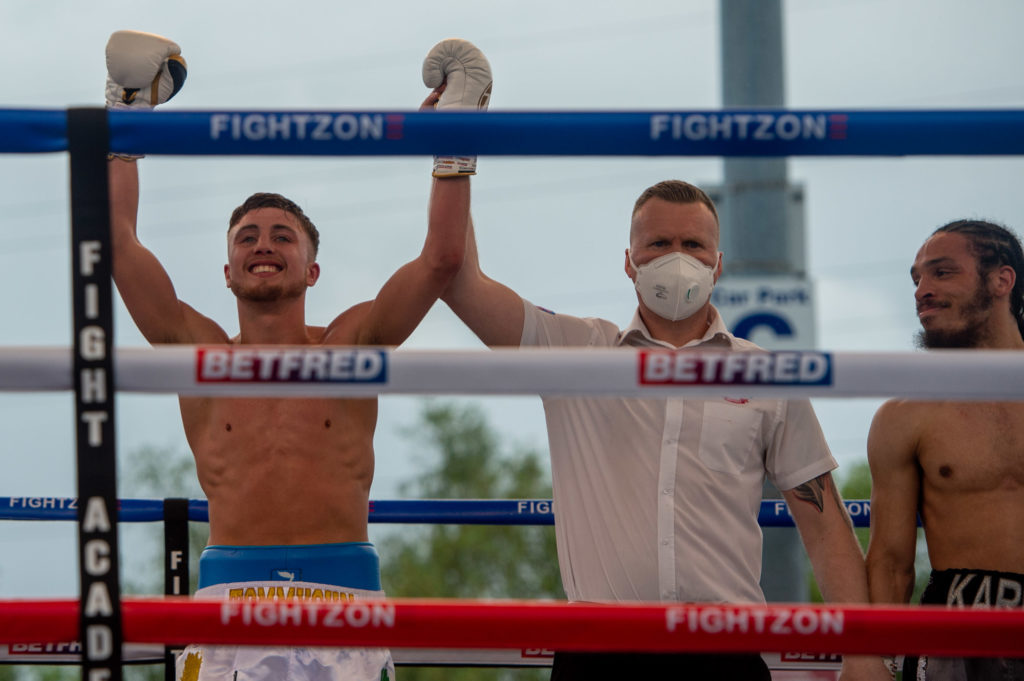 Both fights were on the undercard of Myron Mills and his successful defence of his English title against Lucas Ballingall.