"I got stabbed in the neck. I was in a coma for quite a while and in a bad way, so when I finally came out of hospital I was determined to enjoy my life and not waste any of it.”

The Skerries fighter, now residing in Essex, made his pro debut last November and survived a first-round knockdown to defeat Swedish opponent Eduard Bjorkland (1-5-1) on points in a thrilling four-round super-bantamweight contest.

By the time fight night rolls around against Bulgarian Georgi Georgiev, it will be 10 months since that last appearance. 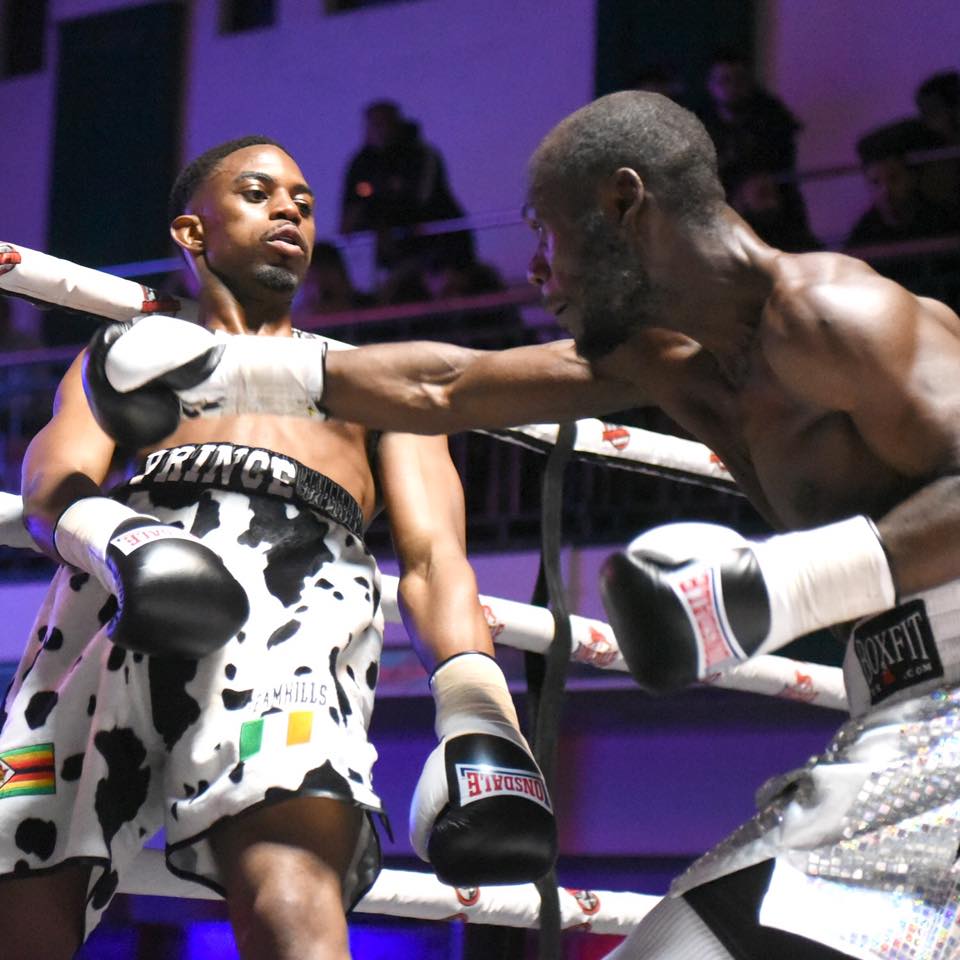 Prince Brady vs Eduard Bjorkland back in November 2017

He explained his reasons for the extended time away from the fight game.

“I’ve had a break from the boxing gym and been enjoying life and travelling to different countries," he said.

“I’ve also trained myself a little bit more, not necessarily on boxing skills because once you have them they’re there forever, but I’ve been going to other gyms outside of boxing circles to work on muscles and strength.

“I got dropped in my debut and I’ve never been dropped before, so I’ve been working on legs and building myself up. Although I’ve been building muscle and working on strength, I’m going down from super-bantamweight to bantamweight, I’m testing it out to see which weight I’m best suited to.”

The 24 year-old is no stranger to setbacks, but faced his biggest challenge outside the ring.

“I had been approached before to sign a contract to make my boxing pro debut but I was never completely happy with the negotiations," he said.

"I was still trying to find the right deal when things outside of the ring meant I had to put a hold on boxing for a while.

“It started with an altercation outside of a nightclub in 2015. I got stabbed in the neck. I was in a coma for quite a while and in a bad way, so when I finally came out of hospital, I was determined to enjoy my life to and not waste any of it.”

As well as changing weight divisions, Prince has also switched gyms, moving away from working with former British champion Matt Marsh to train closer to his new home in Essex. 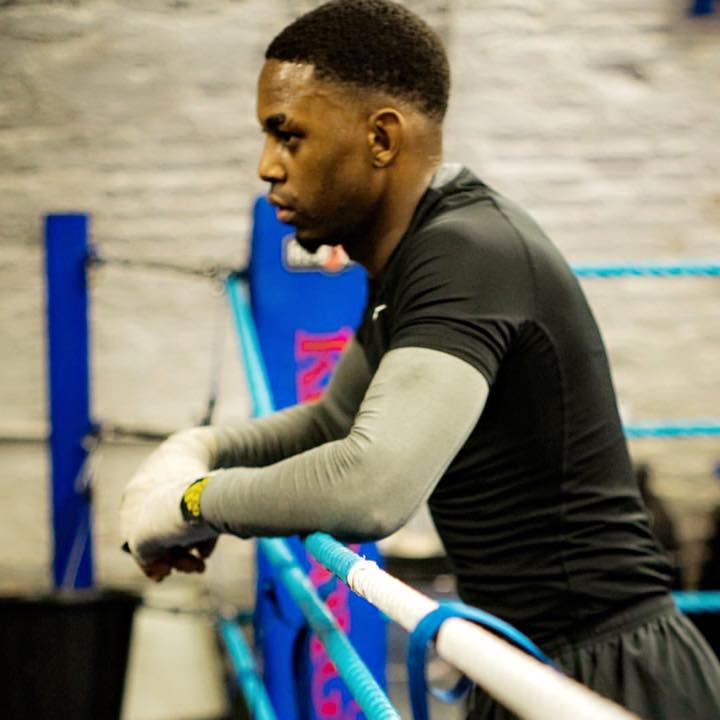 Marsh cornered Prince on his pro debut when he was stunned just seconds into the bout with an overhand right from the 37-year-old from Malmo, which set up a cracking first-round of frenzied action.

Prince plans to use the vital experience from his first professional encounter to approach his second fight differently.

“I’ll take my time. The first time, I was a bit nervous. I hadn’t fought for a while, the guy I fought was a lot bigger than I expected, but now I have a good idea what to expect.”