MANCHESTER UNITED are a mess it's fair to say. The sacking of Ole Gunnar Solskjaer has shown again how the club at board level are when it comes to preparation and planning.

The club have given Michael Carrick the reins, while they search for an interim solution till the end of the season.

Another example of United's incompetence and lack of footballing nous on show for all to see. 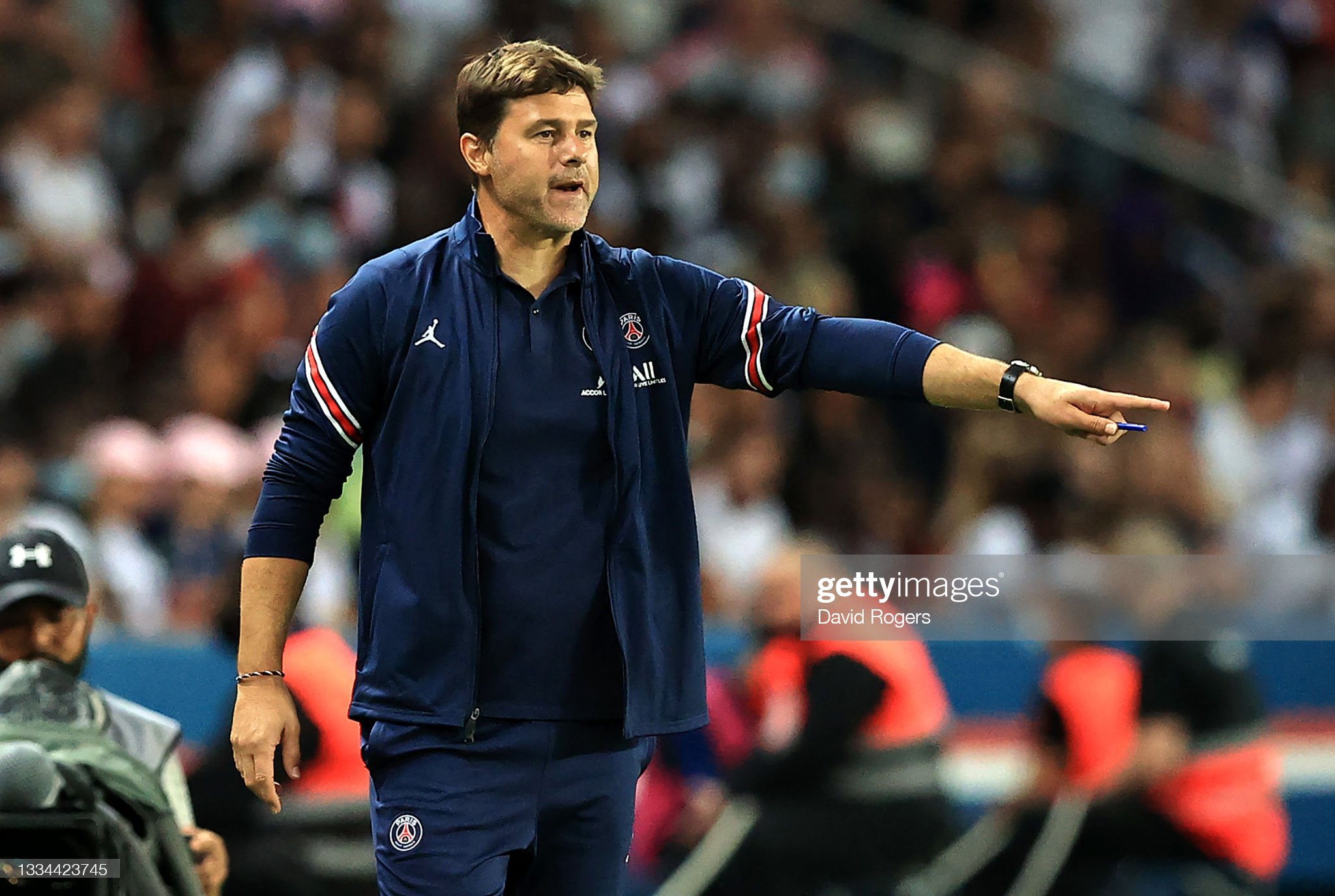 Do United think it will fall into their lap? There is no option available, other than Zinedine Zidane, but he does not seem to want the job. Ajax's Erik ten Hag, and Mauricio Pochettino are other options, but are still in jobs

The latter has been linked with the United job for a couple of years now and is widely speculated to take over due to discontent with the PSG board. There isn't a guarantee that he will stay in Paris long term.

Keane spoke on Sky Sports doing punditry work on Sunday and felt that United would be better off going for someone like Zinedine Zidane.

"Why would Pochettino leave Paris Saint-Germain at this present time? You've got Mbappe, Neymar, and Messi.

Man United are at a level now where they weren't a few years ago. They were the top, top team in this country, they've gone on a dip. They're still a massive club, but in terms of where they have been in the last three or four years, they haven't been the Manchester United we knew for the previous 15 or 20 years.

I think Ole was just a stopgap. Listen, he's a lovely guy and full credit to United in terms of the statement they released today. He is a club legend, will always be a club legend, and will be welcomed with open arms back there. But for me it always felt like a stopgap.

🗣 "Why would Mauricio Pochettino leave Paris Saint-Germain at this moment in time?

Robbie Keane does not feel Mauricio Pochettino would swap PSG for Manchester United.pic.twitter.com/EdZ1CYW3YN

Keane also felt that Ronaldo and Varane, his former players would benefit from playing under the Frenchman,

"Who do you look at now? In terms of Pochettino and not winning anything, he's going to win the league with PSG this season because they are 12 or 15 points clear.

For me, I would say Zidane. He's out there and doesn't have a job, he knows Ronaldo and Varane inside out and has won the Champions League with them.

In terms of someone who has won a lot of things, for me he is the standout candidate.

Zidane has been linked with the job, but there have been some doubts about his interest in taking the role due to his lack of English.

It will be interesting to see what direction Manchester United go in. Pochettino is the favourite as of today, but that could all change, just ask Ole Gunnar Solskjaer.