IRISH GOLFER. Rory McIlroy has heaped praise on Manchester United captain and has described him as a "great leader" and a "great motivator."

With the Premier League on a winter break, several players have headed to the Gulf to take part in a pro-am golf tournament at the Dubai Desert Classic, including Maguire and his England teammate Jordan Pickford.

Manchester United are on a winter break like the rest of the Premier League and have decided to spend the break in Dubai, where the pro-am golf tournament at the Dubai Desert Classic is being held.

McIlroy is a big Manchester United fan and has been spending time with Harry Maguire and other footballers. The golfer has nothing but good words to say about the defender. 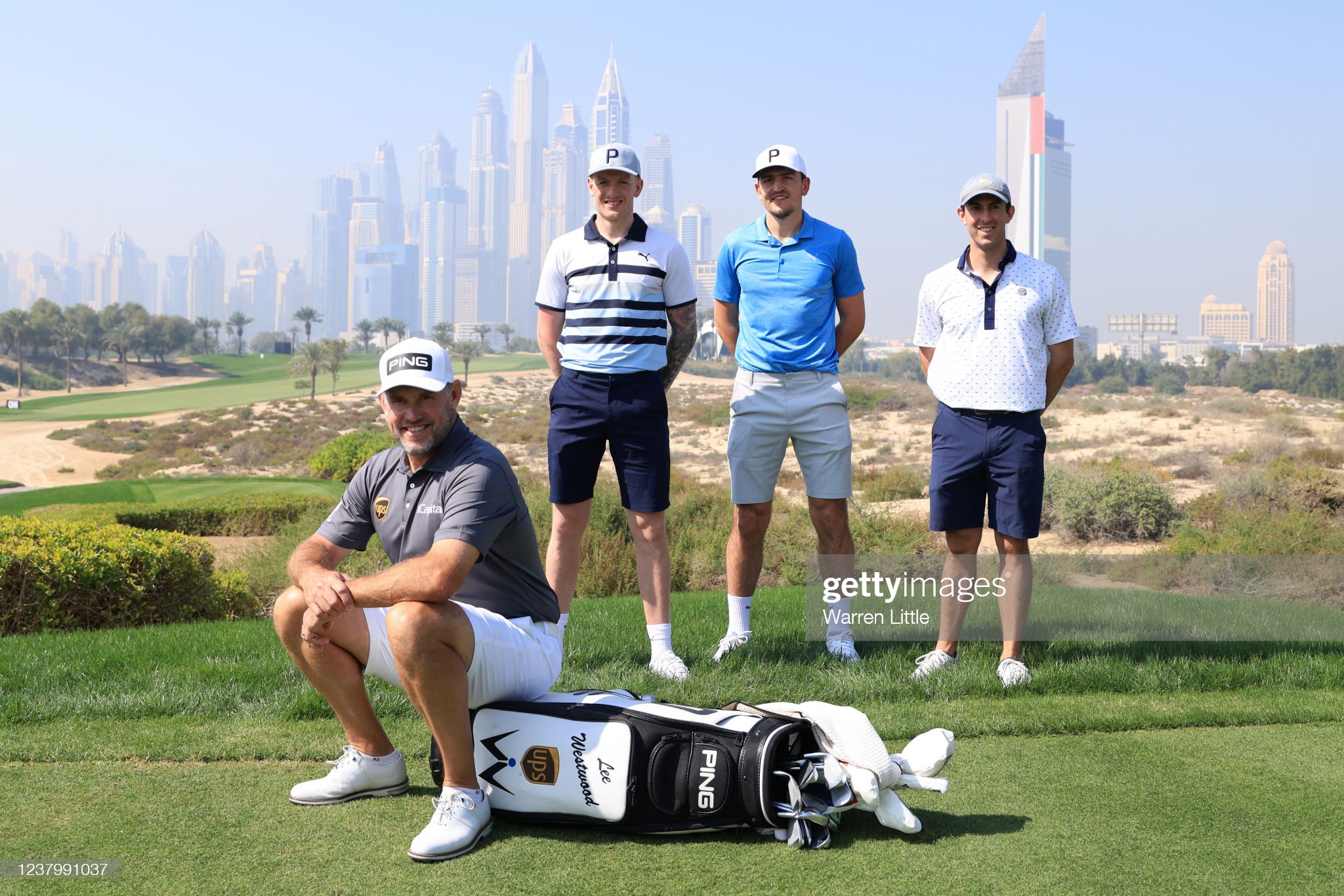 "I saw him on the range this morning," the Northern Irishman said.

"I was rushing to the first tee because I was late so I didn’t get a chance to see him hit any.

"He's actually a lot bigger than I realised standing beside him. Like standing next to him, he's a big lad. I wouldn't want to get tackled by him, that's for sure."

McIlroy is currently looking for his third win at the Dubai Desert Classic at the Emirates Golf Club and will play at the US Open at Brookline and the Travelers Championship. RBC Canadian Open, and the Memorial Tournament before the Irish Open starts from June 30 to July 1 in KIlkenny.

After the Irish Open, McIlroy is touted to play at the Adare Manor for the JP McManus Pro-Am on Monday and Tuesday. This will then be followed by the Genesis Scottish Open and the following week's 150th Open Championship at St Andrews.

Meanwhile, McIlroy, Shane Lowry and Jonathan Caldwell all posted rounds of 71 to sit four shots off the clubhouse lead on the first day of the Dubai Desert Classic.

McIlroy and Lowry were both three under as they started well but produced two bogeys on their back nine to move into the middle of the pack.