ROY KEANE is reportedly on the verge of a sensational return to Celtic after emerging as the firm favourite to be the club's next permanent manager.

The Irishman has overtaken current interim boss John Kennedy in the running as rumours swirl that the Glasgow club are "ready" to offer Keane a contract.

According Football Insider, sources say that discussions are already underway and Celtic could offer Keane the job in the coming days.

The former Manchester United midfielder hasn't managed a team for 10 years since he left his role as Ipswich Town boss in 2011.

Since then he's taken on assistant manager positions under Martin O'Neill with the Republic of Ireland national team and Nottingham Forest, as well as a brief stint with Aston Villa alongside Paul Lambert.

Keane has also found regular work as a pundit for both ITV and Sky Sports over the past few years, but is reportedly very interested in having another shot at management.

Celtic approached the 49-year-old for their vacant manager's position back in 2014, but Keane turned them down having only just joined Villa at the time.

Following a trophy-laden career at Old Trafford, Keane joined Celtic as a player back in 2005, but injuries forced him to miss most of the season, and he decided to retire just six months after signing. 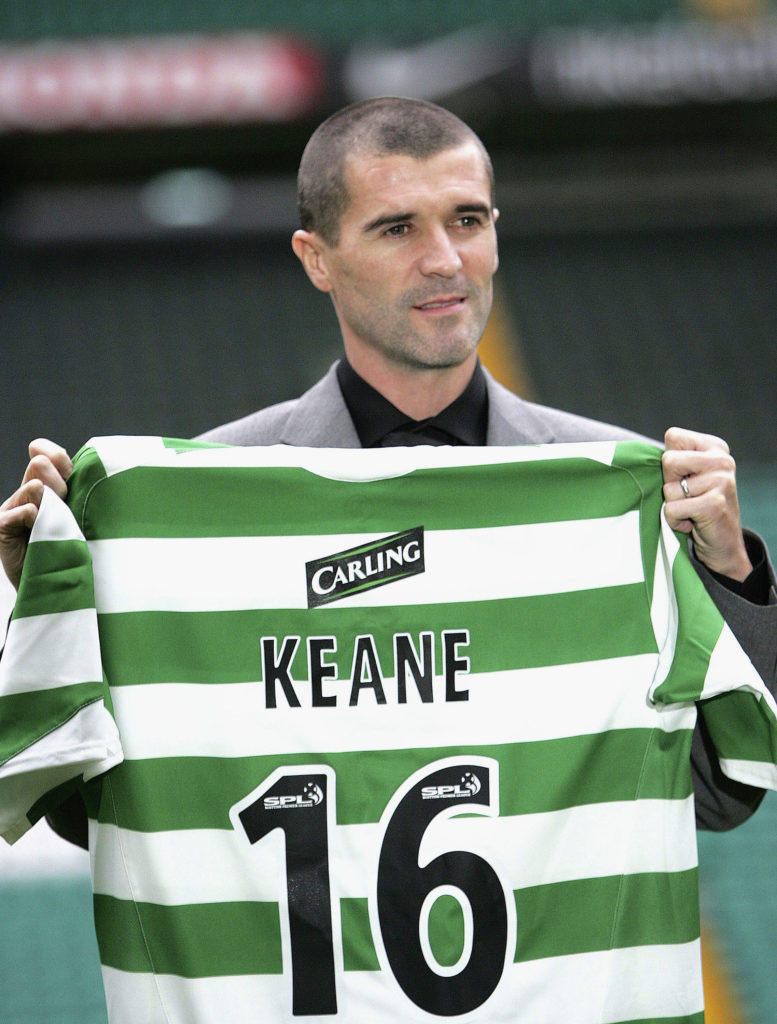 Roy Keane signing for Celtic in 2005

Should the former Ireland international land the job at Celtic Park, it would set up the mouthwatering prospect of Keane vs Gerrard in the Scottish Premiership, with the former Liverpool skipper currently in charge of Rangers.

Gerrard's side prevented Celtic from winning the league for a 10th straight season earlier this month.

Neil Lennon stepped down as Celtic boss in February after failing to keep pace with Rangers, prompting a scramble to find his permanent successor.