ROY KEANE has continued his public spat with former manager Alex Ferguson which has been going on since the Irishman's ignominious departure from Old Trafford in 2005.

The former midfielder accused Ferguson of putting his own needs ahead of Manchester United's and claims he won't speak to the Scot again unless he apologises. 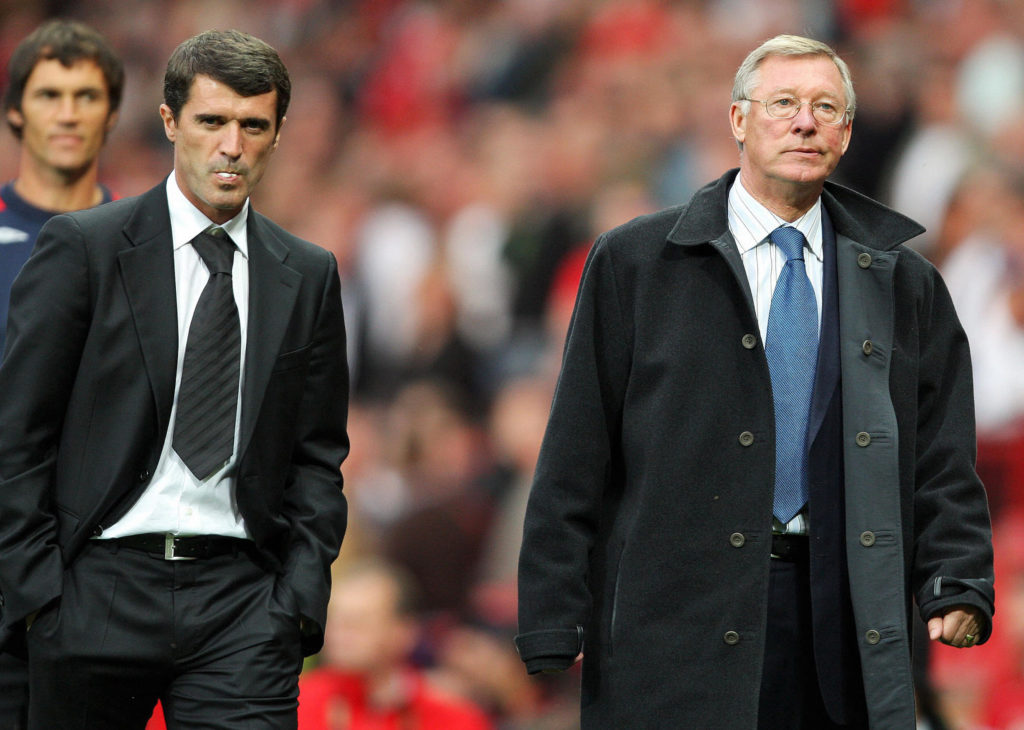 Alex Ferguson and Roy Keane - then Sunderland boss - leave the pitch after their match at Old Trafford, 01 September 2007

Speaking to Off The Ball 14 years after being booted out of United, Keane says he has no interest in burying the hatchet.

"I wouldn't forgive Ferguson. The media spin, how I apparently upset everybody, it was all nonsense," he said. "I don’t care if it’s Alex Ferguson or the Pope, you’re going to defend yourself."

A furious Ferguson gave Keane his marching orders after the fiery Corkman slammed his Man United teammates in an interview for MUTV following a humiliating 4-1 defeat to Middlesbrough in November 2005.

The explosive interview, which was never aired, angered Ferguson and his assistant Carlos Queiroz - both of whom felt as if they needed to act before losing control of the situation - to the point where releasing Keane was the only viable option.

The Irishman, though, felt he'd been abandoned by his manager of 12 years, and has barely had a good word to say about him since. 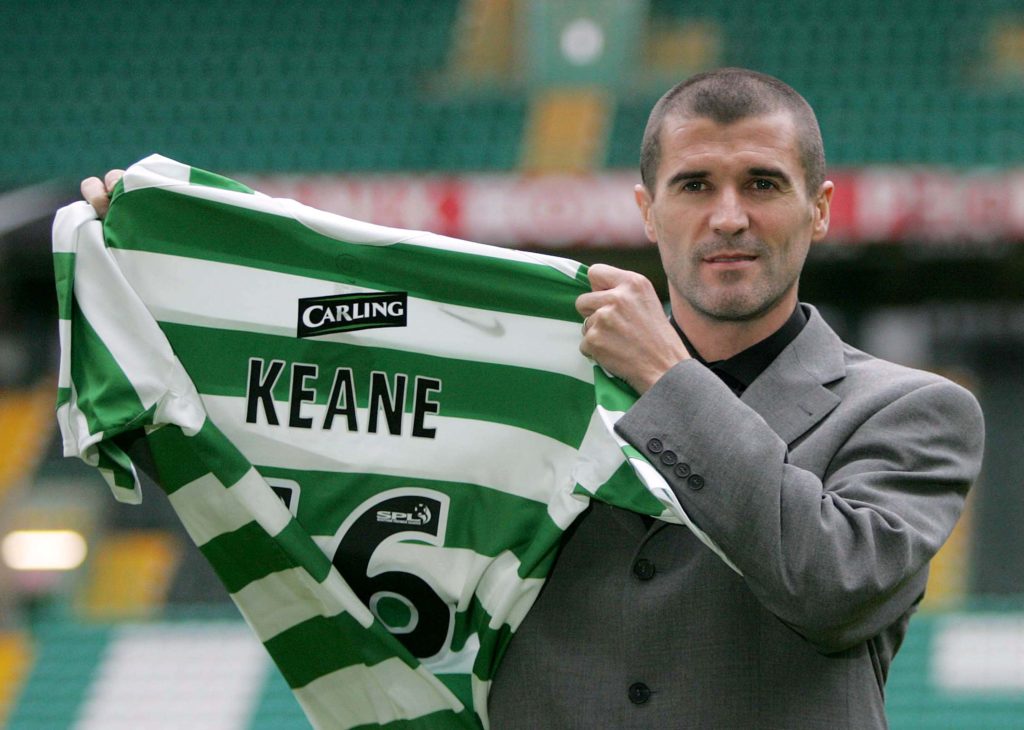 Roy Keane signed for Celtic in December 2005, shortly after his mid-season departure from Man Utd

"I think when he apologises I will probably say hello to him, yeah. [But] I've no interest in speaking to the man.

"People talk about Ferguson’s man-management. Don't be kidded by all that. I was at the club when Bryan Robson left, when Steve Bruce left, two brilliant servants for Manchester United, and I didn't like the way they were treated," he said.

Bruce and Robson, like Keane, were unceremoniously shuffled out of the club by Ferguson, and the Irishman slammed the notion that his former boss ever had the club's best interests in mind.

"People said he always had the best interests of Manchester United at heart. Darren Ferguson [his son] won a [Premier League] medal. He was very lucky.

"[Alex Ferguson's] brother was the chief scout for Manchester United for a long time.

"I'm surprised his wife wasn't involved in the staff somewhere.

"Darren was [the manager] at Preston North End and lost his job. He had a couple of young players on loan from Manchester United, guess what happens the next day?

"They're pulled out of Preston. Is that doing the best for Manchester United? Do me a favour."