A 10-year-old schoolboy from Manchester, who had his short rugby playing career ended on doctors' advice has decided to continue in the game he loves by becoming a referee.

Arthur Cripps is from Cheadle, Manchester and was told he wouldn't be able to play the game anymore due congenital heart condition called "Tetralogy of Fallot".

Arthur's brother plays rugby and is a huge fan of Sale Sharks, and Arthur's route back came from someone close 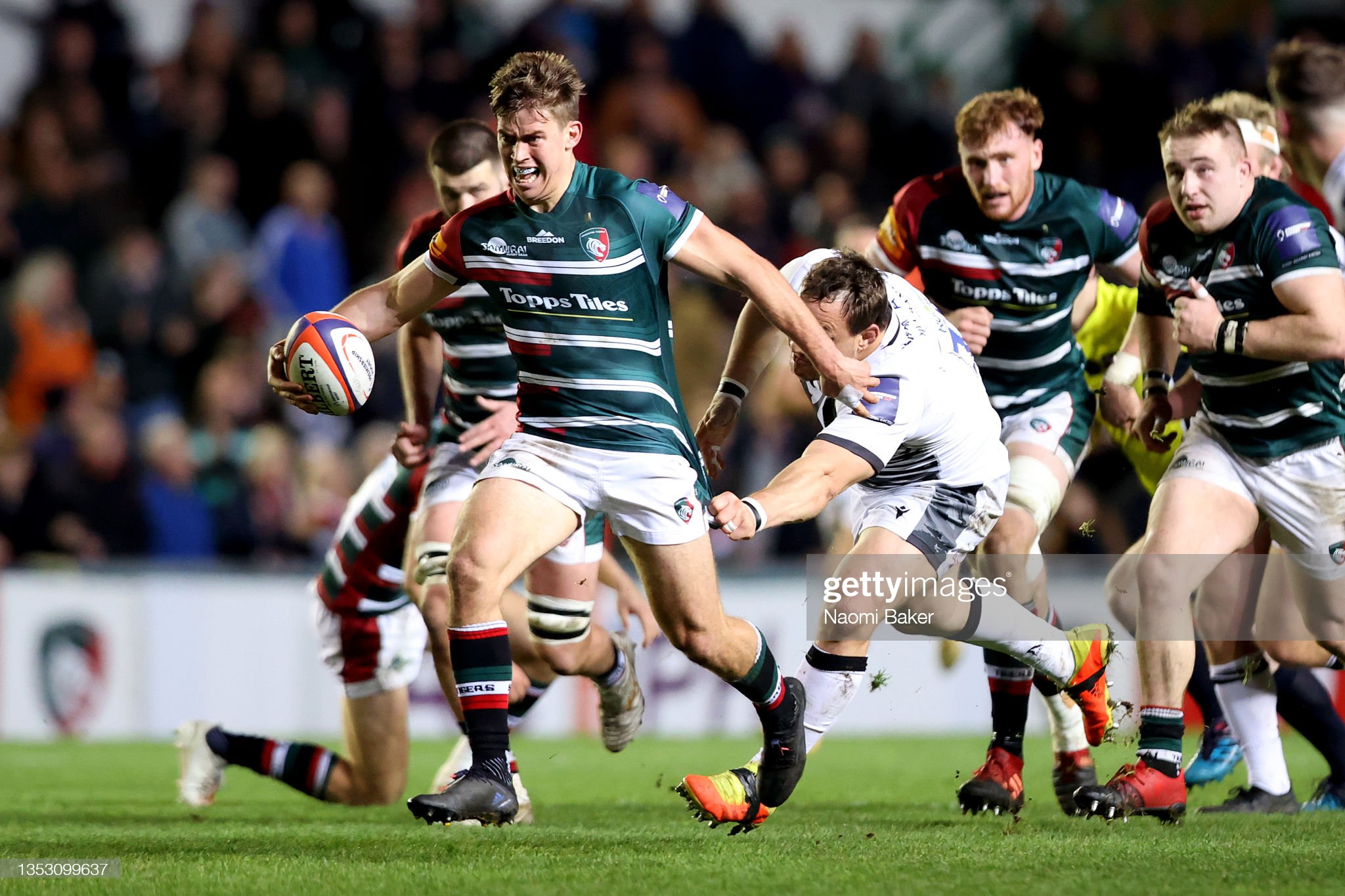 "It was my brother's friend Connor who came back one day having refereed and said that I should give it a go.

"Until then my condition had never allowed me to play and I had to sit on the sidelines, but now I'm at the centre of the game as a referee. It's amazing."

Jonny Cartwright, Arthur's sports teacher, offered help and provided the young boy with a pathway to develop refereeing skills to oversee games at his school.

In an interview with JOE, the publication and website, Mr Cartwright said:

"Whenever the pupils are learning a skill or developing something in lessons or at rugby club, Arthur learns how to referee that element of the game.

"Rugby prides itself on being a game for all. It's been brilliant to support Arthur in being able to participate in a meaningful way with his peers whilst developing skills that allow him to manage and referee a game of rugby."

Arthur is being supported on his refereeing journey by ACME Whistles, whose marketing director Ben McFarlane said: "We love to hear amazing stories like Arthur's and wanted to do everything we can to help inspire him to continue on his journey.

"Arthur is a really articulate and passionate young man. With the support of his teachers, family and the wider sport, I'm sure Arthur will have a bright future behind the whistle."