Leinster head coach Leo Cullen has been boosted by the return of leading scorer Sean Cronin for tomorrow’s European Champions Cup Final against Saracens in Newcastle.

Cronin has been out since the semi final victory over Toulouse with a calf injury but he has trained this week and is set to feature as Leinster bid to secure a record fifth victory in the competition.

His return means Leinster will go with the same side that defeated Toulouse last month.

“We knew it was going to be a little bit tight with Sean but he's trained okay this week and hopefully he's good to go,” said Cullen. 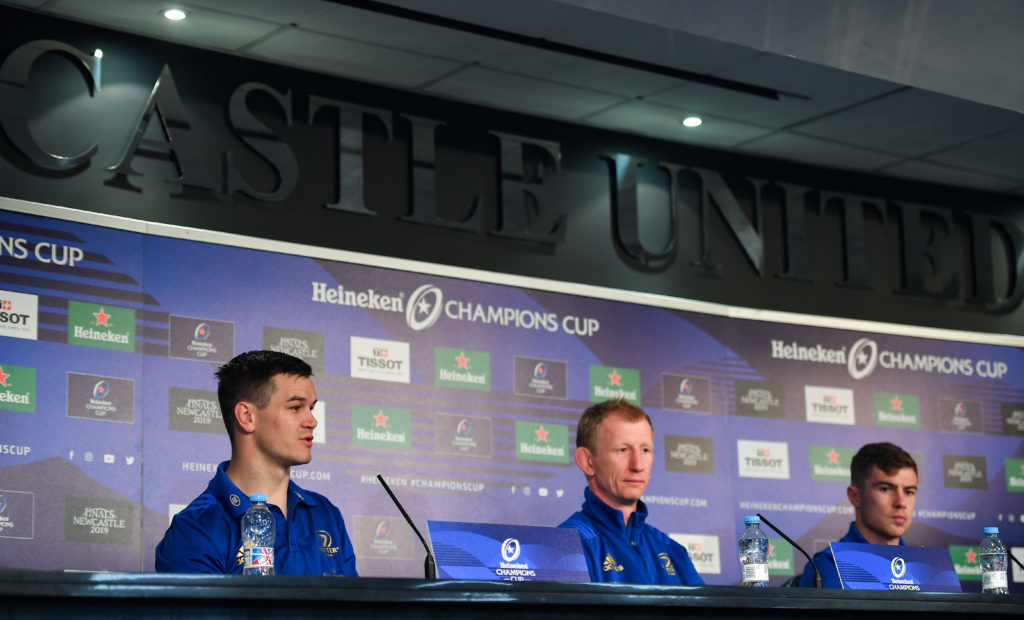 “There’s a couple of guys who had to get some bad news this week, even though the 15 is the same there were a couple of tweaks along the way and a couple of changes on the bench as well.

“Some of the selection decisions certainly weren’t taken lightly. It means a huge amount to the wider group, a lot of guys that aren’t involved in the 23 prepared the team this week and it is also hugely important to the overall outcomes and the levels of performance that we see at the weekends."

Seán O’Brien will get one final shot at European Champions Cup glory before joining up with Declan Kidney at London Irish next season.

There is also a strong suggestion that this may be Rob Kearney’s final season in Dublin 4, the full-back is out of contract with the IRFU and could potentially head on to pastures new in France after the World Cup. 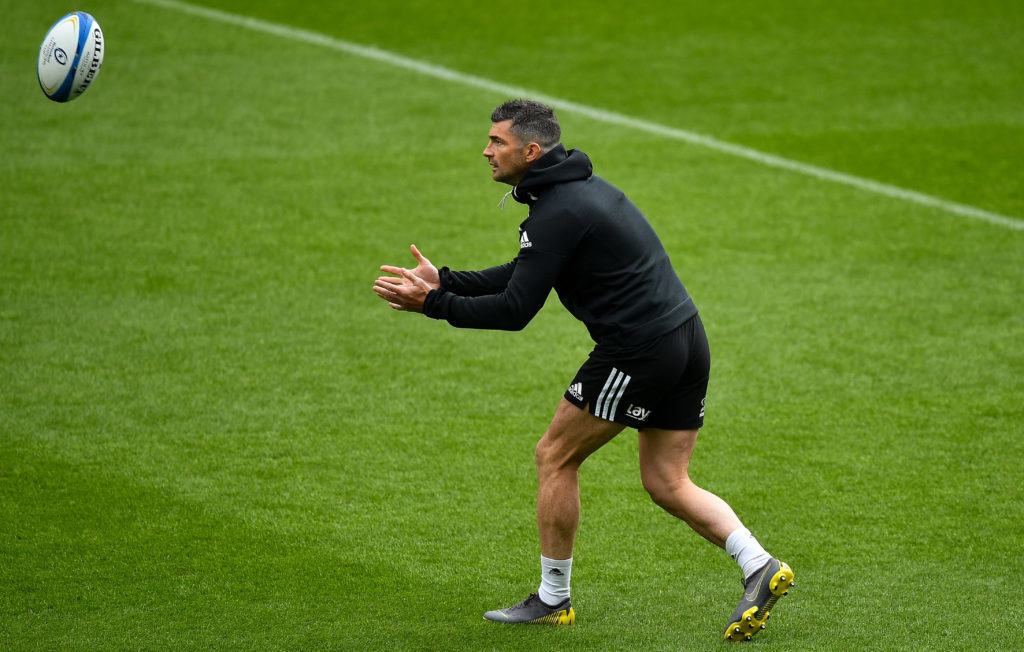 Both are set to feature tomorrow but one player who will definitely miss out is Andrew Porter.

“He has trained fully this week and was available but it was just a little bit too tight with him.

“Michael Bent, he’s been so important to us over the course of the season, you think back to some of the games when we’re down 15, 20 players and he’s come up with five scrum penalties.

“He’s been hugely important to the success of the group over the course of the season. Even coming off the bench against Toulouse, I thought he had a really good impact as well.”