Boss Leo Cullen has kept faith with most of the players who played last weekend against Edinburgh in the RDS Arena.

But the Tullow Tank has been named on the bench and is itching to make up for lost time. 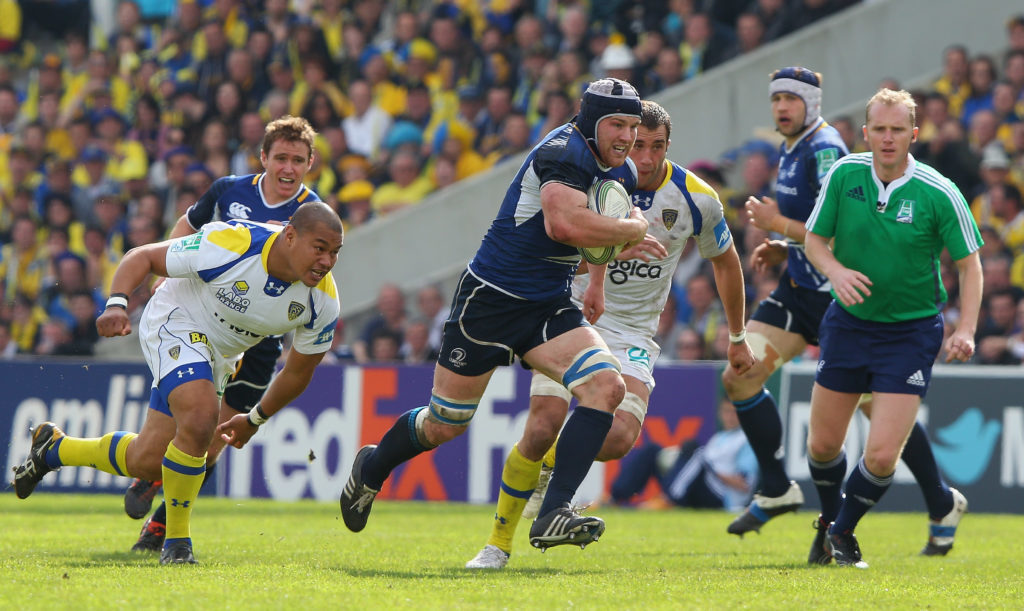 Seán O'Brien of Leinster breaks with the ball during the Heineken Cup semi final match between ASM Clermont Auvergne and Leinster at Stade Chaban-Delmas in Bordeaux. (Photo by David Rogers/Getty Images)

“I’ve had a tough year fighting with my body both mentally and physically but in a way I’m glad I’ve the chance to get it right,” he said.

“I’ll be a new man and can look forward to so much. Thanks to everyone for your support and messages, it means a lot to me.”

The 31 year-old has had an unfortunate with injuries since returning from 2017’s summer’s Lions tour, playing just six matches for Leinster and 67 minutes in total since the start of this year. 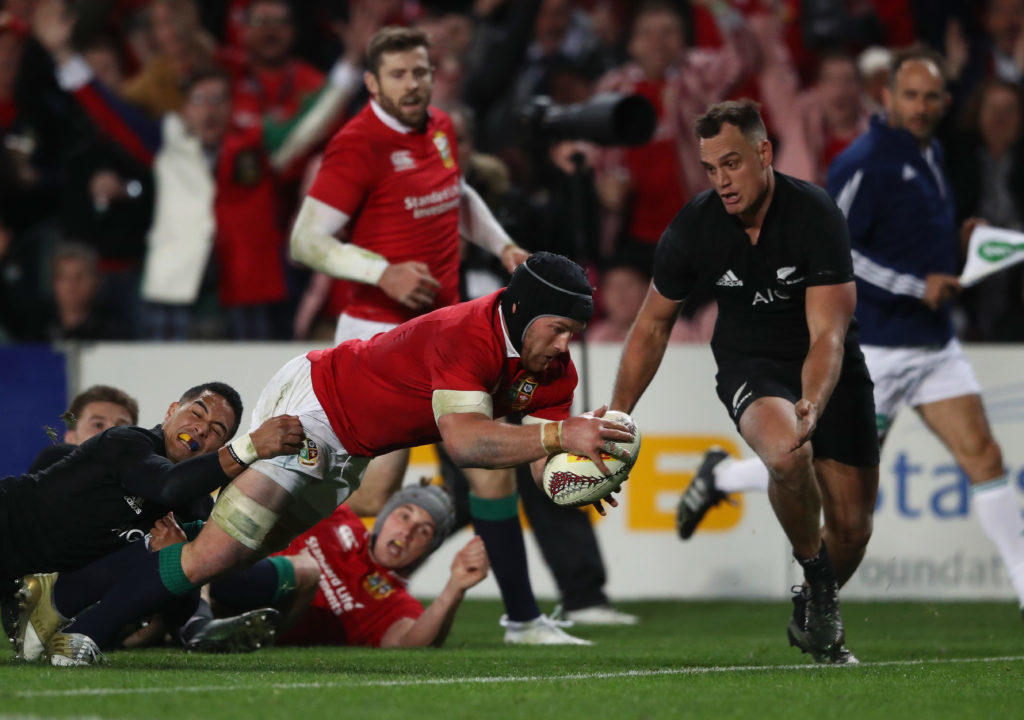 Seán O'Brien of the Lions dives over to score his team's first try during the first test match between the New Zealand All Blacks and the British & Irish Lions at Eden Park on June 24, 2017 in Auckland, New Zealand. (Photo by David Rogers/Getty Images)

He missed Ireland’s Grand Slam-winning Six Nations campaign with a hip injury sustained against Exeter before Christmas, and on his return to action at the start of March, sustained a shoulder problem in the Pro14 draw with Scarlets.

Leinster empty the tank to retain their Guinness Pro 14 title