SIMON ZEBO will not be given a ban after his red card offense in last weekend’s URC derby win over Ulster at Thomond Park.

Munster's record try-scorer was sent off early on Saturday, but was able to see Munster scrape past Ulster.

Zebo met with a disciplinary panel on Wednesday and was given the all clear to play in Munster's game against French side Castres on Friday.

His tackle was not viewed as ‘serious foul play’.

“A Disciplinary Panel met today (Wednesday, January 12) to consider the red card against Simon Zebo (No 11) of Munster Rugby which occurred against Ulster Rugby on Saturday, January 8,” a URC statement read.

“The Player received a red card under Law 9.13 – A player must not tackle an opponent early, late or dangerously.

“The Disciplinary Panel of Declan Goodwin (Chair, Wales), Frank Hadden and Sarah Smith (both Scotland) considered all of the evidence and camera angles available and concluded that the Player’s actions did not result in foul play.

“In particular, on detailed examination of the video evidence, the Panel determined that it was No 10 of Munster Rugby who completed the tackle on Michael Lowry (No 15) of Ulster Rugby, with Simon Zebo only making minimal contact whilst wrapping his left arm.

“As a result, the player is free to continue playing this weekend.”

Munster's game with Casttre is at 8pm on Friday. 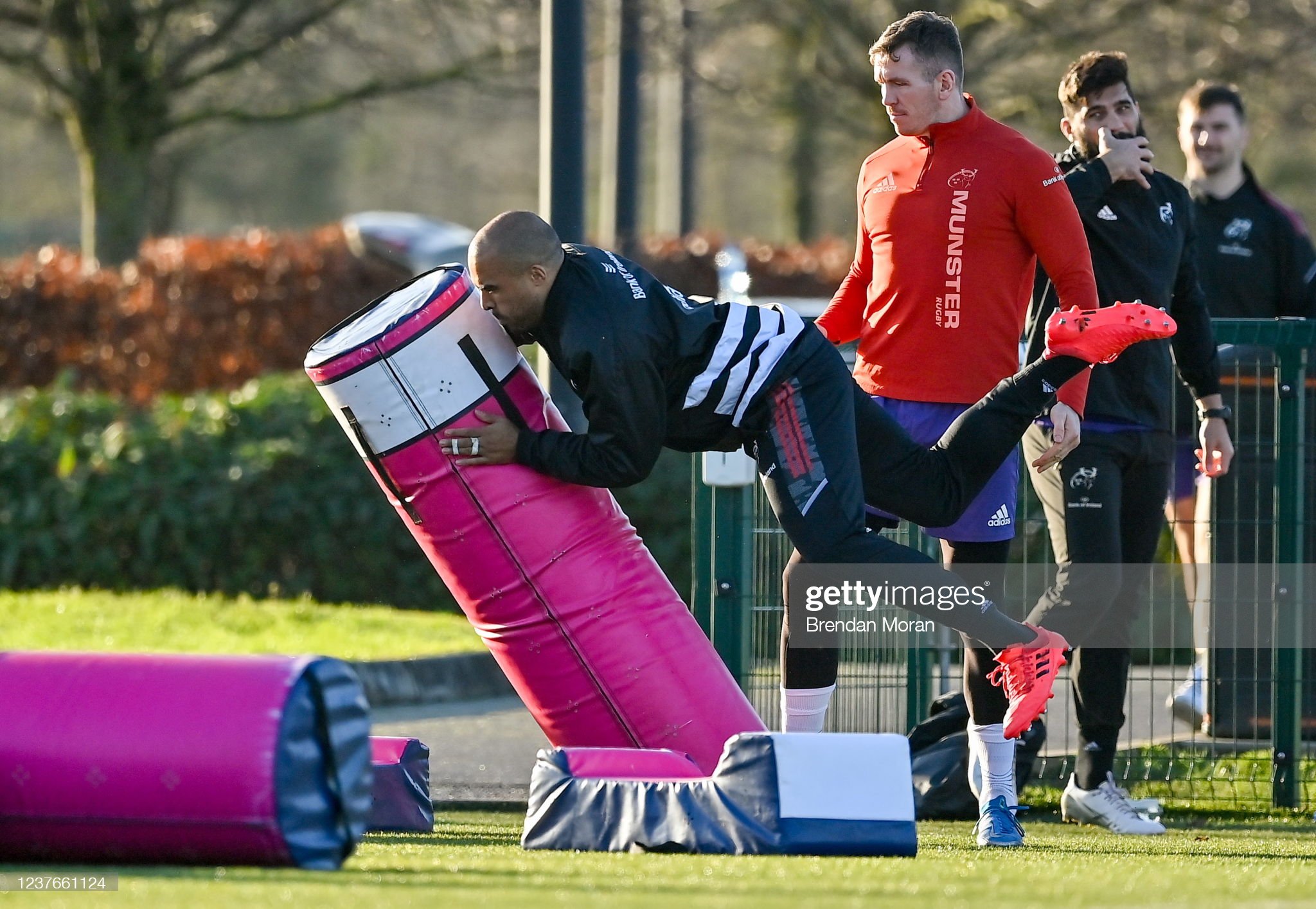