Six Nations 2021: Ireland v England - What time is kick off and how can I watch it?

IRELAND are back in business following a narrow, but well-earned, victory over Scotland on Sunday.

Andy Farrell's side moved up to second in the table - though France or Scotland will move above them if either win their game in hand - but are still eight points behind leaders Wales, who have four wins from four matches and have more-or-less secured the Championships.

Ireland can still finish with a bang, and victory in the final round against England would wrap up quite a reasonable tournament for a side who lost their opening two matches.

But when is the match, what time is it, and where can I watch it? Here's everything you need to know: 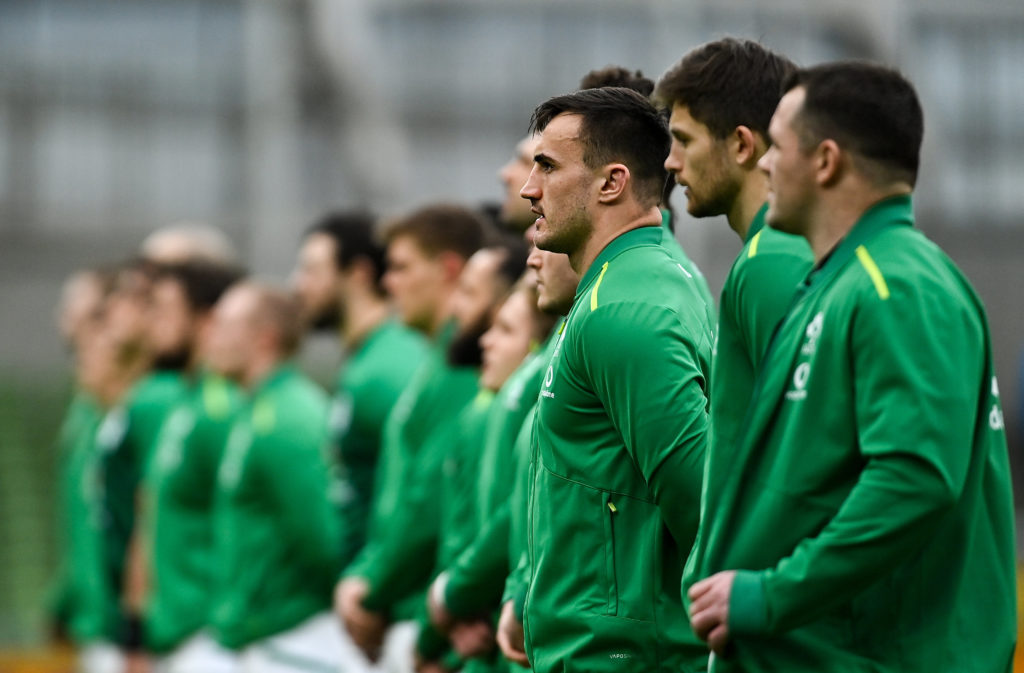 When is Ireland v England?

Virgin Media are showing the match live with coverage starting at 16:00 on Virgin Media One.

The Aviva Stadium in Dublin.

How have England performed so far?

It's been a disappointing tournament for Eddie Jones' men. The English have the same record as Ireland, with two wins and two losses after four matches, but sit a point behind them in the table courtesy of Ireland's extra bonus point.

A routine victory over Italy was sandwiched between a surprise loss to Scotland and a confidence-knocking defeat at the hands of Wales.

Pride was re-affirmed to some degree on Saturday after England narrowly saw off France, handing them their first defeat of the tournament.