WHEN somebody mentions Roy Keane, any one of his many characteristics may spring to mind.

It could be his commanding midfield performances as the best Irish player of his generation, or it might be his leadership qualities as a former captain of Manchester United.

For some, though, it will always be his outspoken nature away from the pitch, something which has made headlines throughout his playing, management and punditry career.

Here’s a selection of his most memorable outspoken moments.

In 2000, Keane finally revealed what he really thought of the majority of Old Trafford visitors.

"Away from home our fans are fantastic, I'd call them the hardcore fans,” he said.

"But at home they have a few drinks and probably the prawn sandwiches, and they don't realise what's going on out on the pitch.

"I don't think some of the people who come to Old Trafford can spell 'football', never mind understand it." 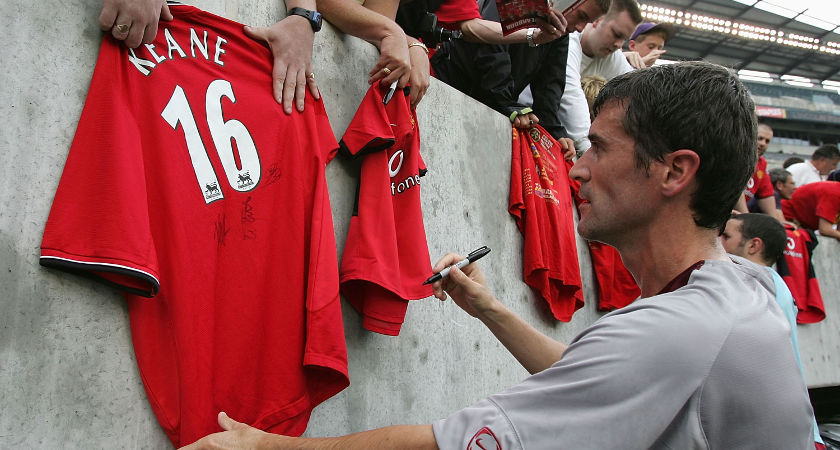 Saipan still divides opinion, and it’s difficult not to side with the affable Mick McCarthy when reading Keane’s dressing down of him.

Harsh, but you have to admire Keane for speaking his mind, although it did cost him his place at the tournament as he was sent home. 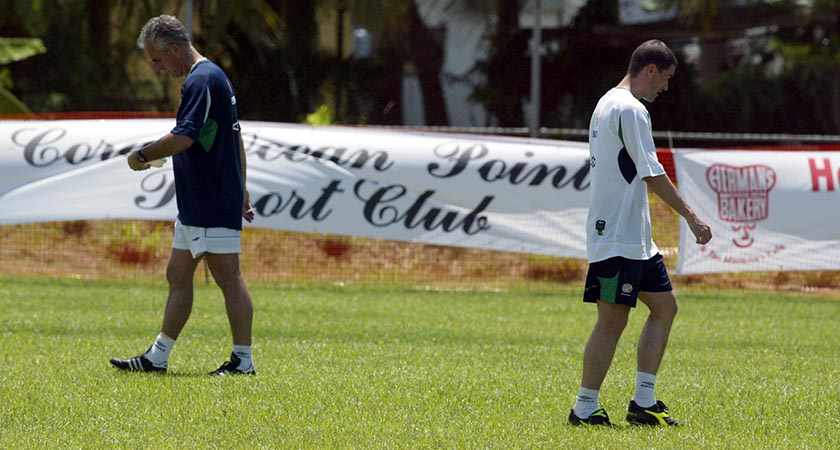 This pretty much spelled the end of Keane’s United career. After losing 4-1 to Middlesbrough, he used an in-house interview with MUTV to slate his colleagues.

"Just because you are paid £120,000 a week and play well for 20 minutes against Tottenham you think you are a superstar," he said of Rio Ferdinand.

But Ferdinand got off lightly compared to Alan Smith.

"What is he doing there. He is wandering around as if he is lost. He doesn't know what he is doing."

After that, Alex Ferguson had had enough of his lip and he duly left the club by mutual consent, paving the way for his move to Celtic. 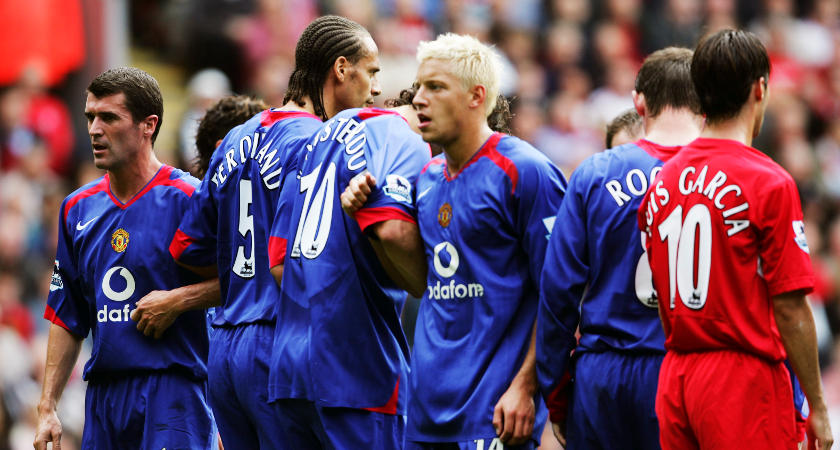 ‘I refuse to answer that question’

When Roy Keane turned to management after retiring from his playing career, football journalists were dreading having to pose awkward questions to the hot-headed Corkman.

Things weren’t going too well for Keane at Ipswich and the question had to asked – ‘Are you going to stay on?’

The look on Keane’s face and delayed response is both frightening and hilarious in equal measure.

‘Whose phone is that?’

Irritated by a journalist’s phone going off in the middle of his press conference, Keane stops responding to one reporter to confront another.

“Are you just going to let it ring?” he says, backed up by that famous death stare.

“Oh right, that’s good manners,” he adds, in a sarcastic tone, as the reporter lets the call ring out.

Questions the Irish mentality of fans and players at Euro 2012

Ireland lost all three games in a difficult group at Euro 2012, yet, as per usual, the fans were in full voice in the stands and the surrounding pubs.

Keane took exception to this, asking why Ireland has such a small-minded mentality when it comes to competing against the best nations.

Speaking in his role as an ITV pundit, he finished off a rant with: “Let’s not just go along for the sing-song every now and then.”