THE rivalry on the pitch will no doubt be as fierce and full-blooded as might be expected from a Connacht Championship encounter.

But more than one player on either side could be forgiven for having divided loyalties when London and Sligo go head to head this Sunday.

A seismic faultline might be at its most obvious in the Carrabine household, if brothers David and Sean line out against each other.

Added to that London’s Shane McManus, Cormac Coyne and Dan McDonagh are all from the Yeats County originally.

In contrast, Sligo’s Charlie Harrison started his inter county career with London in 2004 – before returning to Sligo and being named in the All Stars football team for 2010 due to stellar displays at corner back for his home county. 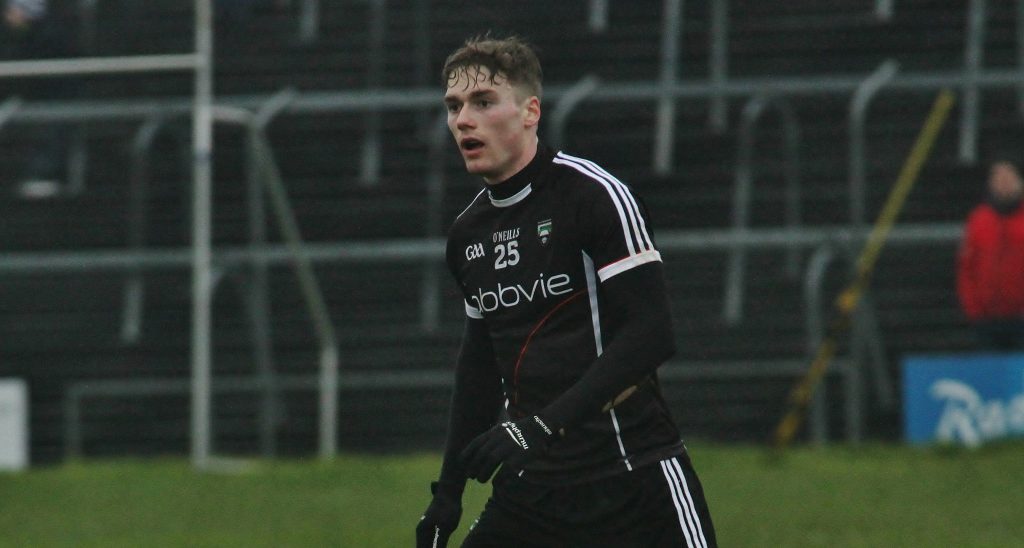 Sligo captain Kevin McDonnell has previously played alongside both Carrabine brothers for hometown club Castleconnor too.

“It’s certainly an unusual one,” London’s David Carrabine admits. “There wouldn’t be too many other examples I am aware of of brothers facing each other at any level of inter county football.

“There has been a bit of banter flying about in recent weeks. But Sean knows better than to ask how we’re lining up or what we’re doing in training. I wouldn’t tell him anyway!”

David left Ireland six years ago, initially moving to Edinburgh - and then London - to pursue a career as a civil engineer.

Prior to that he had represented Sligo at U21 level.

Does he ever ruminate on that call, with thoughts of playing alongside his brother had he stayed?

“I don’t know if I would have even made the Sligo team," he says diplomatically.

"There is a chance I would have, but I never played for the senior level. So it wasn’t a call I had to make.

“There was talk of being picked just before I left for Edinburgh. But it didn’t materialise and I was set on moving then anyway.

“Sligo is my county and I follow their results whenever I can. But London is my focus now. We have a good group of players here and we’ll be going all out to win on Sunday.”