AND then there were two – St. Brendan’s of Manchester will take on Sean McDermotts of Birmingham in the 2021 All-Britain Junior Football Championship Final next month after both clubs emerged victorious from their semi-finals on Sunday.

The provincial final will be played on Sunday, November 7 at McGovern Park in Ruislip, north London, another Lancashire-Warwickshire affair after the All-Britain Hurling Championship saw Fullen Gaels claim provincial honours against St. Finbarrs.

What’s for certain is that this season’s football final will be one brimming with nostalgia given the two clubs involved and their long traditions in this competition, particularly during the 1970s when McDermotts won their last All-Britain in 1975.

Fast forward to the modern day and the two clubs had varying semi-final hurdles to surmount. 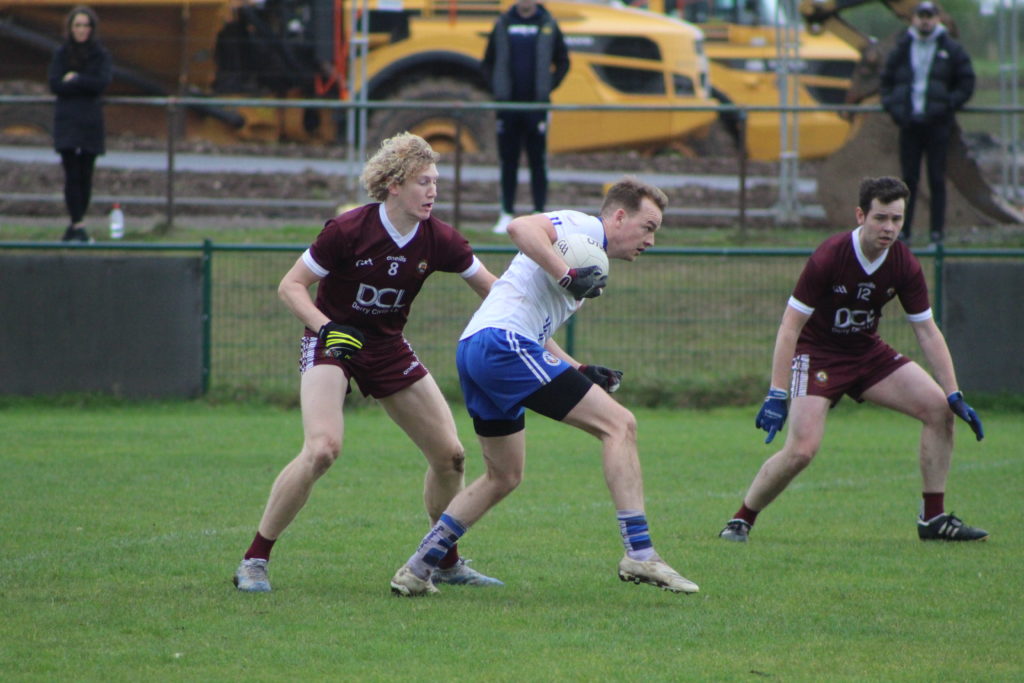 For the Warwickshire champions it was a comprehensive victory against the London Junior Champions St. Clarets, two early goals before the first water break from Joe Owens and Joel Powney setting them on their way before a lightning start to the second-half left the West London club with a huge deficit to overturn.

Three goals inside the first eight minutes, two for Conal Dowling and one for Chris Hayden, propelled McDermotts into a thirteen-point advantage. 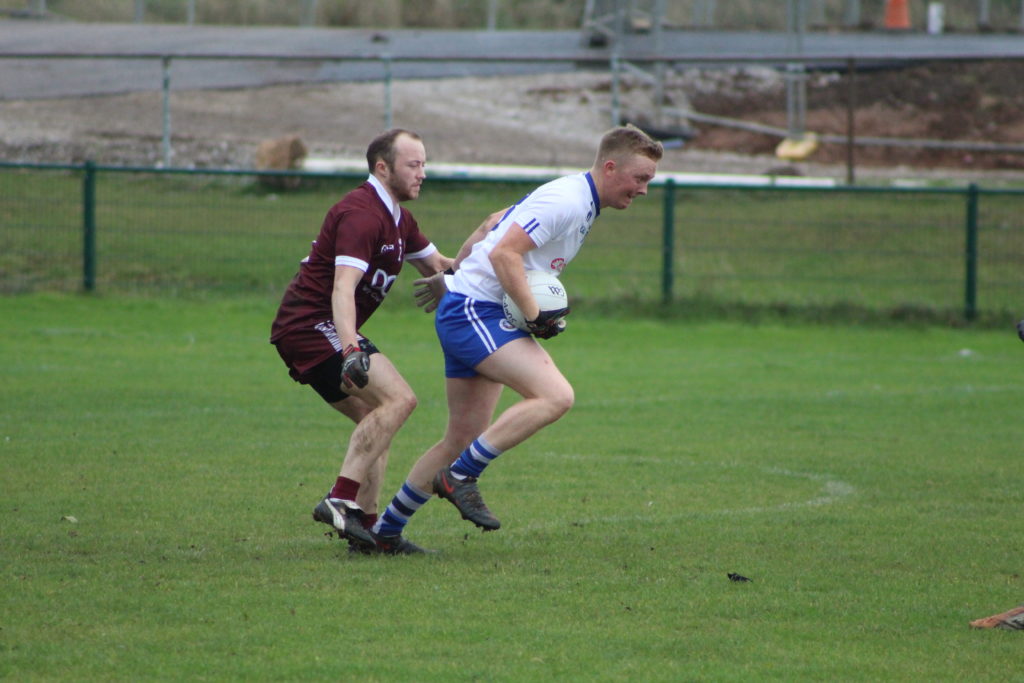 Further points from Powney and Hayden preceded a third goal for Dowling, confirming their place in their first provincial final in four years.

At Páirc na hÉireann, the day’s other semi-final went right down to the final stages before Brendan’s finally stamped a degree of authority on the game with their second penalty converted to the net by Colm Conway.

Back at the start of the game it was two quick-fire goals that put the Manchester side in charge against St. Jude’s, Paddy McCoy linking up well with Conway to palm home their opener before their hero of the Lancashire final stepped up to the penalty spot to send Matthew Cullen the wrong way.

The Gloucestershire club were having plenty of first-half possession and they hit back with a goal of their own, an opportunistic free from Brendan Agnew catching out the Brendan’s defence.

Ethan Gibson should have added a third goal for the Lancashire side when he wrestled his way through to flash across the face of goal, while at the other end points from Tristan Lambe and Agnew brought Jude’s onto level terms.

Back came Brendan’s however in a flurry before half-time, four successive scores including efforts from Liam Burns, McCoy and the industrious Ryan Devine edging them back into the lead as the drizzly weather intensified.

In a difficult closing half hour both teams struggled to land their shots, Brendan’s notching seven wides to five from Jude’s.

Devine scored his second point of the afternoon to extend the lead to five, substitute Aidan Murray cancelling that out with a close-range score.

With the game moving into the final quarter, Jude’s were still right on their coat tails but a clever turn from Conway saw him race through on goal only to be brought down for his second penalty of the afternoon, once more he made no mistake tucking the ball beyond Cullen.

There was still plenty of time remaining for the Bournemouth club but when they were reduced to fourteen after Agnew received a black card they threw everything at grabbing a second goal, only to come away with just a solitary Sean McCullagh point to show for their efforts, leaving Brendan’s to hold out for a shot at All-Britain glory next month.

The weekend’s two All-Britain Football Shield Semi-finals were both called off, as a result with just one fixture having been fulfilled to date it will be Éire Óg of Oxford taking on London Intermediate Champions St. Joseph’s in the final.

Man of the match:
Ethan Gibson (St. Brendan’s)
The big man from St Enda's was crucial to their success, in tandem with midfield partner Owen Clarke they provided the energy and continuity to their side’s success.

By: Anthony McLaughlin  -  3 weeks ago