IRELAND LOOK like they are finally starting to click under Stephen Kenny. Ireland have never really had a system other than long ball hoof it up, sit deep etc, but the recent upturn in form gives Irish fans great hope for the future. One of the players leading this revolution is Brighton's Shane Duffy.

The tradition of Irish players playing in Glasgow has been a fruitful one for years, but Duffy became maligned by Celtic supporters last year during a poor loan spell. He has since revitalised his career with Brighton by getting back into the starting team. 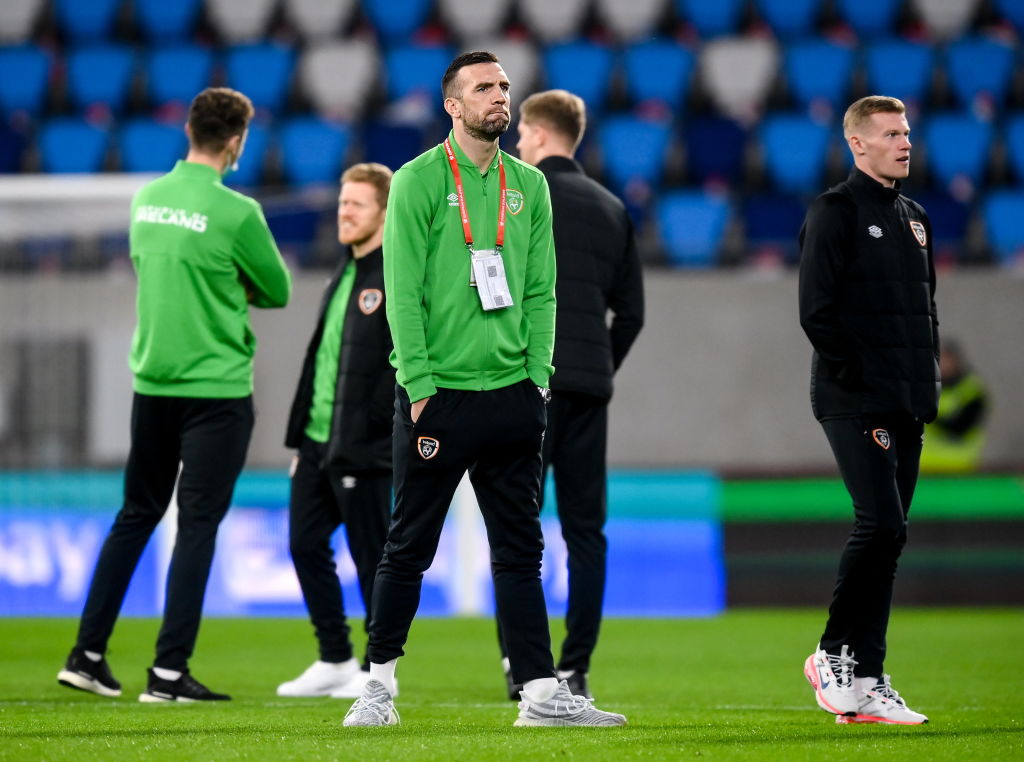 "He got his 50th cap last week which is great for him because he had a tough year as it's been well documented, losing his father. We think of Shane as an experienced player but his father was only 52, so young.

It was a shock to him and he had a tough year after that club wise", said Kenny.

Duffy has been a regular for Brighton this season and has featured 11 times for Graham Potter's side. The seagulls have also conceded the fifth fewest goals in the league this season and Duffy has been a big part of that. He can now play with his feet, when it was said he couldn't last year. He's made Ben White's £50 million move to Arsenal unproblematic.

"He's gone back to Brighton now and his form at Brighton has been excellent all season, got in the team and got into the Irish team.

It's testament to the work he has put in on the training ground everyday and he's got incredible self-discipline around his life now. He's getting a lot of good work day-in-day-out now" added Kenny.

The 0-0 Portugal display which Kenny highlighted during his interview with Cawley stood out for the Irish boss.

"I think his performance in the home game against Portugal was from a technical point of view. His range of passing, his weight of pass and quality of pass was the best I've seen from him.

He's always been a good defender, he's always putting his body on the line, but in that game he showed an all-round display that we hadn't seen from him"

👉 Exclusive Stephen Kenny interview in new #strongerwithsport episode as the @FAIreland boss discusses his Ireland tenure, the future of the national side under him, and his rich history with @ExtraIRL FAI Cup