The three Ireland players key to the Martin O'Neill era

WHEN Ireland take on Serbia tonight in Dublin, it will mark the real start of the Martin O'Neill/ Roy Keane era as they field their first fully-chosen squad.

Here we pick the three players that we reckon will be crucial to Ireland’s success as they warm-up for the campaign to get to France and Euro 2016. 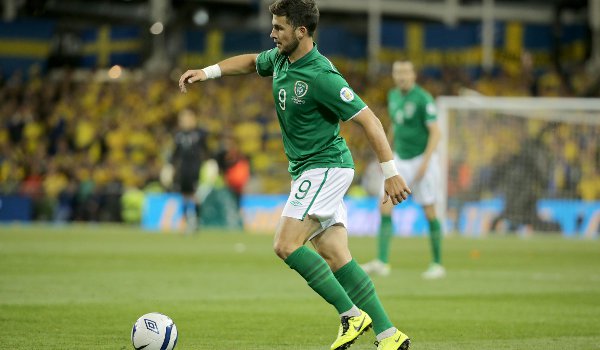 The Hull frontman has enjoyed recent fine performances since joining the Premier League side in January, and will be looking to cement his place in the starting eleven in the absence of Robbie Keane. As you'll see from the video below, he's also not a bad singer! 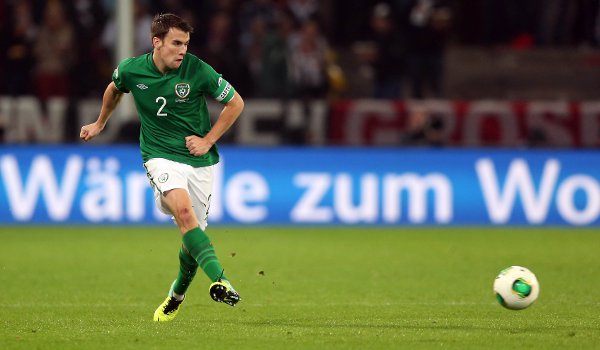 Coleman has been impressive for Everton, achieving status earlier this year as the highest scoring defender in Europe’s big five leagues with six goals this season. 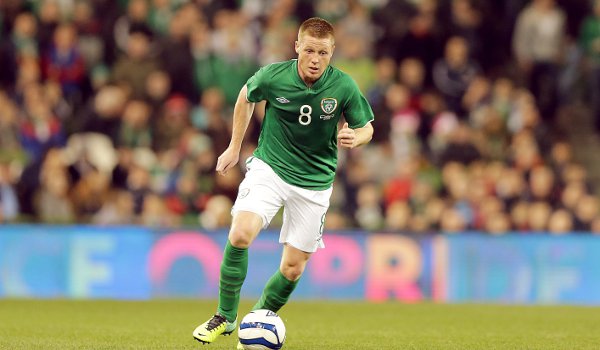 Everton's McCarthy has been in great form and was awarded the Young International Player of the Year for the second year running at the Three FAI International Football Awards on Sunday evening.