Tir Chonaill Gaels manager Paul Coggins insists his side are fully focused on retaining their London SFC crown against Fulham this Sunday (2pm).

The build up to this eagerly awaited contest has been overshadowed by forward Killian Butler’s absence.

He is likely to face sanction after playing for a club in America without authorisation earlier this year.

He had looked in red hot form after lighting up London’s Connacht SFC clash against Galway and his loss so soon after the departure of Mark Gottsche is a blow to Coggins. 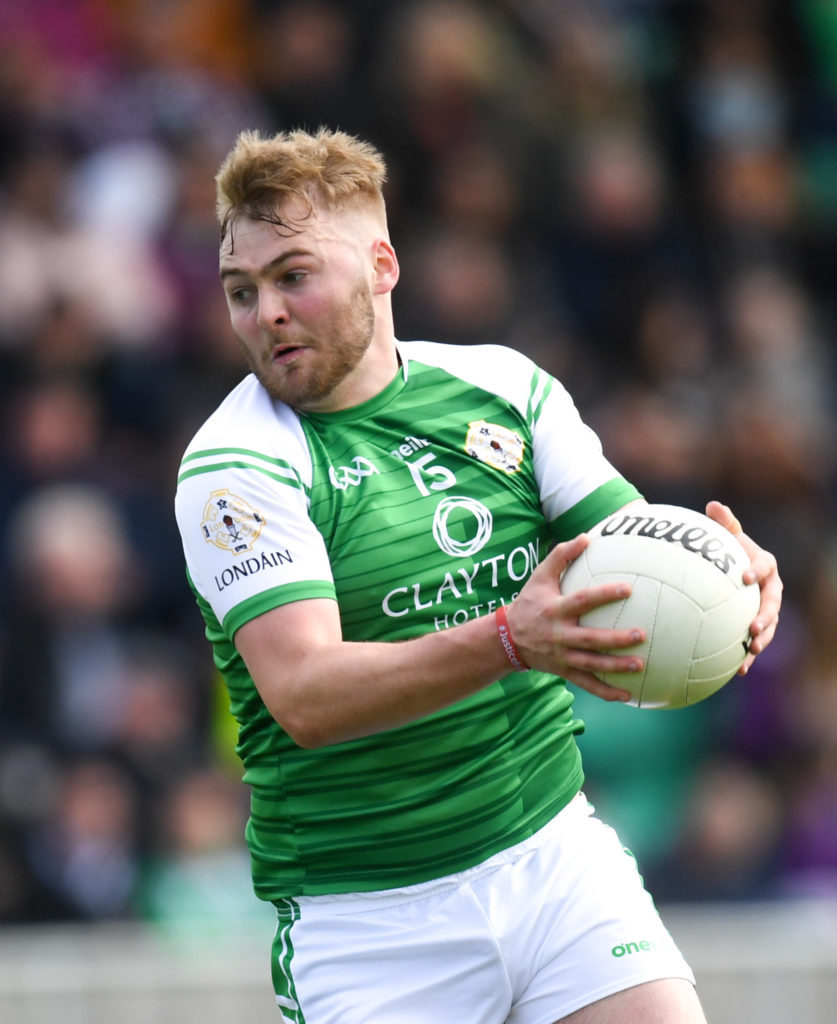 But he is still upbeat about his side’s chances.

Speaking to The Irish Post, he said: “Killian will be a big player for us for many years to come. He is one of our own and we stick by him.

"But we’ve had to manage with key players out before and we’ll do that again. We have a fantastic crop of young players knocking on the door determined to make a name for themselves.

"The London-born lads can take inspiration from the likes of Killian and Liam Gavaghan and they know they'll get a chance if they're good enough.

"They also know the standards we set.

"Winning is key for this club at all levels and you need that hunger whatever age you are.

He added: "Players at intermediate level for us look like they can step up and we’ve been able to welcome back the likes of Marty McCoy and Ronan Breen and it's great to call upon that level of talent.

“I’d rather focus on what we have than talk about what we don’t have. We’ll be more than a match for Fulham on Sunday.”