The 59 year-old has liked what he's seen from the former Brighton player since the player's arrival at the north London club. He said he sees similarities between the 23-year-old and the former Irish legend.

Ben White has become a staple of the Arsenal side that have become more solid. He played and kept clean sheet in a 2-0 win over Newcastle on Saturday afternoon. 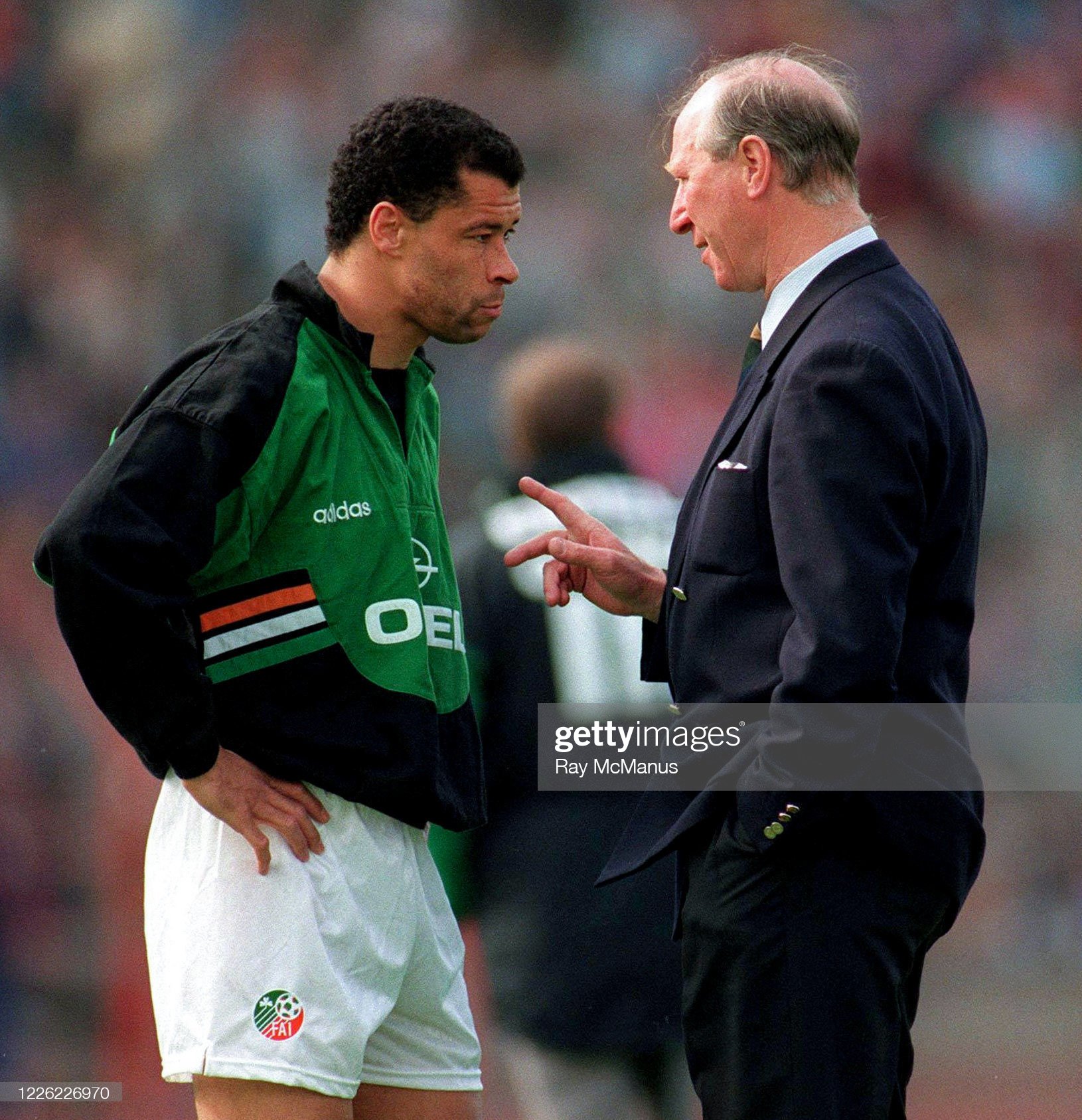 Photo By Ray McManus/Sportsfile via Getty Images)Cascarino spoke to talkSPORT about the defender and said,

Ben White has settled in brilliantly now, he’s far more assured than when he first arrived at the Emirates.

“When you have a player that do simple things, move it, get it, give it to someone, who can do the things you can’t…

“Paul McGrath was one of the best I ever played with who was like that, Paul McGrath never ran past people and he played in Ben White’s position.

“He was not a player that would dribble or do brilliant technical things but he was fantastic at keeping that ball and moving it simply.

“Ben White has got a bit of that in him and if he keeps developing, Ben White will certainly make the England team on a regular as a starter.”

👏 “Ben White’s settled in. He looks confident, does the simple things well.”

💪 “Paul McGrath was like that. White’s got a bit of that about him.”

While he certainly has a long way to go until he can genuinely be compared to the likes of McGrath, White has definitely impressed at Arsenal so far.

He hasn't hit the levels McGrath would hit during his career, but he has improved since  he was bullied by Ivan Toney, and saw his side lose 2-0 to Brentford. He was bullied in that game.

Gary Neville and Jamie Carragher predicted that night that he would seriously struggle, but the comeback and resilience has allowed him to receive praise.

Arsenal under Mikel Arteta currently sit in 5th place, having improved after a shocking start to the season.