It seems nobody can stop Rachael Blackmore. She's had an unbelievable year. She was the talk of the town a few months back after her victories in Aintree and Cheltenham.

The Killenaule native has missed a large chunk of racing due to injuries, but she seems to be back to her flying best as seen in Cheltenham today.

She won the 14.20 race on Gin On Lime and while this is customary for Blackmore, she's managed to do it in spectacular fashion.

Blackmore had two fences to go and wwas battling it out with My Drogo for first, only for the horse trained by Dan Skelton to make a nearly costly mistake. Blackmore became unseated coming over the final hurdle.

Gin On Lime fell to the ground, but Blackmore managed to recover after managing to stay onboard and lead the horse to the finsh line in a victory.

Henry De Bromhead, the horse's trainer said he could not believe that Blackmore managed to pull that off.

It's just mad. You don't expect that to happen – it was an incredibly sit by Rachael. I thought it was unfair on the favourite after the way he jumped – his jumping was spectacular.

We have to take those and it's fantastic to get it in a sense. Rachael is just an amazing lady really. She probably didn't have as much momentum going into the fence on her and was really tiring. She'll get a big holiday after this and bring her back for the spring, we have the Mares' Chase in our minds. 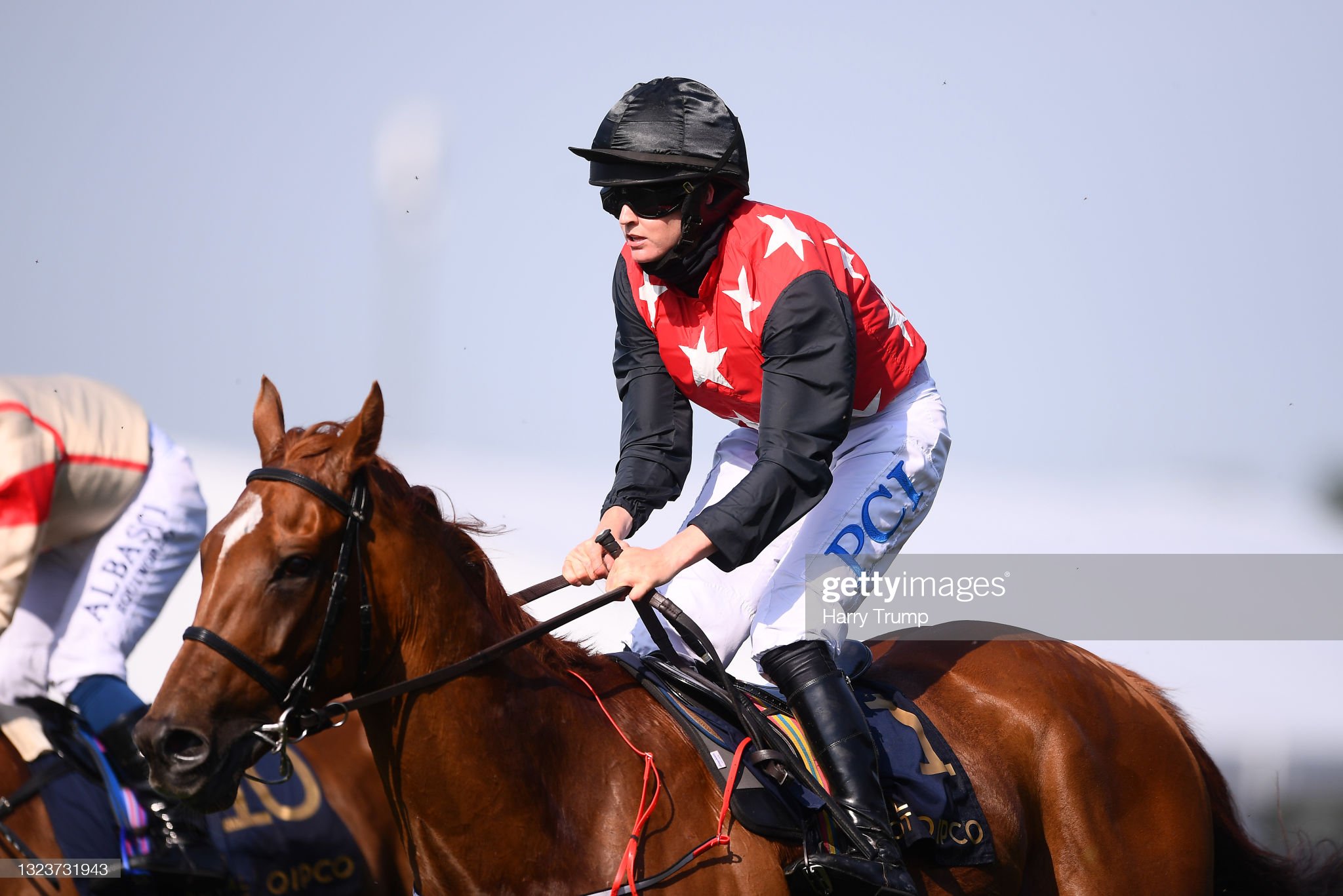