COUNTY CLARE is home to some of the most breathtaking views in Ireland and beyond.

Nestled on Ireland's west coast, Clare can boast being home to the Emerald Isle's most popular tourist spot, The Cliffs of Moher-- but there are plenty more dramatic landscapes to be found in the Banner county.

With travel restrictions still in place, and so many of us unable to return to Ireland to experience the beauty in person, sometimes photographs are all we have.

And so, here are 18 photographs which show the true wild beauty of County Clare.

The Cliffs of Moher are always spectacular... 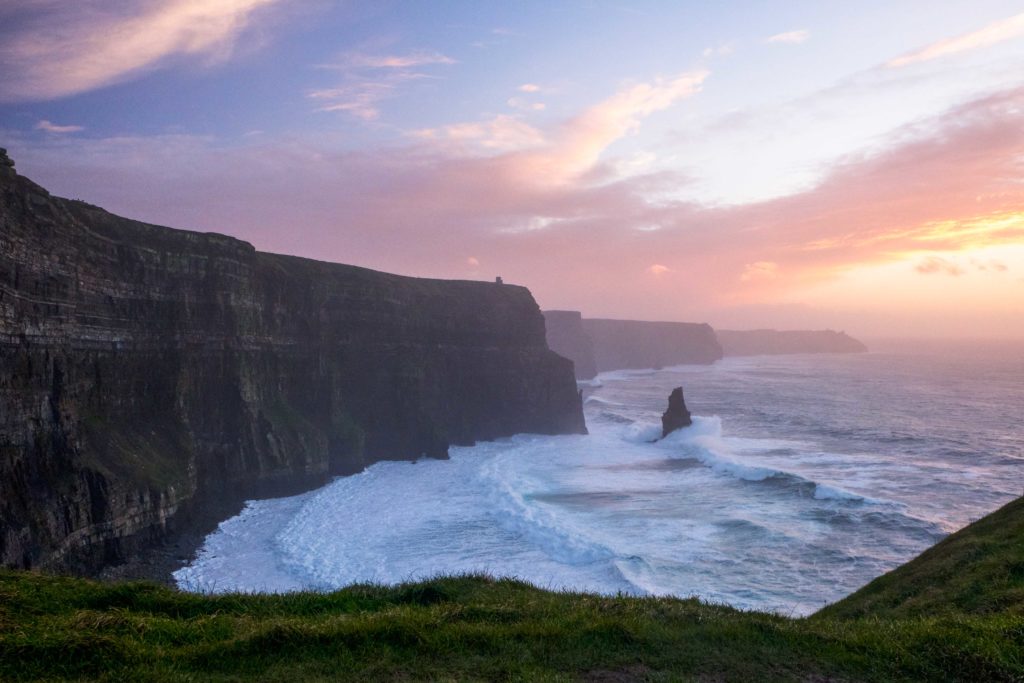 The Cliffs of Moher as captured on November 3 (PIC: Kev L Smith) 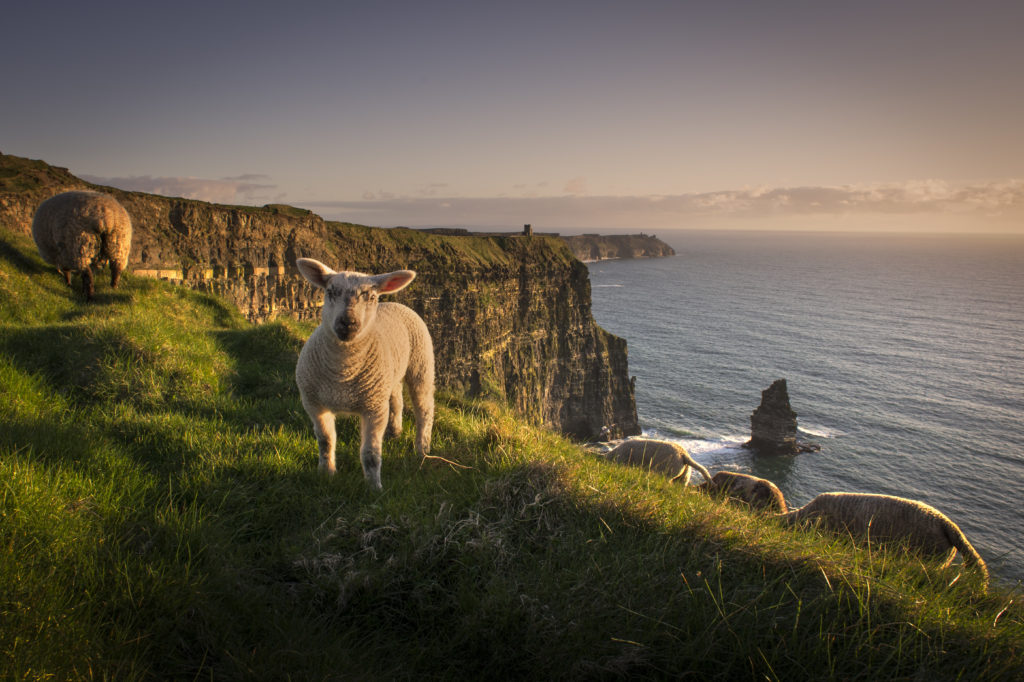 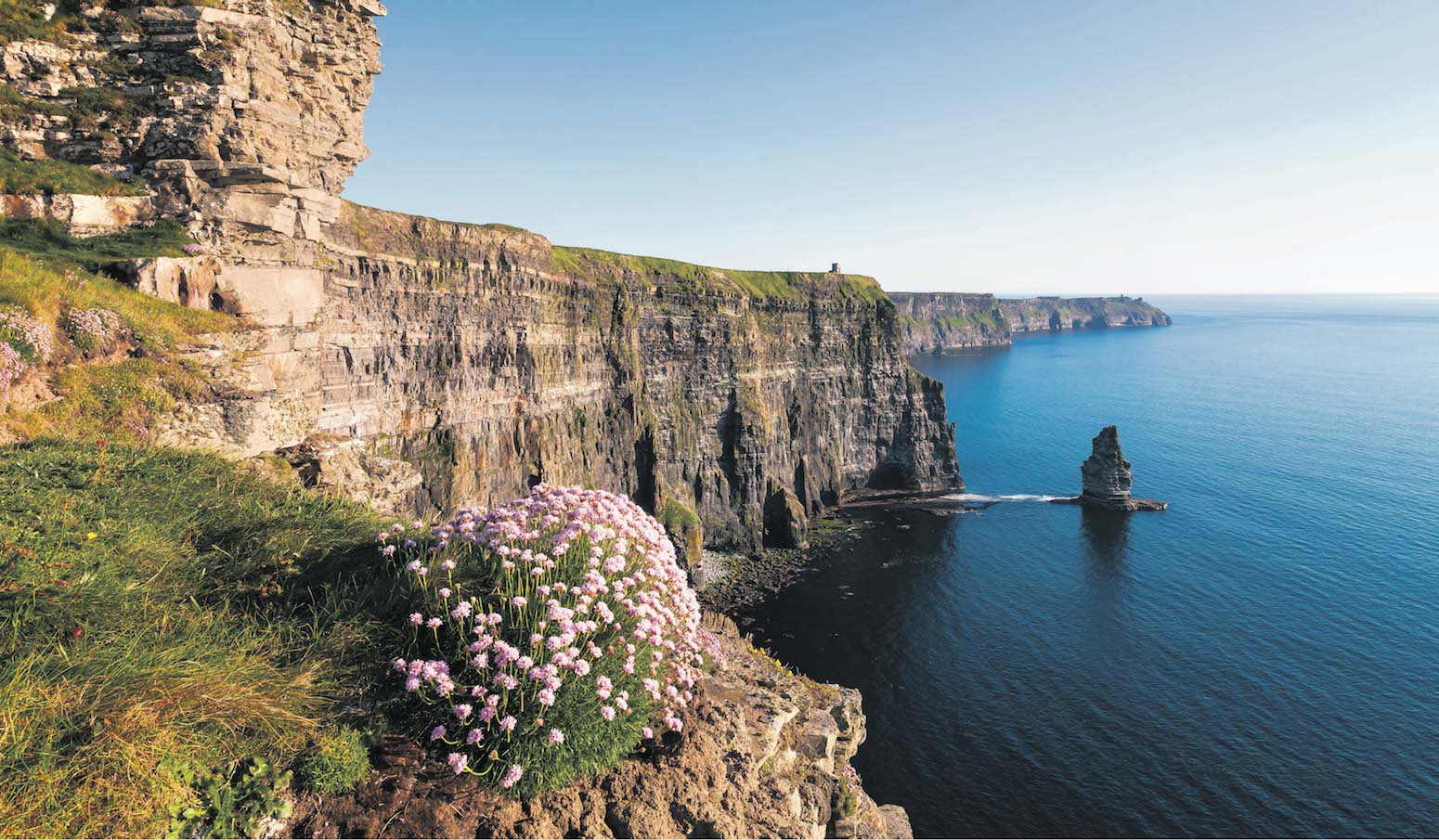 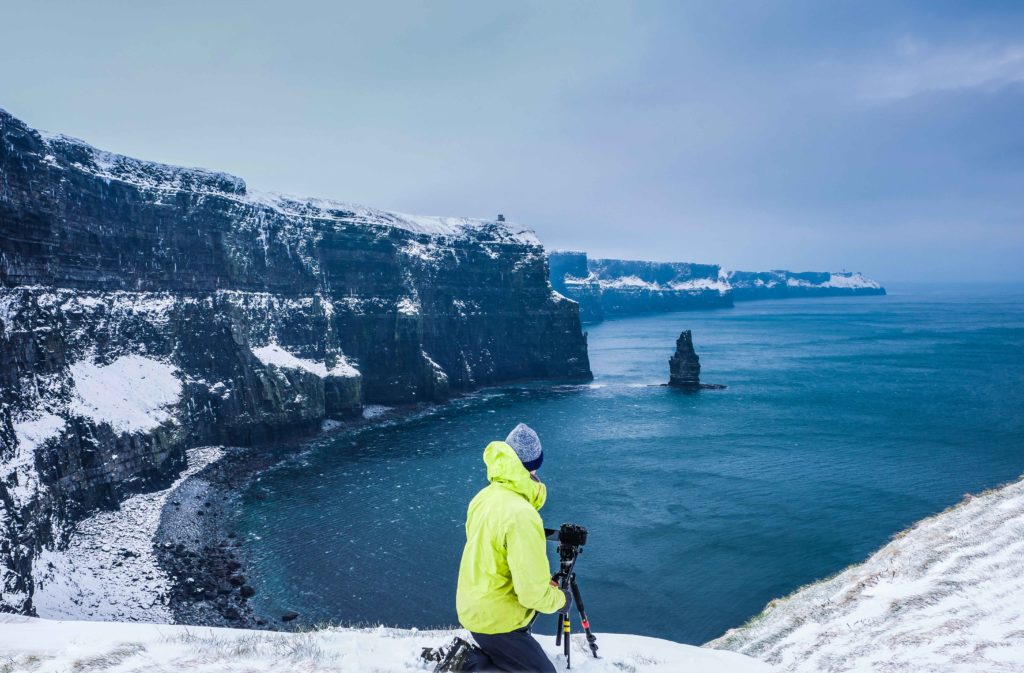 The Burren is a unique natural landscape ripe for exploring which boasts incredible views. 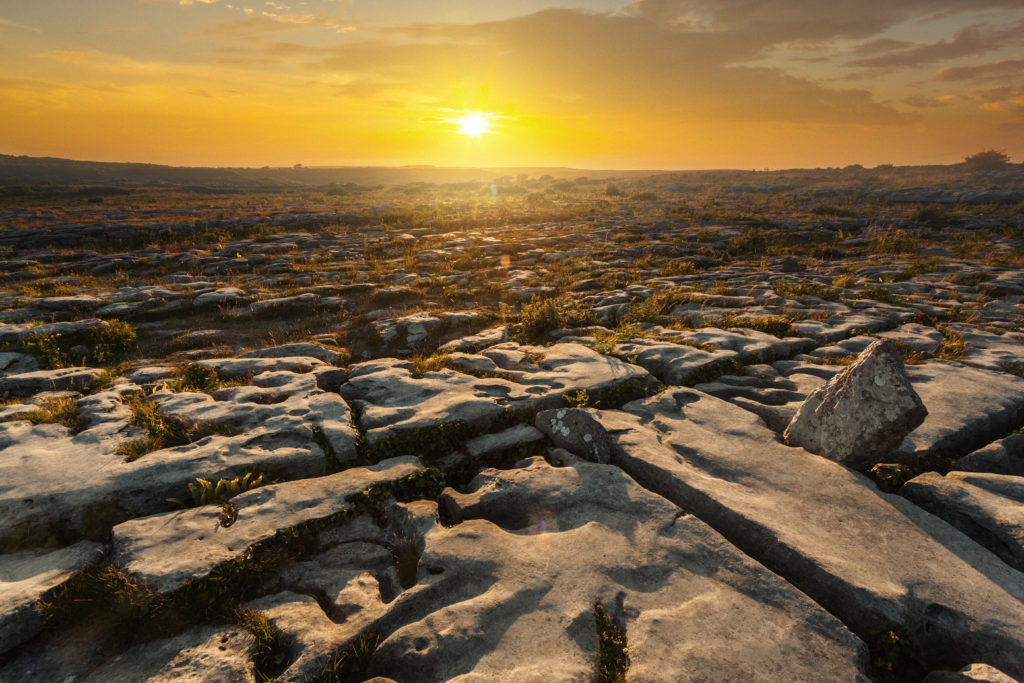 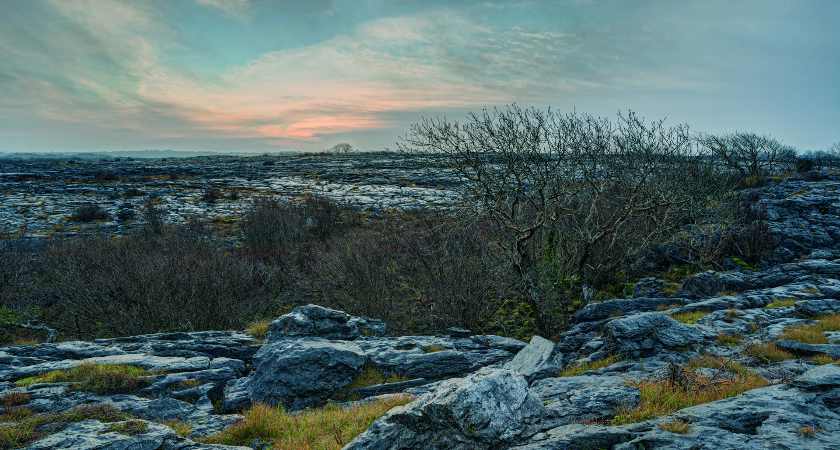 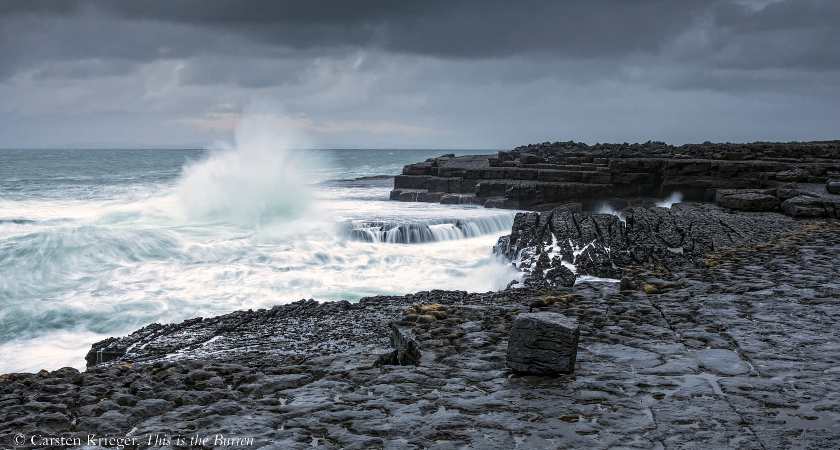 Doolin coast, the Burren, County Clare, from 'This is the Burren' by Carsten Krieger, published by The Collins Press, 2015 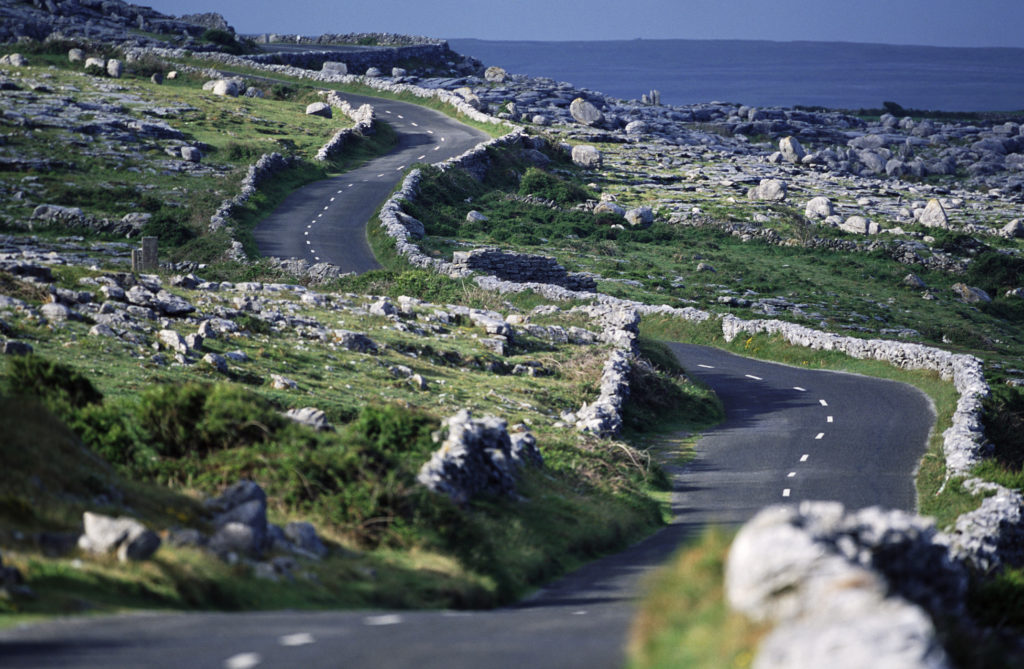 The picturesque village of Doolin, close to the cliffs of Moher, is almost as beautiful as the cliffs themselves 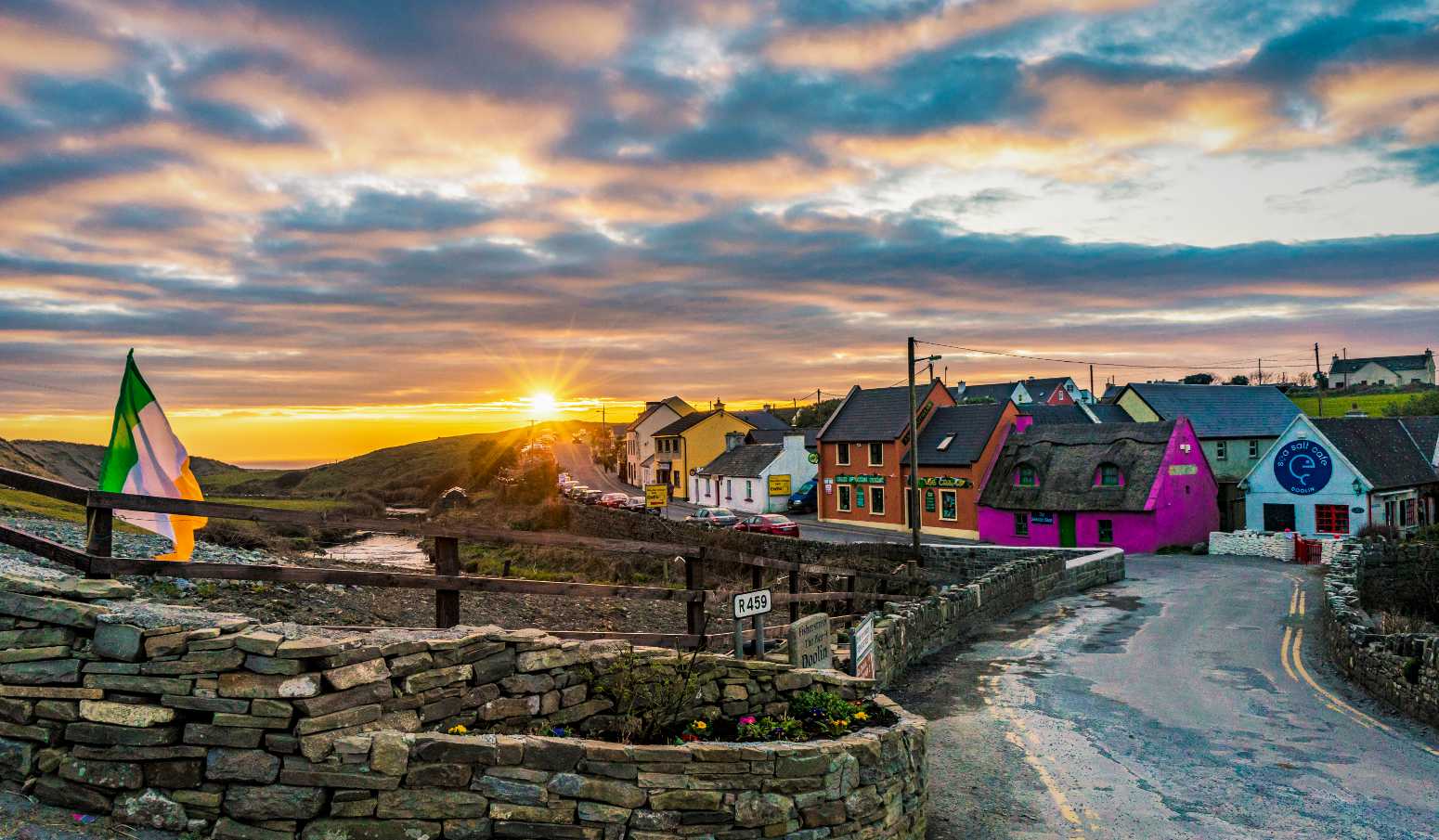 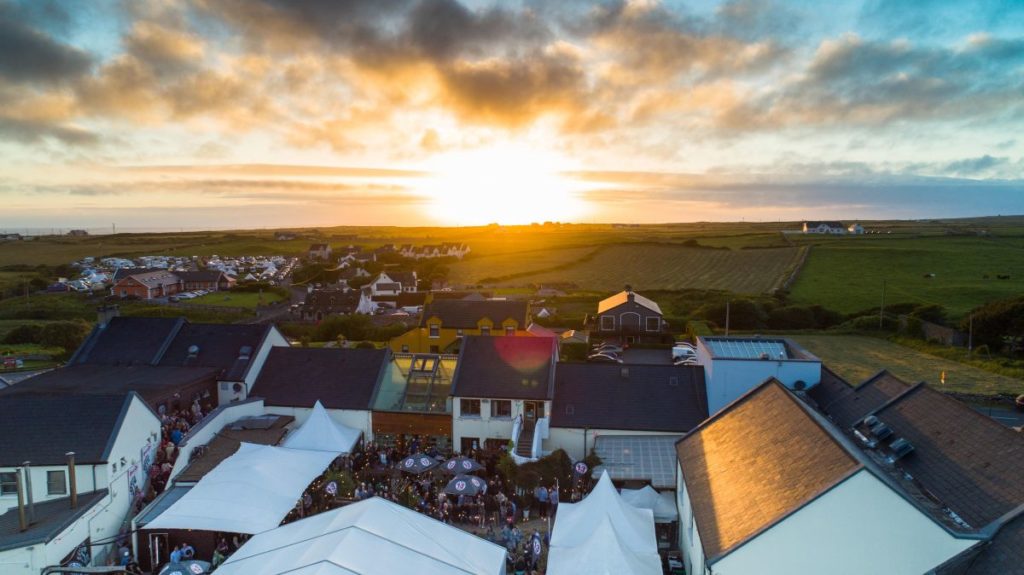 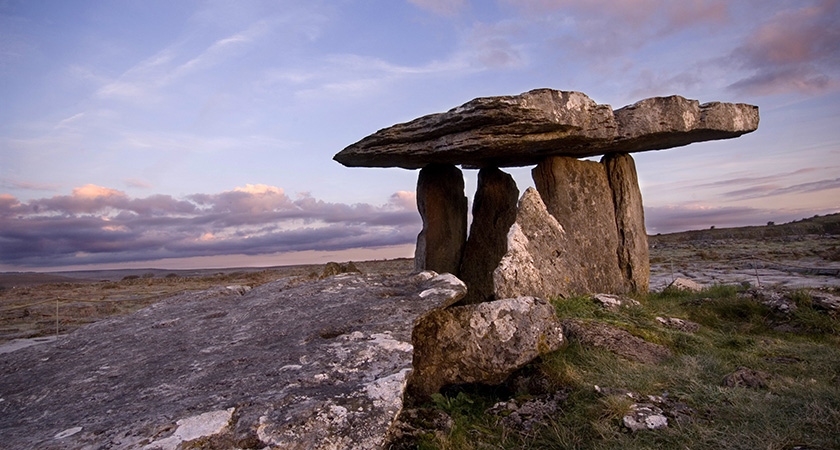 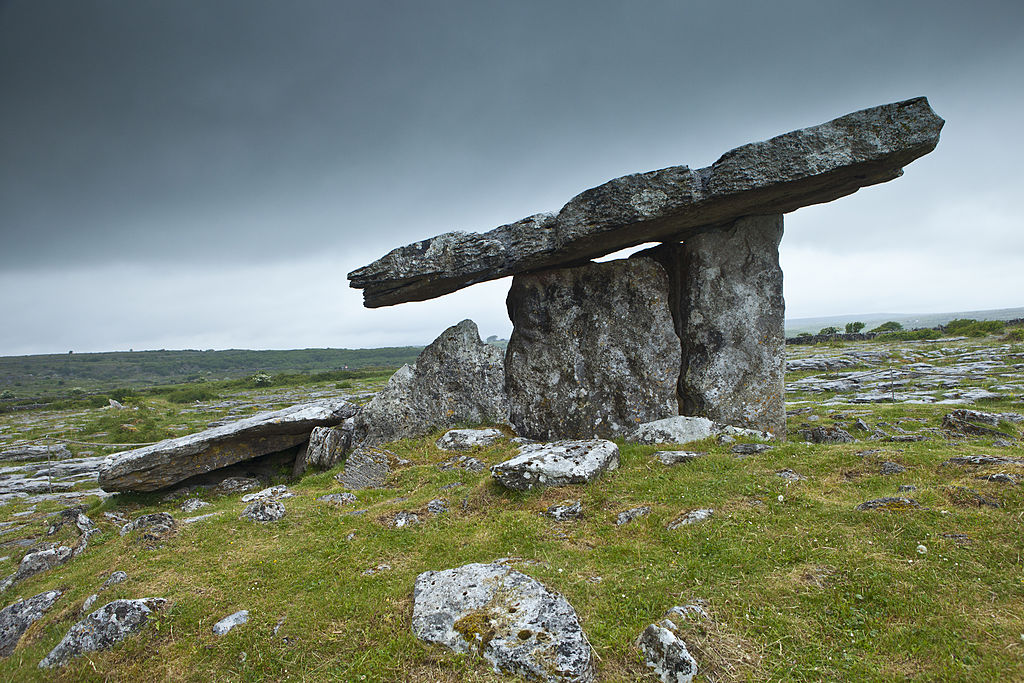 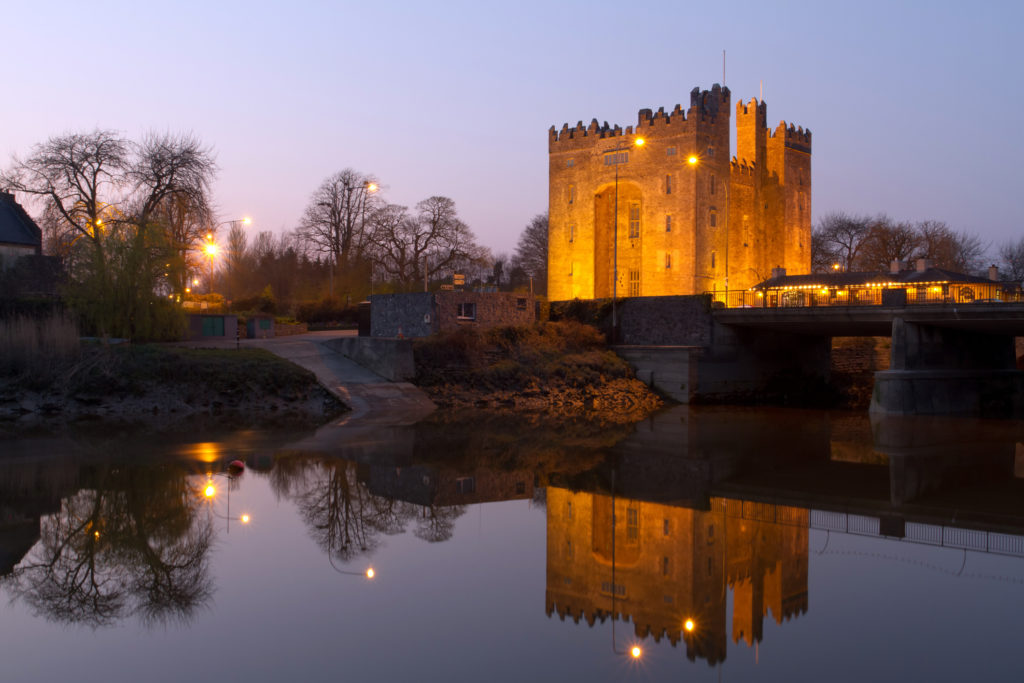 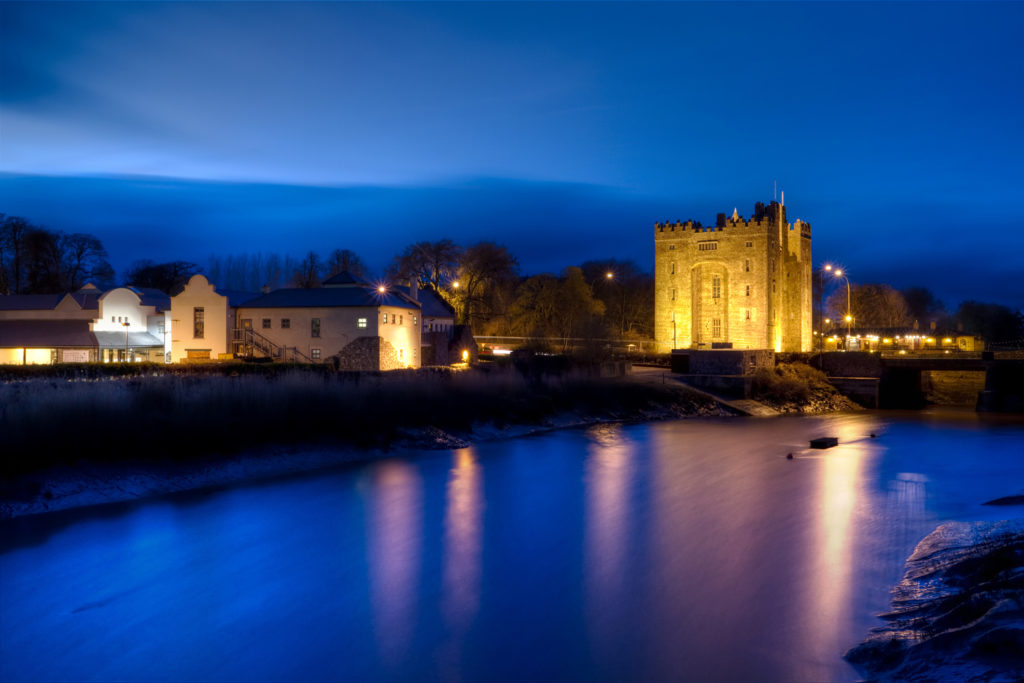 The Kilkee Cliffs may not be as famous as their nearby counterparts, but are just as majestic 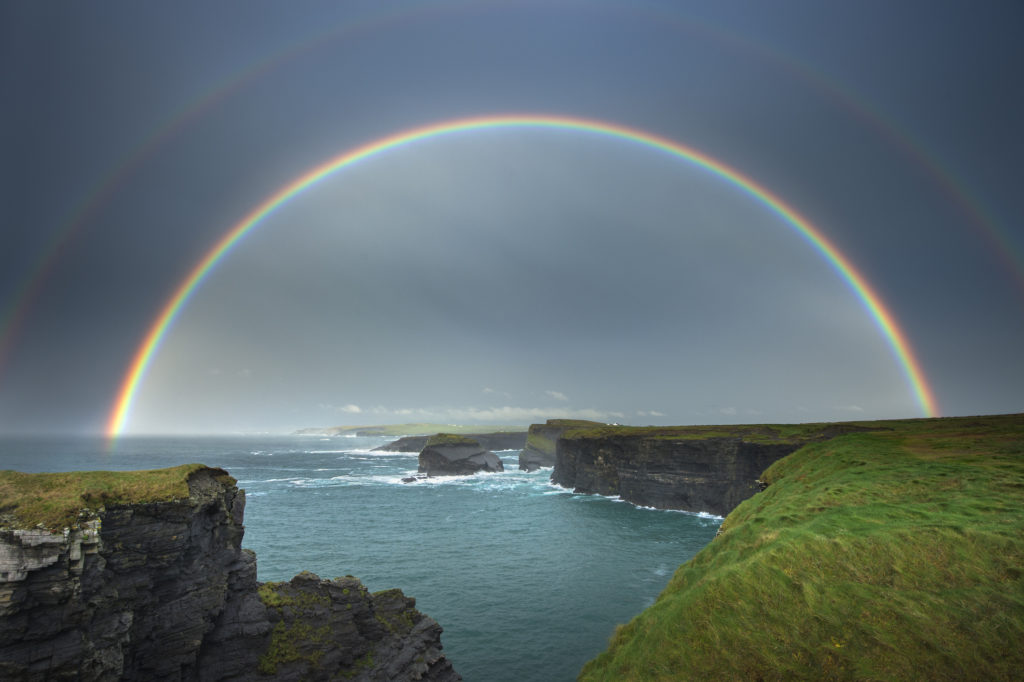 The rugged, isolated beauty of the Loop Head encompasses the true meaning of the Irish wilderness 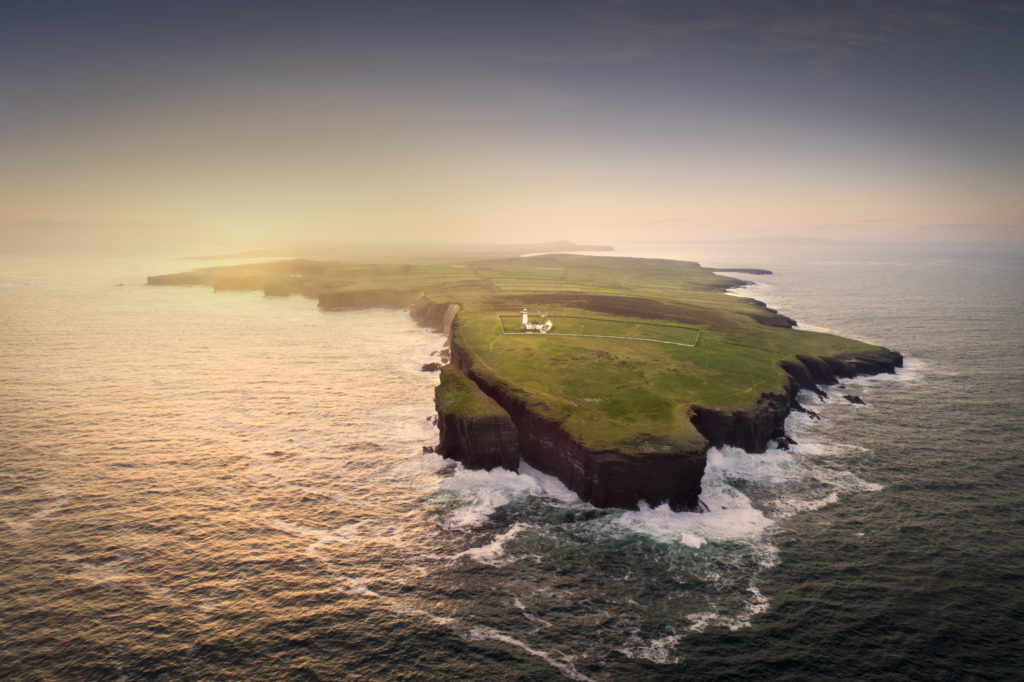 The Fanore Coast under a threatening, thundery sky is ominous and beautiful all at once 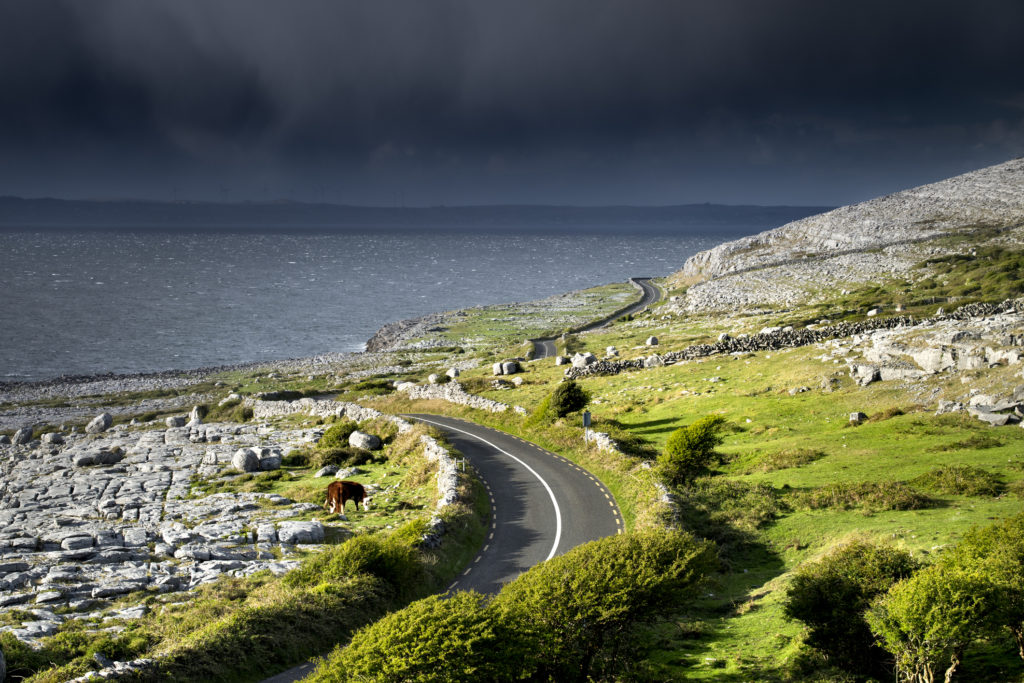 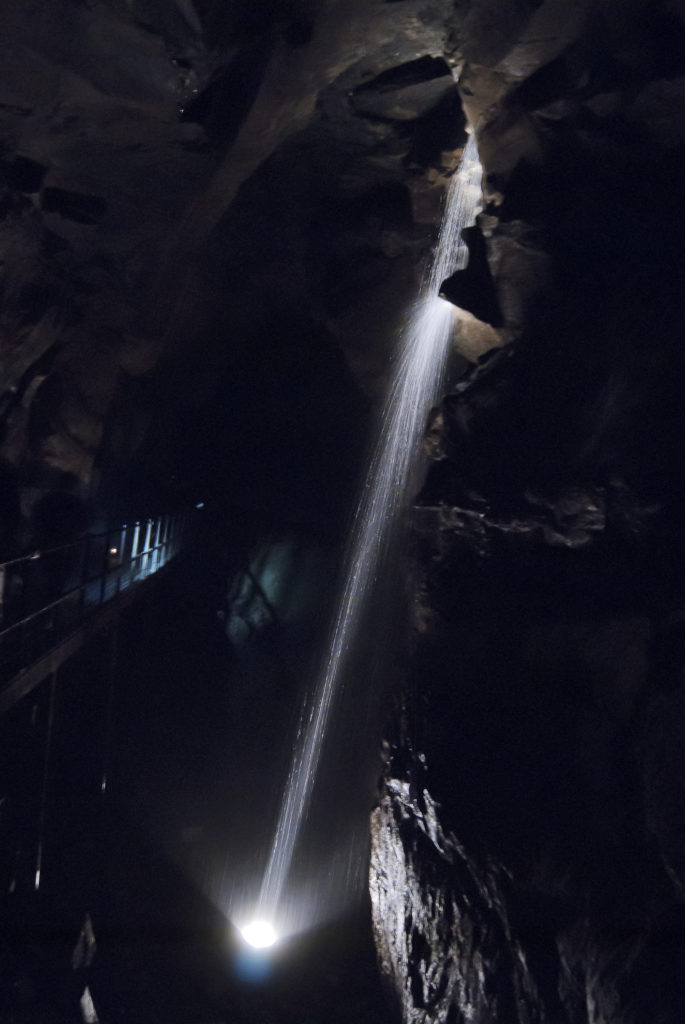