BREAKING LOCKDOWN Social media influencers reveal why they simply have to travel, despite the pandemic

MEXICO has become a mecca for travel influencers, jet-setting celebrities and hippies as they flock to Tulum on the Caribbean coast.

This beach resort town on the "Mayan Riviera" is booming from an influx of tourists and remote workers, not without some controversy.

The latest instalment of The Travel Tales with Fergal Podcast features the travel influencer couple the Two Bohemians, who have nearly 70,000 followers on Instagram, who are working as digital nomads in Tulum, Mexico.

The couple, named Luke and Tyler, give a fascinating insight into life as full time travel influencers - revealing how they make money by being influencers on social media, the secrets of the trade and what it has really been like travelling the last year during the pandemic.

They give an honest assessment of why they left the UK in January to go to Mexico for work and the reaction they got for doing that.

“It gets to the point when you feel you have had enough and that was us at Christmas,” they say.

“We are people that thrive on being in different countries, cultures, by learning and exploring. Travelling is how we find our natural happiness.” 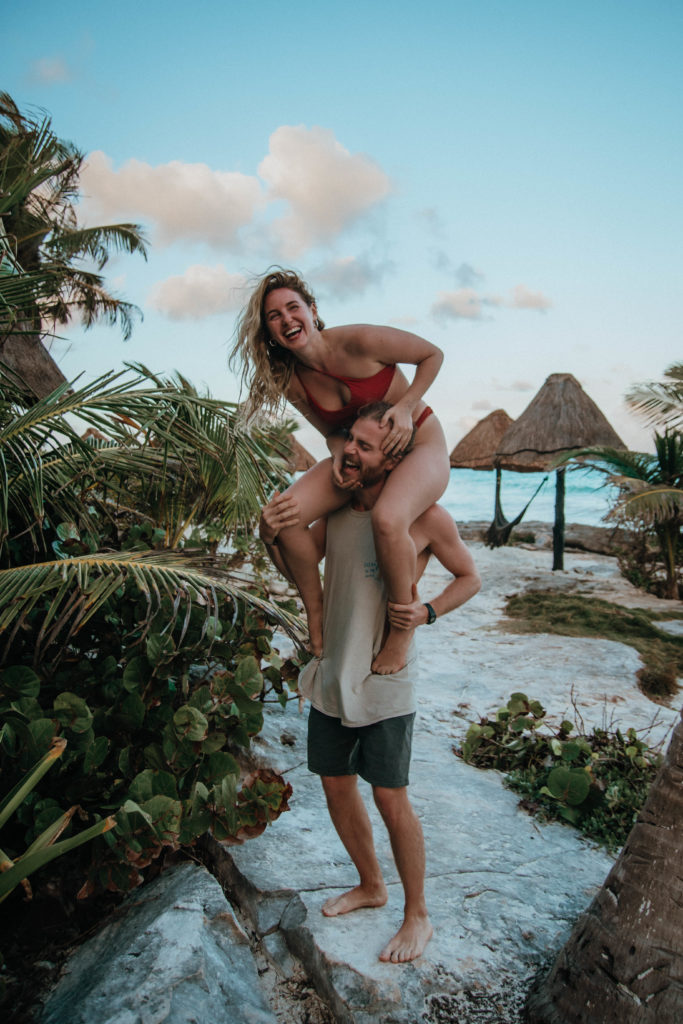 The Two Bohemians have continued to travel despite the pandemic

Influencers have come under fire in recent weeks for jet-setting off to sunny destinations abroad for work trips during a pandemic.

But for influencers, whose livelihoods depend on engaging an audience and keeping sponsorships, travelling goes beyond adventure.

Speaking on the podcast Luke opinioned: “Everyone needs to get by, and people have different ways of doing so. We are not all in the same boat, but we are all in the same storm.”
He added:  “Some people are swimming, some have paddle boats, and some have yachts. So, we shouldn’t judge what other people are doing and vice versa”.

The public reaction to influencers and digital nomads going to places like Dubai and Tulum reflects the deep divisions in society surrounding COVID-19.

While most people are fully compliant, others employ a different set of rules.

People are experiencing coronavirus burnout after nearly a year of lockdown and places like Tulum are reaping the benefits of a pent up demand for travel but at what cost.

Mexico is the Latin American country worst hit by the pandemic with 180,000 deaths and more than two million cases.

The Government shut down the country during the first wave last year leading to tourism revenues falling by 90 per cent and over five million jobs were lost as a result.

This led to a shift in policy when the second wave came with Mexico remaining open to tourism. Mexico prioritised economic recovery combined with limited health measures like mask-wearing.

The Mexican economy, especially in tourist areas like Tulum, is heavily dependent on tourism and The Two Bohemians say that remote workers like them are helping keep the struggling tourist industry afloat.

She said: "We see plenty of influencers on social media showing off about which parts of the world that they are in, mainly in sunny parts of the world. Going on holiday is not an exemption and it's important that people stay at home." 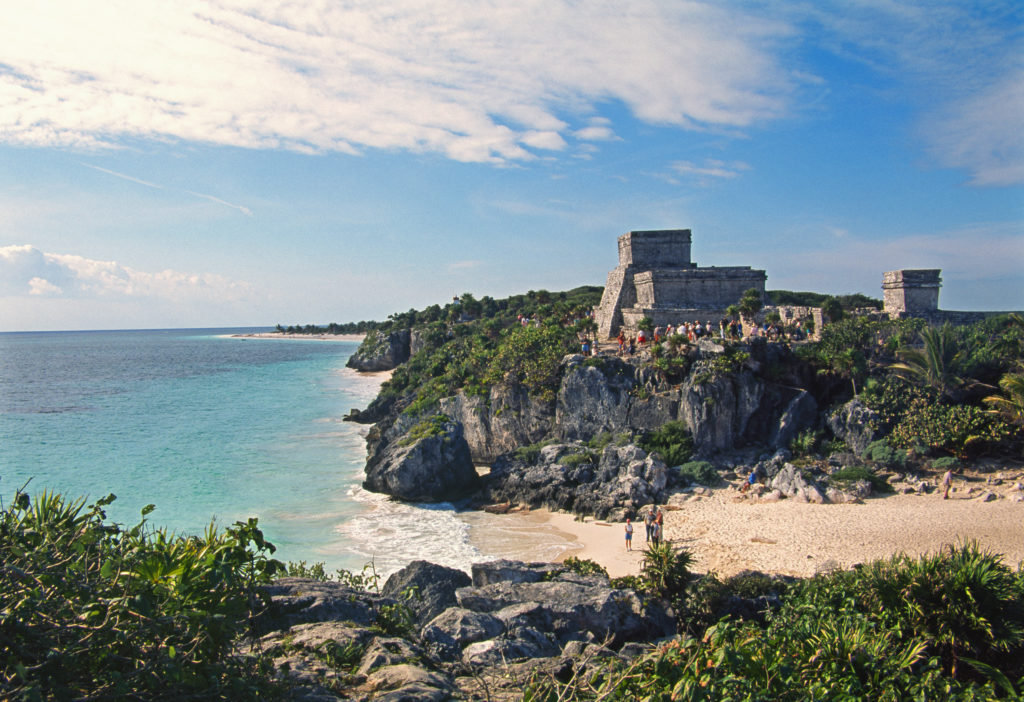 Tulum is a popular destination with social media influencers

Celebrities like Dua Lipa and Towie stars Frankie Essex, Chloe and Demi Sims have all been recently spotted in Tulum.

Their Instagram posts have sparked online conversations on whether traveling right now is responsible, especially for someone with a significant platform.

Some fans defend the celebrities, saying they aren’t breaking any rules.

Whilst critics slam the stars for endangering staff and prioritising holidays.

Tyler said on the podcast, that there are incredible places to explore like the world-famous cenotes. “These magical places created they say locally by meteorites” are mystical natural open water pools surrounded by lush green jungle scenery and close to plenty of Mayan ruins like Chichen Itza, one of the New Seven Wonders of the World.

The Two Bohemians share great travel stories including campervanning through Europe, cycling the plains of Mongolia and why Costa Rica and Sri Lanka are the new travel hotspots.