ROY KEANE has labelled Manchester United's treatment of Cristiano Ronaldo as 'disrespectful, after his old were dismantled 6-3 against Manchester City on Sunday.

A hat-trick from Norwegian sensation Erling Haaland and England star Phil Foden resulted in a miserable day for the red side of Manchester.

Ronaldo has not featured as often he would like this season and was again left on the bench to watch his teammates struggle against Pep Guardiola's blue juggernaut. 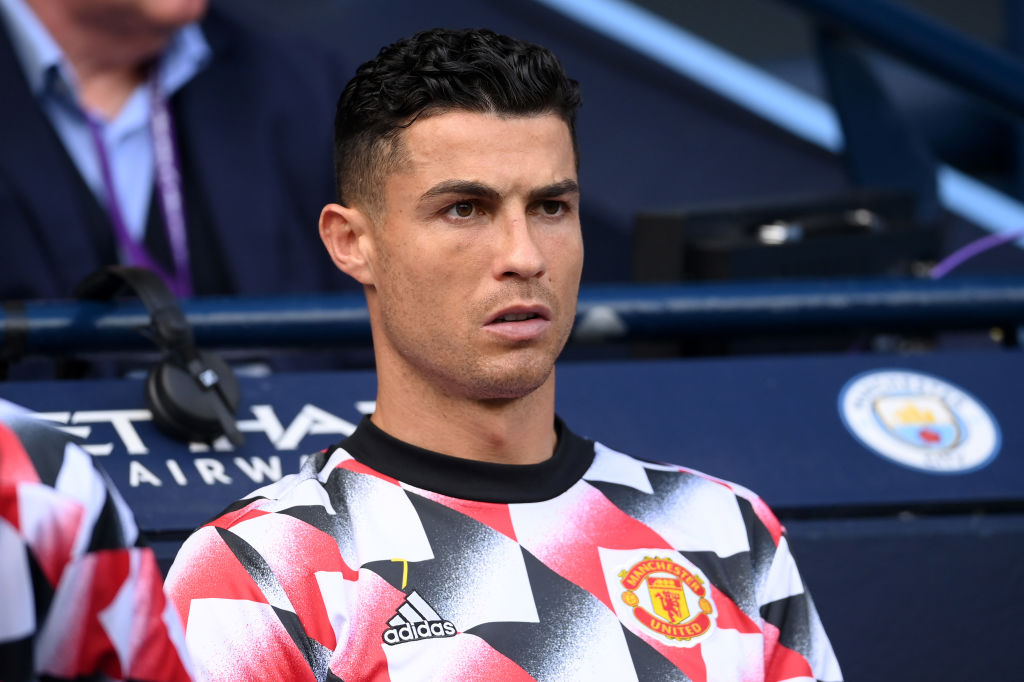 The game ended with no sub appearance for Ronaldo. The Sky camera's panned on the Portuguese player every time something of relevance happened in the game.

Keane, a former teammate of Ronaldo's feels that his old side are not being fair towards 'one of the greatest players ever'

The Cork man doing punditry work for Sky Sports said: "I think Man United are just showing disrespect to Ronaldo. I think he should have been let go before the transfer window.

"I think the manager is holding on to him – okay, you say you need options, but you don’t hold on to Ronaldo to sit on the bench. He’s one of the greatest players ever.

"He had options – this idea that he’d no options is rubbish, he did have options, four or five very good options.

"Okay, today the manager, he brought [Anthony] Martial on and he scored two, so yeah, that’s justified, but generally speaking, the bigger picture, he’s not going to play Ronaldo, we know that. He’s played in one or two European games.

Keane also believes that the relationship between Erik ten Hag, Ronaldo and club will only worsen as time goes on.

United had a chance to let Ronaldo leave this summer, but a move never became a reality for the 5 time Balon D'or winner.

"I think United have shown nothing but disrespect to Ronaldo. They should have let him go when the opportunity came.

"As I said, he did have options to go, I know that for a fact, and holding on to him to sit on the bench I think is ridiculous for a player of his stature."

Manchester United play Cypriot side Omonia Nicosia this Thursday in the Europa League (17.45). It will be interesting to see if Ronaldo does feature against a side like that.

The data-driven platform that is transforming football