As the Irish Government announces its new public service recruitment drive, figures show the number of qualified medical staff from Ireland who registered to work in Britain has more than quadrupled since the recession began. 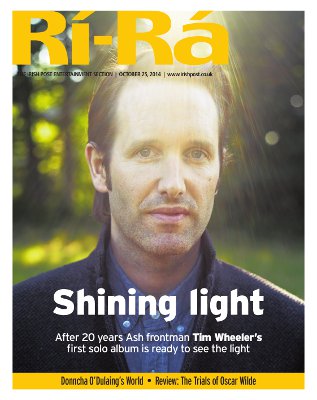 Ash Frontman Tim Wheeler on why it's taken him 20 years to release a solo album.

Down and Out in Brooklyn 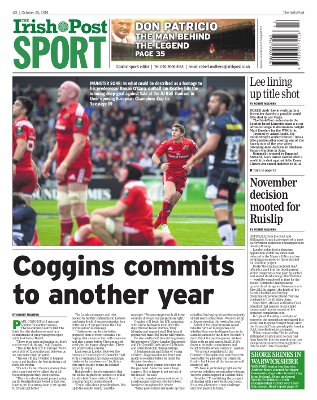 Paul Coggins talks to Robert Mulhern about staying on to manage London for another season.