A LEADING Irish firm supplying labour to the construction industry is supporting a national campaign to help ex-offenders find jobs.

The VGC Group, based in Ruislip and founded by Cavan man Sean Fitzpatrick, provides people and delivers projects for major infrastructure contractors across Britain.

This month it put its name to the Ban the Box campaign – aimed at helping ex-offenders find sustainable mainstream employment.

VGC’s support for the initiative adds to its own ‘go beyond the gates’ offenders programme.

Since it was founded last year, the VGC programme has supported 704 offenders - with five volunteers visiting 15 prisons and 17 ex-offenders being placed into jobs on sites across Britain.

The company has provided mentoring, mock interviews, careers guidance and employability workshops as well as liaising with clients to identify appropriate roles for offenders as they approach their release date.

VGC has also worked with Costain to set up a new working group called the Infrastructure Employment Forum, which aims to create more opportunities for ex-offenders.

As part of its commitment, VGC has also linked up with charities and social enterprise partners - including Shaw Trust, Bounce Back, Key4Life, Mind the Gap and A Fairer Chance - to understand the issues facing deprived communities. 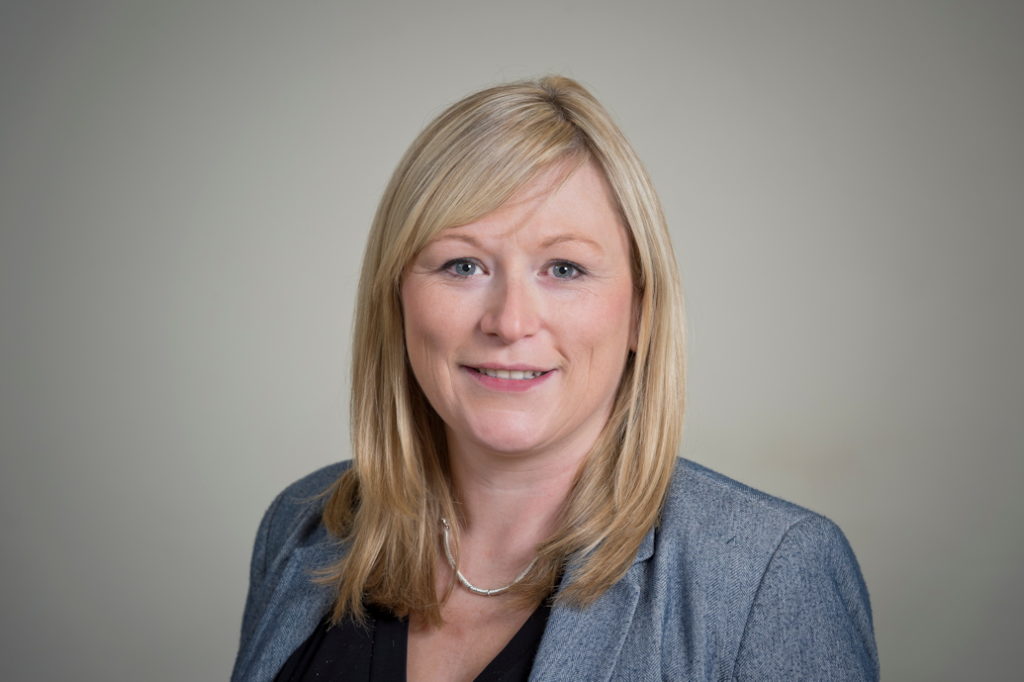 Ciara Pryce, VGC’s Group Services Director, said: "We are delighted to join the Ban the Box campaign because it clearly mirrors our own work, and our 'go beyond the gates' programme.

"Go beyond the gates is part of VGC's corporate social responsibility strategy and helps us to support some of the most vulnerable people in society.

"By providing opportunities for employment in a structured outdoor environment we help the construction industry tap into a huge labour resource. And diverting someone away from re-offending means they become a tax payer rather than a recipient of tax spending.”

She added: “At VGC, we celebrate diversity across the workforce, recognising and encouraging talent and hard work. We refuse to tolerate prejudicial barriers to enrolment and promotion."

Ban the Box was created by Business in the Community – an organisation that helps build healthy communities with successful businesses at their heart.

More than 120 employers across the country have pledged their support for Ban the Box to date.

Irish firm’s electric scooter model to be trialled across Britain

Majority of Irish people want to return to the workplace, survey shows