The Irish Post St Patrick's Competition winners have been selected

A SELECTION of top Irish prizes have been sent to winners across Europe following a hugely successful St Patrick’s Competition hosted by The Irish Post.

Launched at The Irish Post stall in Trafalgar Square at the Mayor of London’s St Patrick’s Day Festival last month, we asked our readers to tag us on their St Patrick’s Day social media posts in order to be in with a chance to win a prize.

And you did that in your droves! 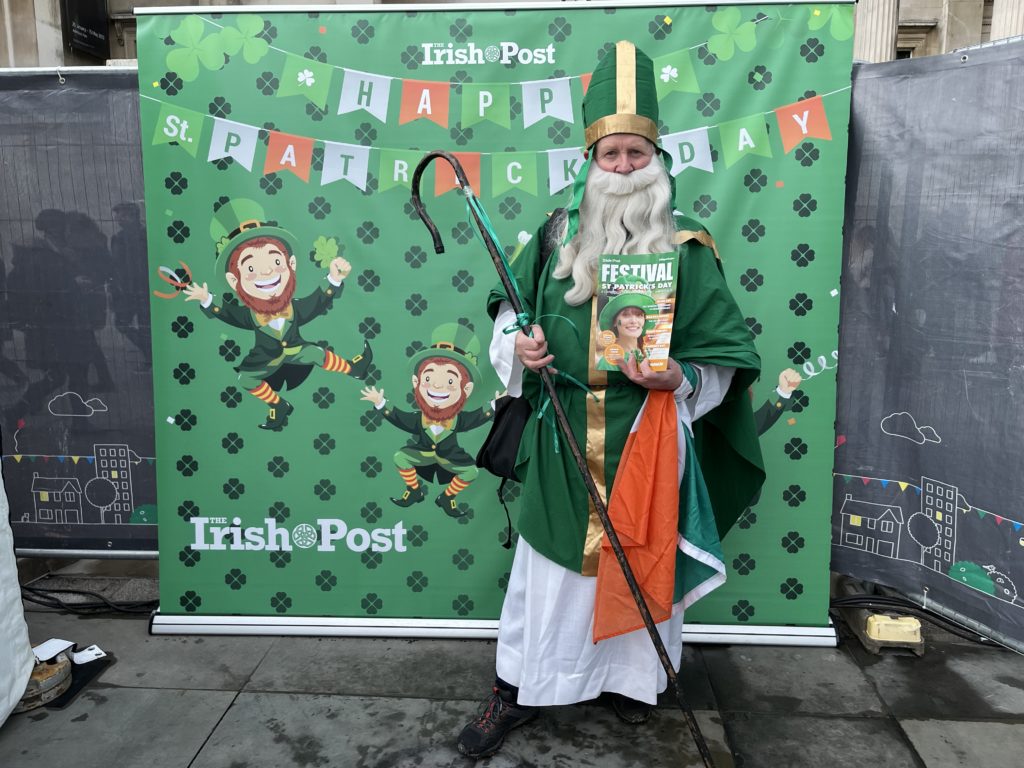 Now, with all the winners selected and informed of what they have won, we can reveal that there were 21 lucky winners for our St Patrick’s Competition.

These great prizes included some of the best Irish produce, experiences and hampers that are currently available. 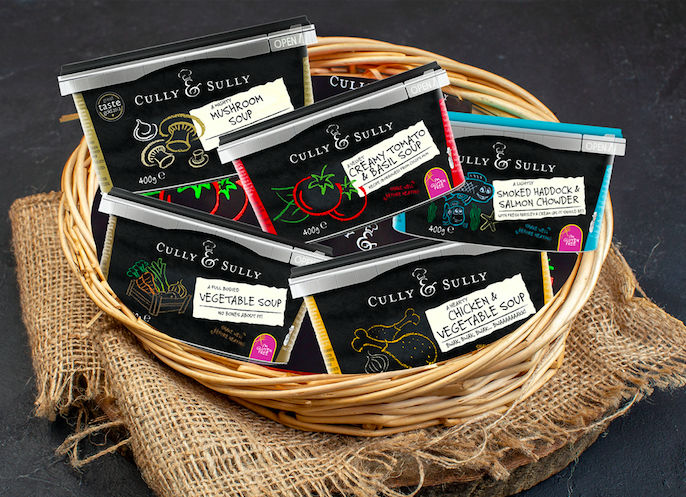 Founded in Co. Cork in 2007, this popular soup brand – which makes broths and pies also -  launched in Britain in 2017, via the supermarket giant Tesco, where they became a best-seller within three months.

Cully & Sully is now stocked in thousands of stores across Britain and remains a popular choice in Ireland too.

Two further winners each received a taste of home with the delivery of Paddy Box hampers.

The Paddy Box company, which is based in Dublin, was founded in 2017 and prides itself on “sending grá across the world”. 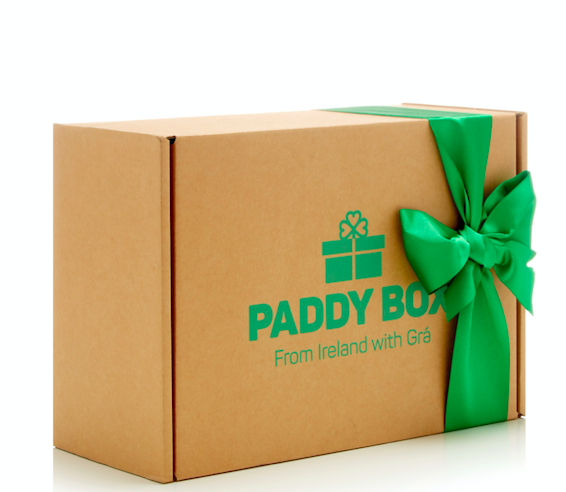 The Paddy Box ship 30,000 care packages to Irish ex-pats around the world each year

Since then, the firm has established a reputation for delivering some of the biggest and best care packages on offer to the Irish living abroad.

Each one encapsulates its unique Irish culture and affection for instantly recognisable Irish products.

Traditional Irish fare was the order of the day for one other winner, who received a tasty hamper featuring a selection of treats from Ballymaloe Foods.

And one lucky winner was treated to a hamper of a different nature – one with beauty and wellbeing at its core.

The Irish beauty brand Anam donated a bulging hamper of its latest products to our winner.

There was gin on the horizon too, with one winner being delivered a bottle of Double Gin from the Boatyard Distillery donated by The Porterhouse pub in London - which was a very well received prize. 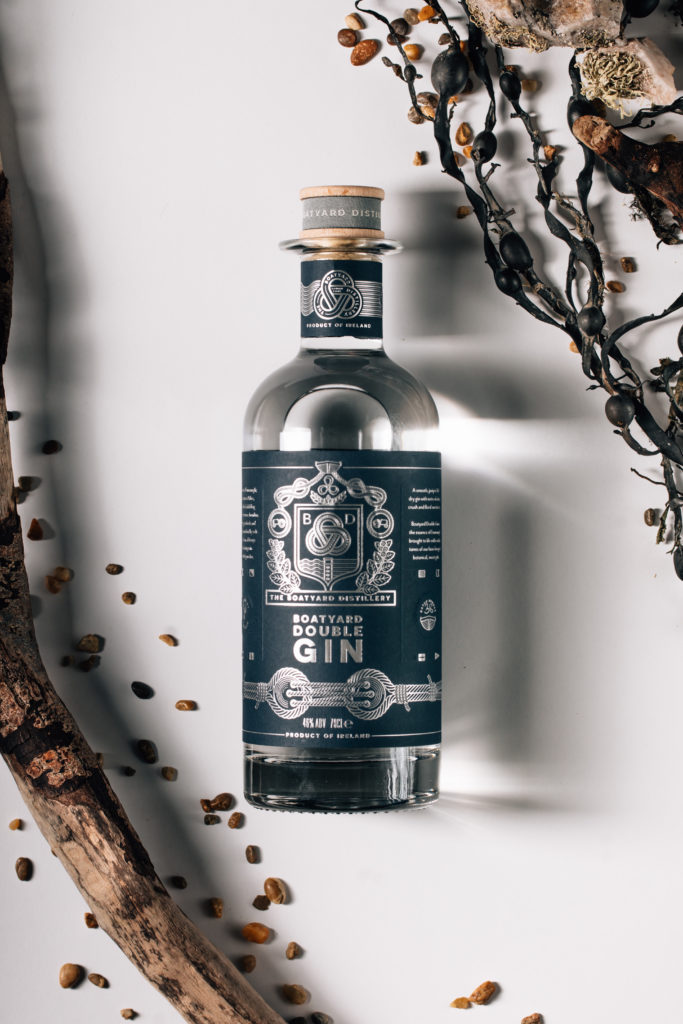 Elsewhere the leading brand Hyde Irish Whiskey brought an extra bit of St Patrick’s cheer to six of our winners - who each won a bottle of their amber nectar.

The Hyde Family has been involved in Irish whiskey since 1640, when the family had a well-known pub at Tinker’s Cross in west Cork from 1640 until 1962.

It was here that they became whiskey bonders – an almost lost art save for a few families such as the Hydes, which have kept up the tradition.

From their pub, the Hydes would sell fine Irish whiskey and draught stout straight from wooden oak casks and quickly became famous for always having the finest bonded Irish whiskey in west Cork.

Today the firm offers a premium range of multi-award winning Irish whiskey matured and ‘finished’ to perfection in the idyllic landscape and temperate climate of their Cork surroundings. 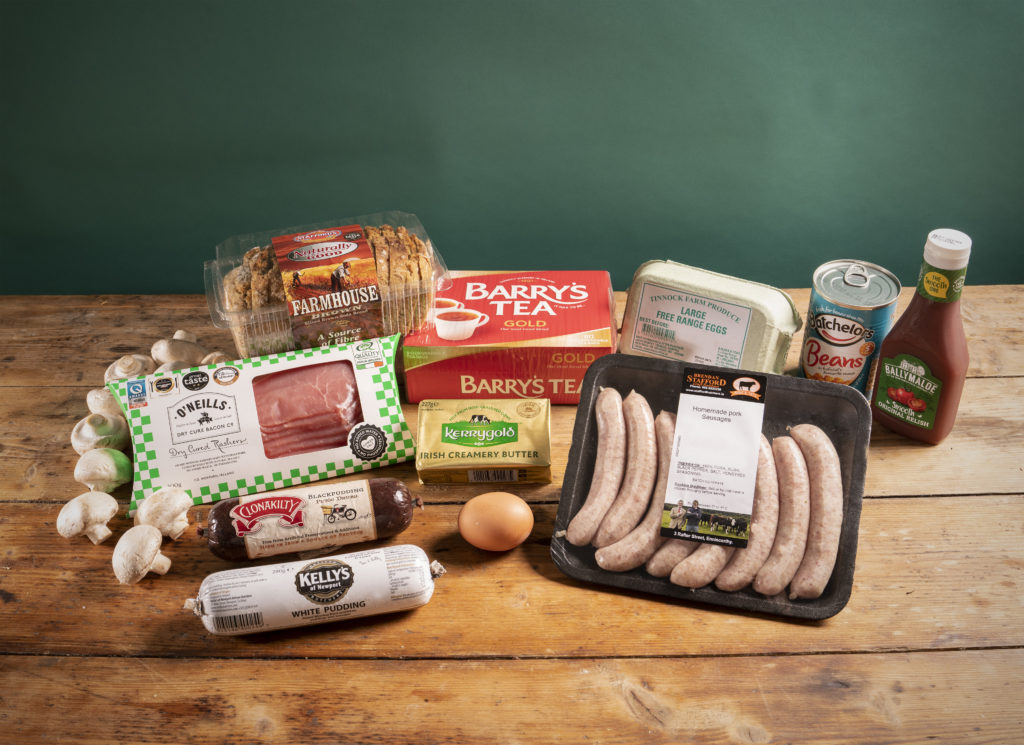 Three lucky winners were treated to prizes offered by the All Ireland Foods company.

This local family business, based in Enniscorthy, county Wexford, prides itself on being a social enterprise that is passionate about local Irish food.

Their aim is to encourage Irish food producers, growers and cottage Industries to sell and export their products online with the help of All Ireland Foods.

One of our winners were treated to one of their luxury Taste of Ireland food hampers.

Another won their award-winning Full Irish Breakfast Box and the final of their three winners won a €150 voucher to spend online at All Ireland Foods.

There were a range of experiences to be won also in our competition.

One lucky competition entrant has won afternoon tea for four people, with a bottle of prosecco, at the Clayton Crown Hotel, London. 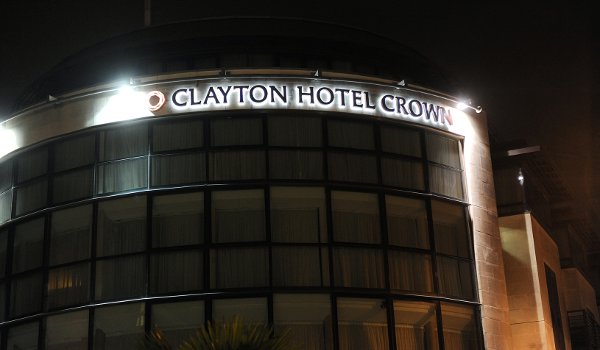 Afternoon tea for four with prosecco was won

Another won dinner for two with a bottle of wine at The Claddagh Ring, Hendon.

And a third won a three-course meal for two people, with a glass of prosecco each at McGettigans Irish Pub in Fulham.

There were cultural experiences too, with two pairs of tickets won to attend the St Patrick's Day Party at Smith and Wollensky, in London's Covent Garden, and a pair of tickets won for an Altan gig at the Irish Cultural Centre in Hammersmith.

The Irish Post would like to thank all the Irish brands which supported our St Patrick’s Day Competition, they are: Cully & Sully, The Paddy Box, Hyde Irish Whiskey, The Porterhouse, All Ireland Foods, McGettigans, The Claddagh Ring, The Clayton Crown Hotel, Irish Cultural Centre, Smith and Wollensky, Ballymaloe Foods and Anam.