THE annual Comhaltas Convention was recently held at the Holiday Inn in Kenilworth, Warwickshire. 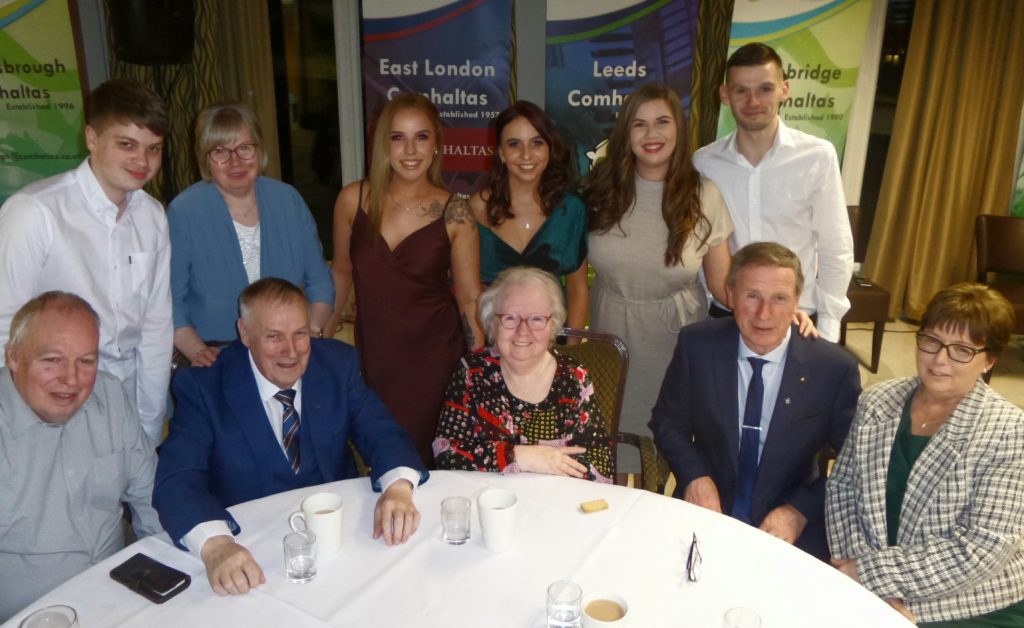 There were many highlights of the event – where much use was made of technology, including asking members to engage in an online survey which was then shared on their screens for discussion. 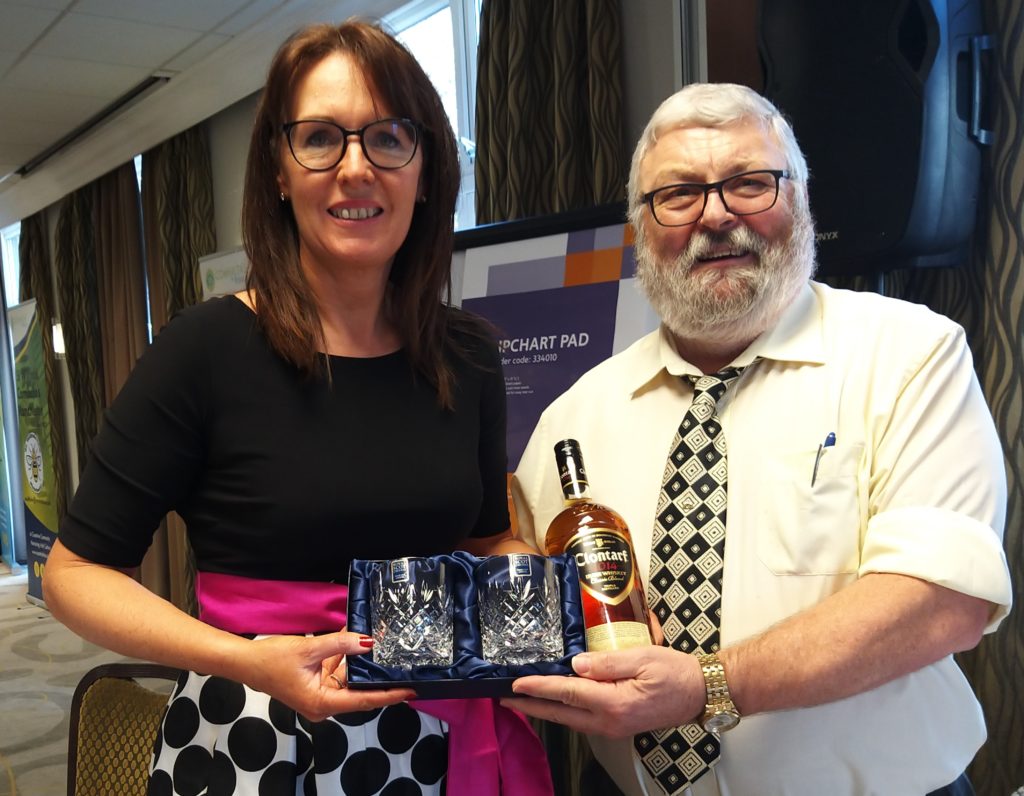 A presentation was made to Seamus Brogan of Wexford for his long service to Comhaltas (PICS: Pete Fawcett)

Comhaltas in Britain members were asked for general feedback on the organisation and any areas where improvement could be useful. 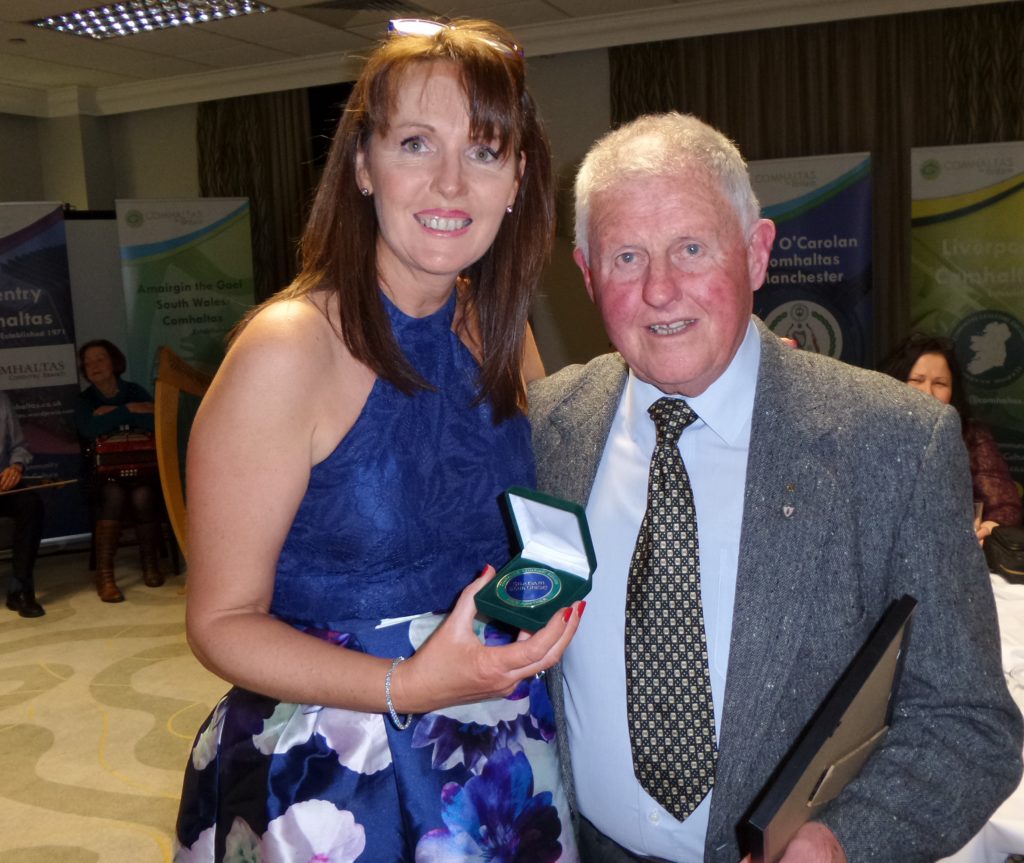 Donal Murphy, a founder of the Leamington Spa CCE in 1989, was presented with the Teastas medal for his work (PICS: Pete Fawcett)

The main point raised was a general perception of a lack of communication within the organisation.

A presentation dinner was held after the conference, where several awards were presented to members.