AN exhibition of 126 winning paintings by students based across the UK will go on display in Northern Ireland this month.

The winning artworks from the 68th Texaco Children's Art Competition are being hosted by Fermanagh and Omagh District Council in Strule Arts Centre, Townhall Square, Omagh.

Among the works, 14 are by students who are based in Northern Ireland.

Top Northern Ireland prize-winners whose artworks feature in the exhibition are Leah Massey, 16, a pupil at Bloomfield Collegiate School, Belfast, who won third prize in the 16-18 years age category for her artwork entitled Mum's Sampler. 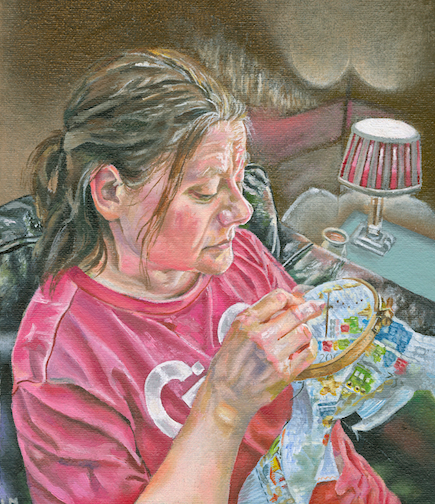 Zara Craig, 14, from Ballyclare High School, who won first prize in Category G, reserved for entries from young artists of all ages with special needs, also features with her work entitled Little Flower. 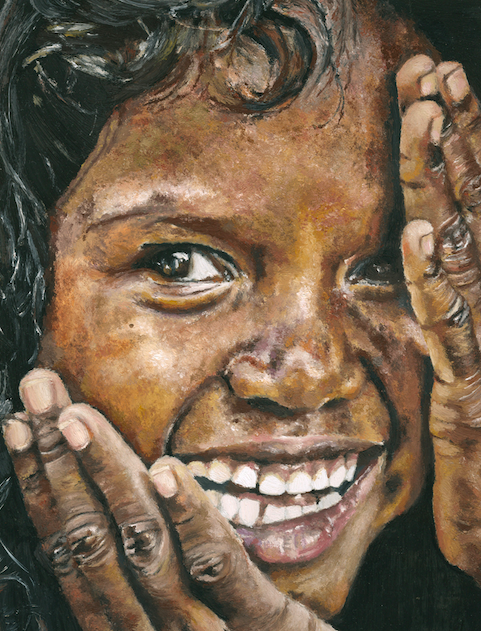 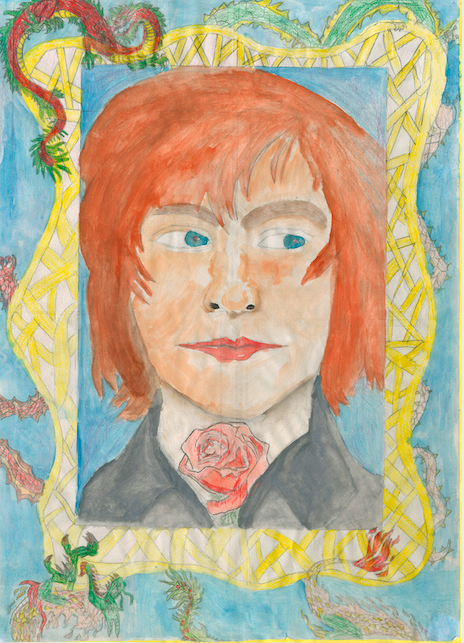 Another winning piece, by Cian Bolster, 18, from Derry

Of the 14 works by Northern Ireland students, six are from County Antrim, three from Tyrone, two each from Derry and Down, and one from Armagh.

The exhibition opens to the public on Thursday, October 27 and will remain open each day from Monday to Saturday from 9.30am to 5pm, until it closes on Saturday, November 26. Admission is free.