BABY it’s cold outside, so get the snacks and gather the family together to snuggle up and settle down.

Whether it’s Mass in your living room, a great family movie, drama, comedy or the nation’s best tree.

Here’s all the Christmas TV worth staying in for… 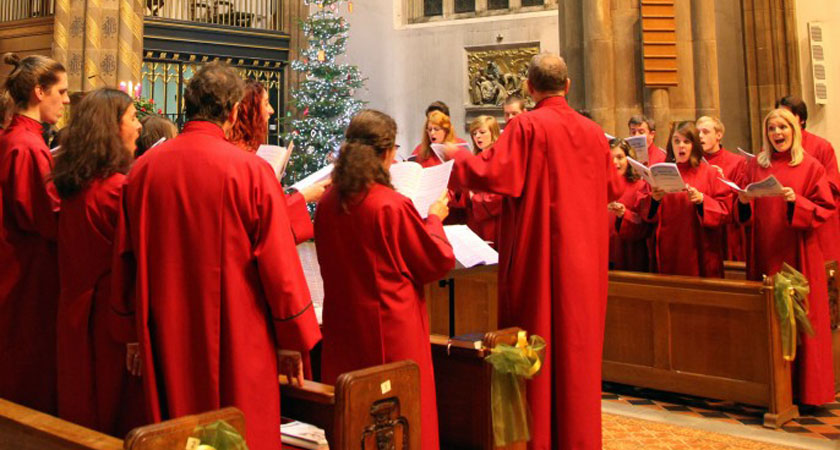 You’ve been promising yourself all year you’d make Midnight Mass on Christmas Eve but now you’re in your slippers in front of the TV.

Tune in to BBC One where Midnight Mass will be broadcast live from St Chad’s Cathedral in Birmingham with Archbishop Bernard Longley as the Principal Celebrant.

Professor David Saint will conduct the choir as the Cathedral finishes its 175th anniversary year in style, being beamed into homes across the country. 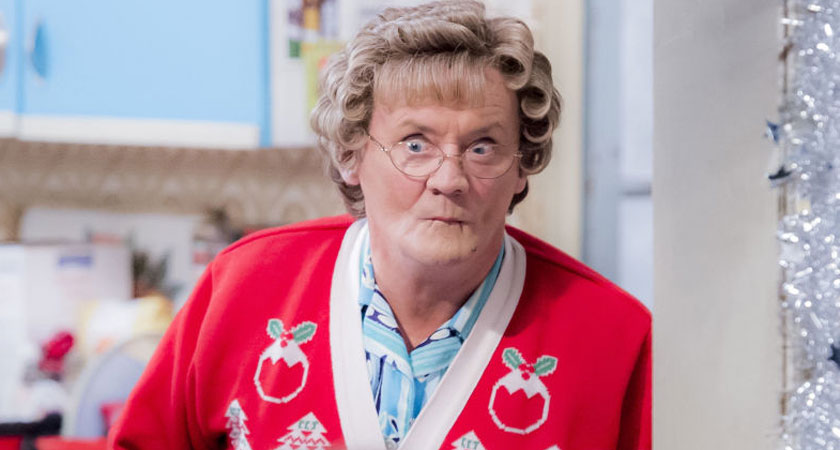 Something’s amiss this Christmas in the Brown household. Agnes is fed up with the hassle of Christmas trees so has refused to put one up, but the real concern is Grandad’s health.

None of this stops her from saving the day. When a fire at Wash and Blow leaves barbers Rory and Dino without anywhere to cut hair, Agnes steps in at the last minute.

The Lion, the Witch and the Wardrobe

The latest Disney adaption of this masterpiece from Belfast-born CS Lewis, complete with modern CGI Narnia and featuring Liam Neeson as the voice of Aslan the lion.

Follow Lucy, played by Georgie Henley, as she walks through the wardrobe and out into the fantastical wilderness of Narnia.

Tilda Swinton’s acclaimed and chilling portrayal of the White Witch sets the tone for the bracing adventure that awaits.

A timeless storybook classic brought back to life for the modern age, this is the perfect St Stephen's Day film for all the generations to enjoy together. 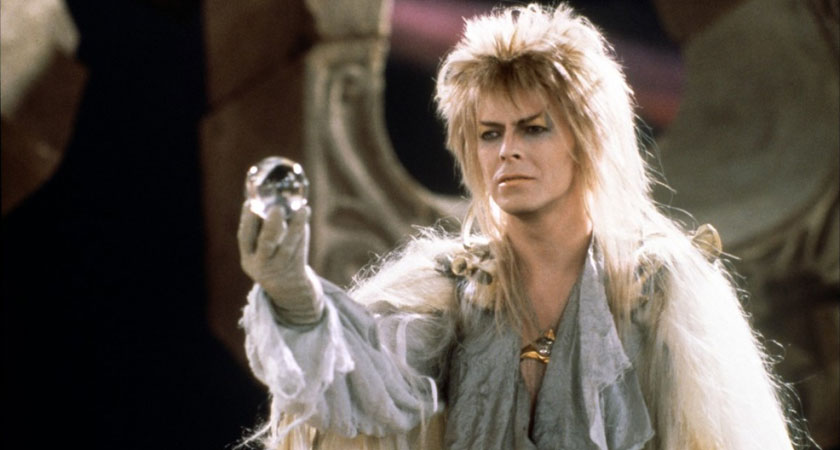 The late David Bowie in Labyrinth

A fifteen-year-old girl secretly wishes that her baby brother would disappear. When her wish becomes reality she holds herself responsible for his kidnap.

In order to retrieve him she must set off on a whimsical adventure to bring him back from the powerful and mystical Goblin King, played by none other than late pop legend David Bowie.

Small, far away: The World of Father Ted 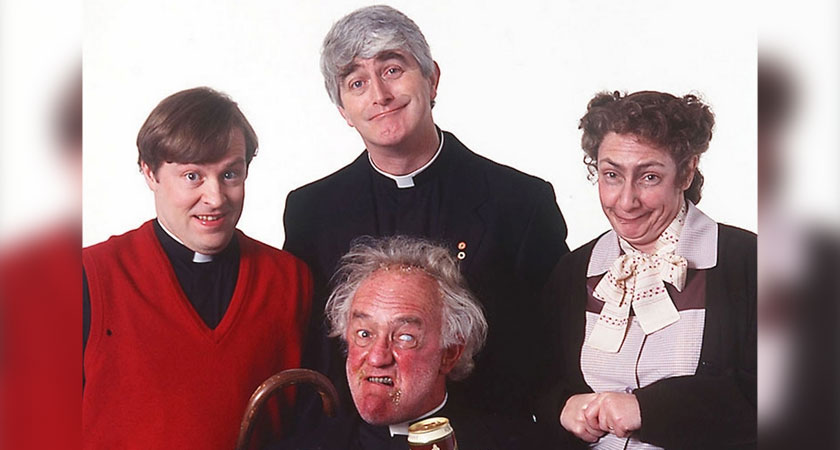 Originally made to mark 15 years of the much-loved sitcom about an Irish priest, this part-documentary part-comedy road trip follows Father Ted creators Graham Linehan and Arthur Mathews as they return to Craggy Island.

Once there, they meet with cast and crew as they talk about how the hit comedy was made, the reason for its popularity and its incredible coastal location. 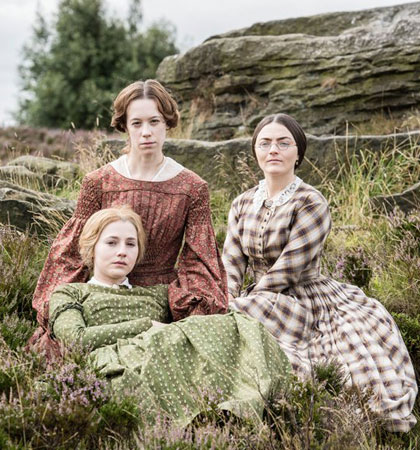 It follows the lives of the three siblings who overcame countless obstacles to rise from obscurity to become the Brontë sisters.

This is the remarkable story of three of incredible women – daughters of Co. Down man Patrick Brontë – who between them produced some of the greatest English novels of all time.

A must-watch for book lovers.

A '90s feminist take on the swashbuckling pirate movie, with an obscene production budget.

Geena Davies plays pirate Morgan Adams who inherits her late father’s ship, and a third of the map to his buried treasure.

Before she can find it though, she must locate the other two thirds of the map, which had been tattooed on her father's scalp.

The map pieces are in the possession of her two uncles, who will stop at nothing to cut her off from her rightful fortune. 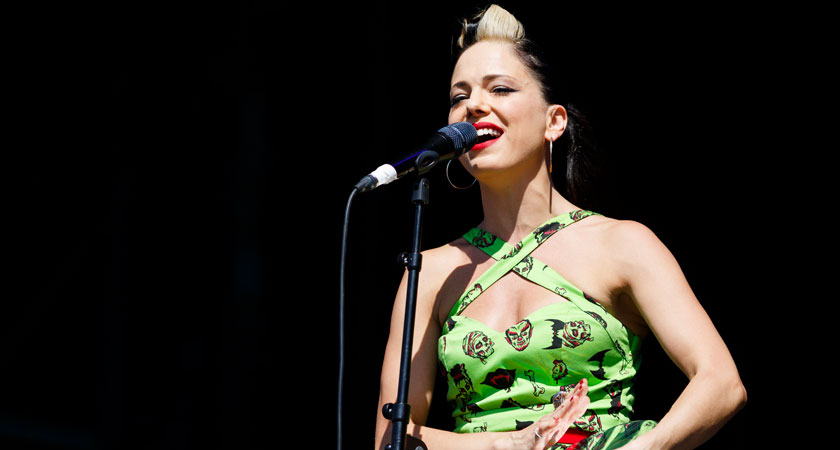 Imelda May will appear on Jools' Annual Hootenanny

If you’re not at a party, in fact even if you are, there is one channel that everyone needs to be tuned into as the clock heads towards midnight.

Once again BBC2 will be showing Jools Holland’s annual Hootenanny.

This end-of-year special will ensure you see in 2017 partying with the most talented names in contemporary music performing today, hosted by the king of boogie-woogie himself.

Ireland's 10 most popular Christmas songs have been revealed