ED Sheeran was dominating social media at the weekend for his sold-out gigs in Croke Park.

The singer played to 160,000 over two packed out nights in Dublin - and the Irish Air Corps managed to capture these incredible aeriel shots of the stadium while he played.

The concerts were eventful - the first night saw Irish band Kodaline join Sheeran on stage, while Glen Hansard was the surprise guest on night two.

Kodaline's bass player Jay Boland took everyone by surprise on the second night by proposing to his childhood sweetheart on stage. 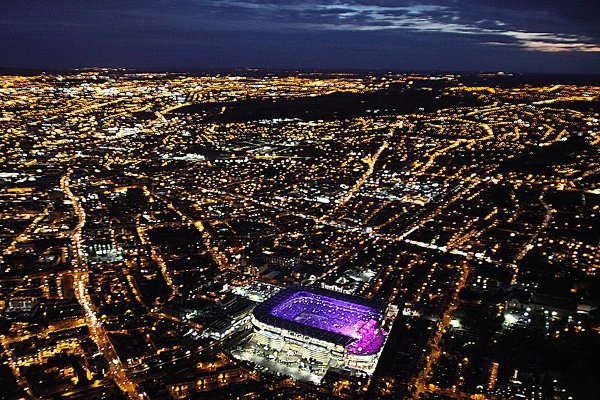 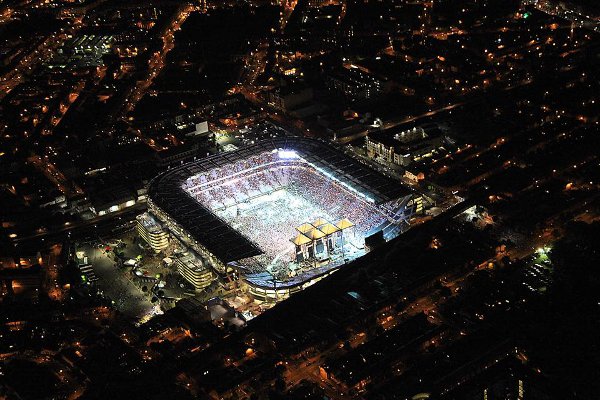 WATCH: US Comedian Josh Pray's reaction to the All-Ireland final is here and it is mental