DUBLIN author Mark O’Connell has been awarded the 2018 Wellcome Book Prize for his debut novel examining the death-cheating trend of transhumanism.

The 38-year-old was selected from a shortlist of six authors to take the prize for his first novel To Be a Machine: Adventures among cyborgs, utopians, hackers and the futurists solving the modest problem of death.

The book is described as reflecting a “cultural obsession with futuristic dystopias, fuelled by TV series such as Westworld, Black Mirror and Altered Carbon” by a representative of the Wellcome Book Prize, who added: “Likened to Jon Ronson, Don DeLillo and Louis Theroux, O’Connell goes further to explore the philosophy and science behind transhumanism, looking at current technological developments together with the opportunities and concerns for the future.

“It is the first full-length exploration of transhumanism, a movement that seeks to cheat mortality and use technology for human evolution.” 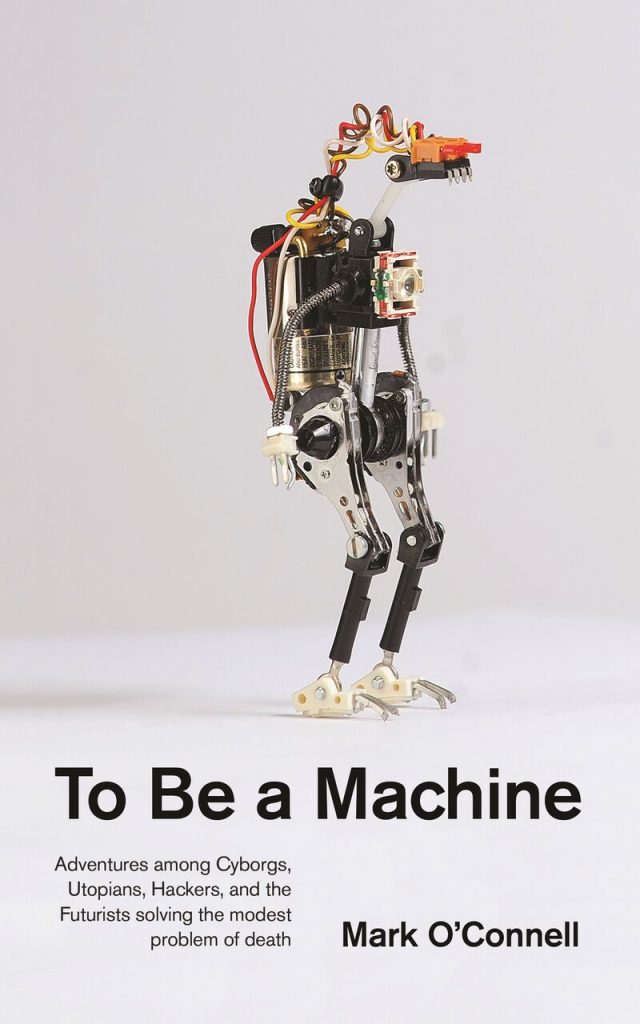 O’Connell nets himself £30,000 with his win, with the judges praising the title as a book that “brings into focus timely issues about mortality, what it might mean to be a machine and what it truly means to be human”.

Artist and writer Edmund de Waal OBE, Chair of Judges, made the announcement at an award ceremony at Wellcome Collection, London this evening.

He said: “To Be a Machine is a passionate, entertaining and cogent examination of those who would choose to live forever. Mark O’Connell brilliantly examines issues of technology and singularity. In doing so he brings into focus timely issues about mortality, what it might mean to be a machine and what it truly means to be human. This is a book that will start conversations and deepen debates. It is a wonderful winner of the Wellcome Book Prize.”

O’Connell is the second Irish author and second debut to take home the Wellcome Book Prize, following Suzanne O’Sullivan who was awarded the 2016 prize for her first book It’s All in Your Head.

The other titles shortlisted for the 2018 Prize were: Stay With Me by Ayọ̀bámi Adébáyọ̀, The Butchering Art by Lindsey Fitzharris, With the End in Mind by Kathryn Mannix, Mayhem: A memoir by Sigrid Rausing and The Vaccine Race by Meredith Wadman.