IRISH COMEDIAN Dara Ó Briain has been announced as the host for a brand new TV quiz show with a breathtaking cash prize up for grabs.

A one-million-pound jackpot is up for grabs in Channel 4’s newest quiz, One & Six Zeros, which will kick off with a six-episode series in which teams of three players start with £1,000,000 and must answer seven general knowledge questions correctly to keep the jackpot intact.

But, of course, there's a catch: if the teams answer any of the questions posed by presenter Dara Ó Briain incorrectly, they will lose a zero from the prize fund and it could very quickly go from £1,000,000 to £100.

If the team doesn’t want to risk answering a particular question, they can swap it for a different one-- however, Channel 4 have warned that swapping questions "also comes at a cost to the team"-- we'll just have to wait and see what horrors are in store. 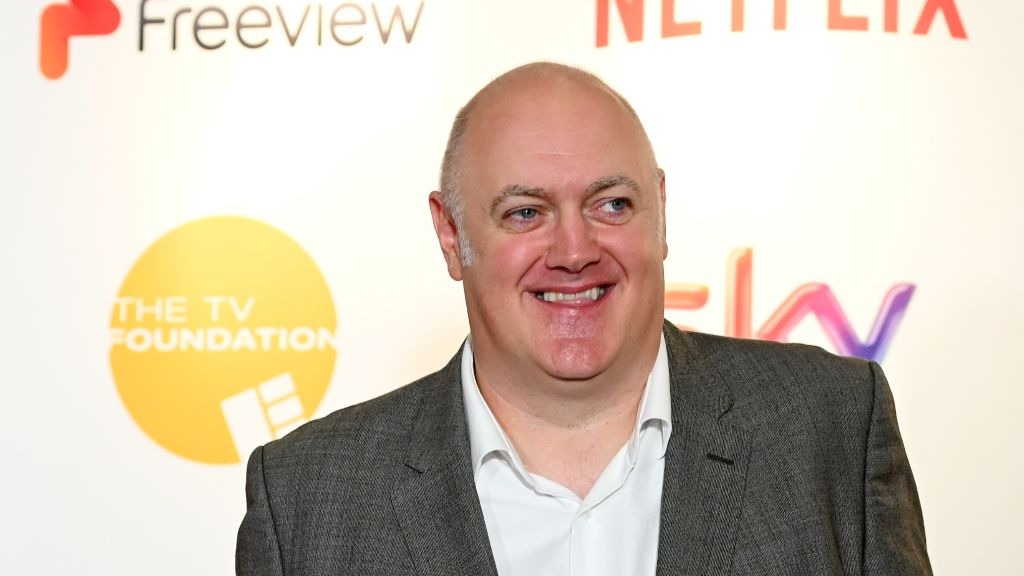 Dara Ó Briain will be the face of the new Channel 4 quiz show, which boasts a breath-taking million pound prize

Speaking as he was announced as the show's presenter, Irish funnyman Dara Ó Briain said: "I’m delighted to host this new quiz show for Channel 4 and Mighty Productions. It should be funny and tense and you, at home, will definitely think you could have done better than the contestants.

"Plus, I get to keep any of the money they don’t win! I think that’s the deal, I didn’t read the small print."

Jo Street, Channel 4’s head of Daytime and Features, said: “Having one million pounds up for grabs in a quiz is thrilling and it also makes me feel a bit sick. One & Six Zeros is a really clever format which the audience will be able to play along with, and Dara is the perfect host to steer the contestants through the nerves, the laughs and the drama of potentially winning a life changing amount of cash.”

Lynn Sutcliffe, executive producer, Mighty Productions, said: “We are delighted to be making this quiz with the amazing team at Channel 4, and so excited to be working with the brilliant Dara. He will bring wit and warmth to this high jeopardy show, which we believe has massive international potential. Luckily, loads of other countries seem to use ones and zeros as well – so the format should travel”