His short life was full of just as much wit, comedy and drama as his enduringly popular plays and novels, including The Importance of Being Earnest and The Picture of Dorian Gray.

Sadly, the end of his life, particularly being put on trial for being gay, was the stuff of tragedy.

Here we pick out some of his and his characters' sharpest and wittiest words: 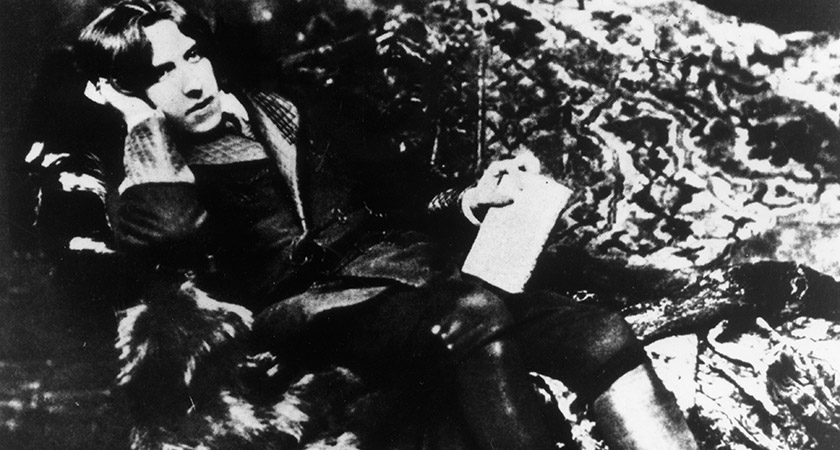 circa 1884: Irish playwright, poet and novelist Oscar Wilde (1854 - 1900), author of The Picture of Dorian Gray and The Importance of Being Earnest (Photo by Hulton Archive/Getty Images)