A STELLAR line-up of the biggest Irish music stars will take to the stage on September 11th for a night of celebration at The Irish Post Country Music Awards 2018, in association with TG4 and IMRO.

Now in its second year, the Irish Post Country Music Awards will take place at the Millennium Forum in Derry with a packed house of over 800 music fans set to enjoy a lively evening of entertainment starring special guests.

Over 10 acts will perform on the night with multiple performances from some of the biggest names in the industry. The star-studded line-up already includes Derek Ryan, Susan McCann, Olivia Douglas, Philomena Begley, Declan Nerney, Johnny Brady, Lisa McHugh, Cliona Hagan and Donna Taggart – with more acts to be announced in the coming weeks. 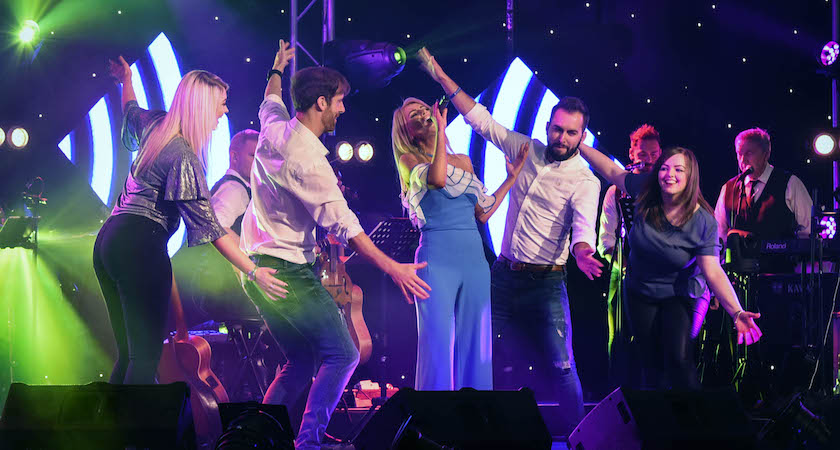 The public will once again vote for their favourite stars across 8 Award categories including Best Male, Best Female, Best Newcomer, Album of the Year, Video of the Year, Best Live Band and the prestigious Lifetime Achievement Award 2018.

Country singer Malachi Cush returns to host what promises to be an equally superb evening.

"The Irish Post Country Music Awards were a huge success in 2017 with record television and online viewing figures. We look forward to building on this in 2018 with a range of top tier artists competing for honours and showcasing their best material to an engaged audience across the globe. Country music is at the heart of Irish communities at home and abroad and championing this Irish culture is a foundation of The Irish Post brand."

Join music fans from all over Ireland and Britain and book your ticket today while they are still available!

Ireland is home to Europe's biggest Matchmaking Festival, and has resulted in 3,000 marriages