Irish reality TV stars – where are they now?

FORMER Great British Bake Off contestant Iain Watters' promising baking career appears to have been short-lived after the Irishman was recently spotted working on a building site in London.

His return to the job he held prior to becoming a TV personality made us wonder what happened to several other well-known Irish reality TV stars...

Belfast-native Iain’s memorable meltdown resulted from a fellow contestant leaving his ice-cream dessert out of the freezer, causing him to theatrically throw it into the bin and storm off.

Perhaps for the best, the avid baker has now returned to his day job as a builder, and he was recently spotted by students on a construction site by Queen Mary’s University in London. 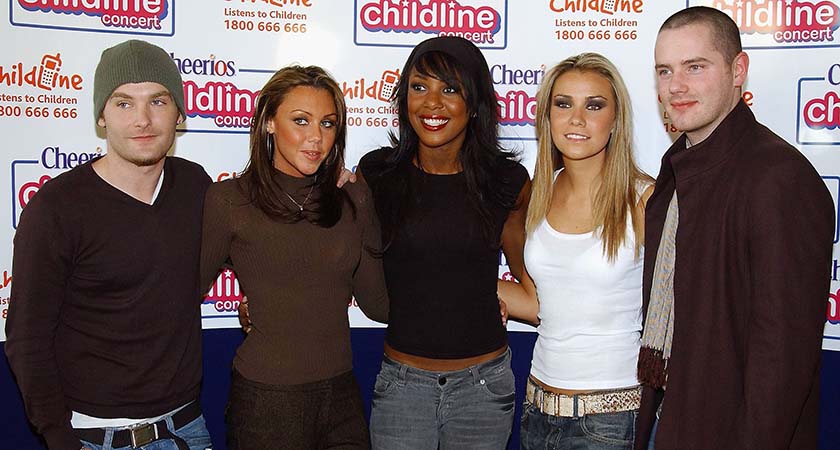 After losing out on a place in Hear’Say, Tony Lundon was signed up along with the four other rejected singers to Richard Branson’s Virgin record label.

After failing to win the TV series Popstars, the five-some went on the find fame after forming their own group, Liberty X.

During the early 2000’s the band – including Kevin Simm, Michelle Heaton, Kelli Young and Jessica Taylor – enjoyed greater success than their rivals, and went on to win a BRIT award for their single Just A Little.

Nowadays, the Galway father-of-three works as in film as a producer and director, having also reunited his former band members for the ITV2 Big Reunion Show several years ago. 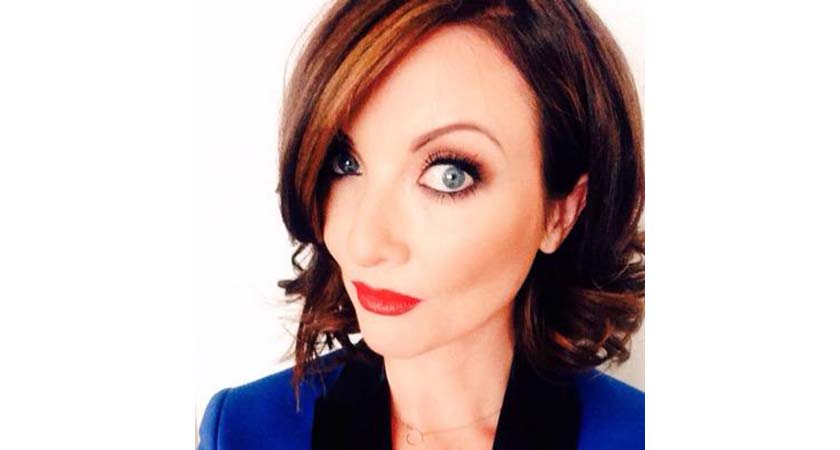 Jennifer Maguire made a name for herself on BBC's The Apprentice (Photo: Twitter)

The ambitious Dubliner made a name for herself in the fourth series of The Apprentice, before she was booted off the show in episode seven.

She kick-started her television career in Britain, where she was often referred to as the 'ice maiden' for her straight-talking approach.

The former marketing consultant returned to Ireland after the show and went on to present RTÉ Two's Republic of Telly, before joining Bernard O’Shea and Keith Walsh on the 2FM Breakfast Show. 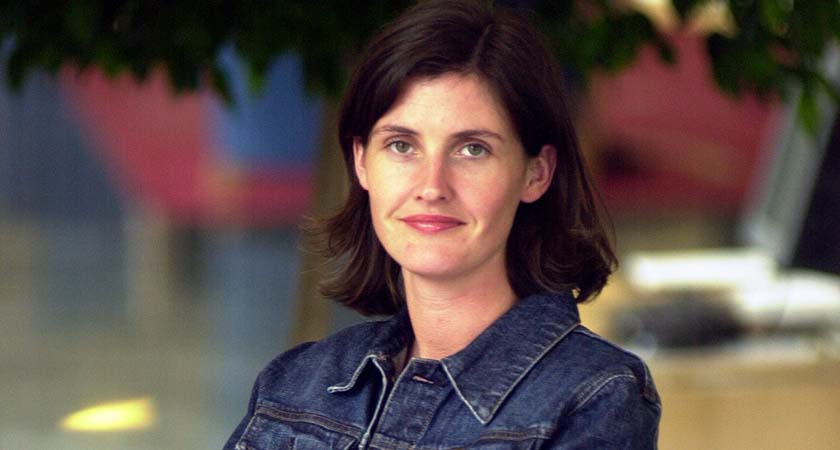 Now a hugely recognisable face in Ireland, Anna Nolan's reality TV journey began 15 years ago when she risked losing her job and left the privacy of her old life behind.

She was the runner-up on the first ever British series of Big Brother, and was also one of the show’s first gay contestants. In what she has referred to as a “social experiment” in the past, she was unaware of the impact the series would have on the future of reality TV.

After working on several BBC programmes after leaving the Big Brother house, she became a producer for RTÉ and now presents The Great Irish Bake Off on TV3. 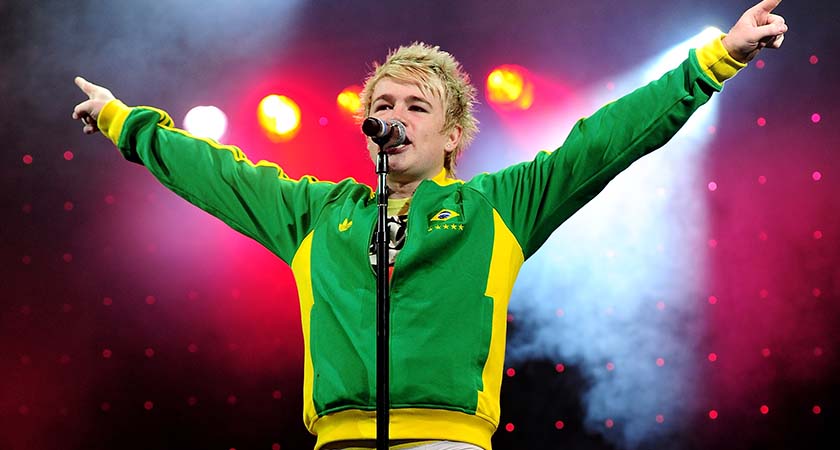 Despite finishing third in the fifth series of The X Factor in 2008, Eoghan Quigg will most famously be known for his fabulously spiky hair.

He may have lost out to Alexandra Burke and JLS, but the young singer from the North of Ireland was promised a shot with Simon Cowell's label Syco Records. Instead, the show’s creator pulled out of the deal, and young Eoghan signed to RCA.

Unfortunately, Eoghan never reached the heights of the success that he enjoyed on the show, and his debut album flopped.

He tried to make a comeback last year by fighting to be Ireland’s Eurovision entry, but he lost out to Can-Linn and Kasey Smith.