Roddy Doyle is among the authors on the line-up (PIC: Anthony Woods)

TEN of the best contemporary Irish writers are taking part in a new literary festival launched by the Irish Cultural Centre Hammersmith (ICC) this month.

The ICC Digital Literary Festival – a celebration of contemporary Irish writing is the centrepiece of the ICC’s autumn programme and also marks the launch of their 25th anniversary celebrations.

The series of ten interviews air between November 15 and December 20 and, after their initial broadcast, will remain online to be viewed by all at the ICC’s website. 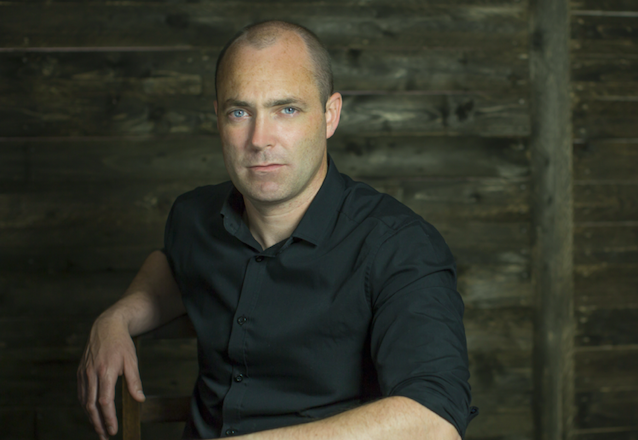 Donal Ryan is taking part in the Digital Literary Festival

“This new and exciting venture will showcase some of the stalwarts of Irish literature, the writers behind many prize-winning works, alongside more recent bestselling authors,” the organisation explained.

The festival began with award-winning writer Roddy Doyle in conversation with writer and broadcaster Carlo Gébler, which was broadcast yesterday (November 15). 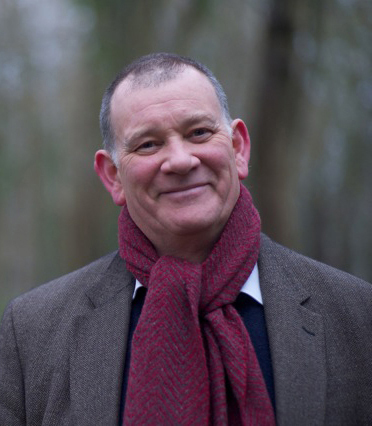 Doyle, who has written 11 highly acclaimed novels, including The Commitments, The Snapper, and The Van, talked about his latest novel LOVE. 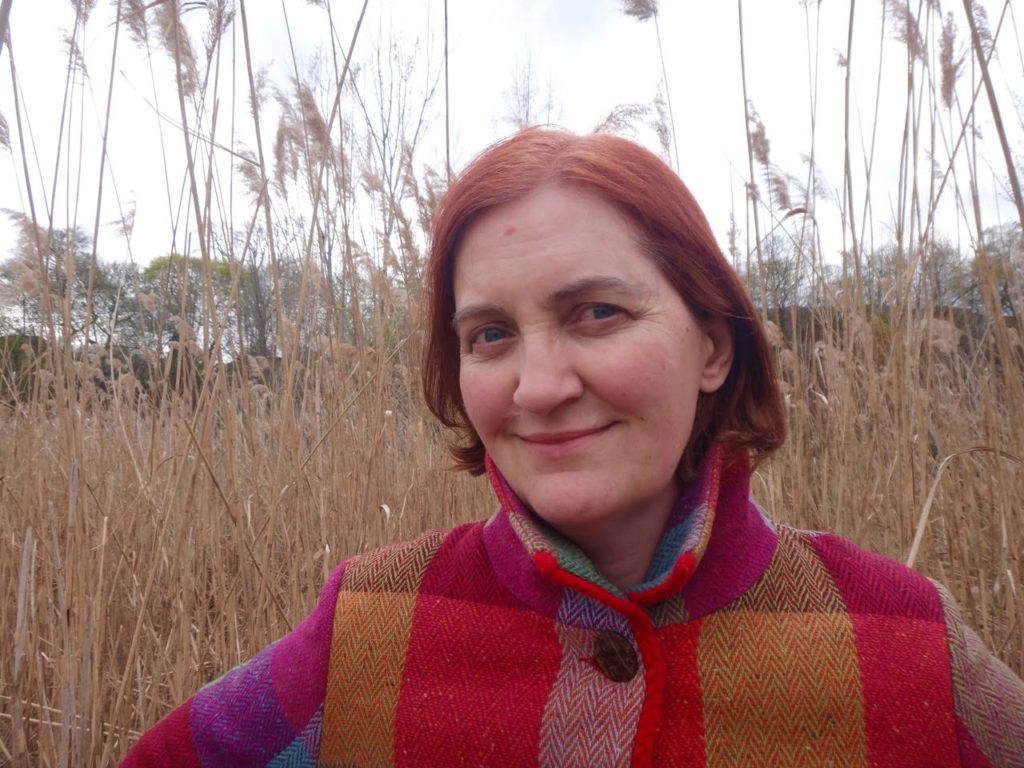 Dr Anne Goudsmit, member of the ICC board, said: “We are delighted to welcome this exceptional line-up of successful Irish writers and their interviewers, to help launch our 25th anniversary celebrations. 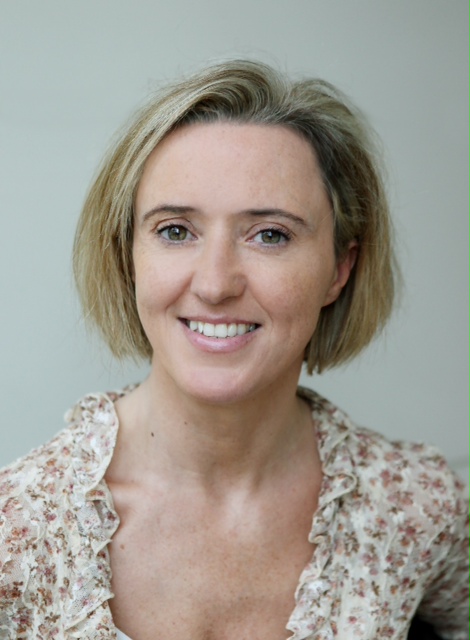 “The range and quality of the writing included here is impressive. From discussions about a novel dealing with the Middle East, to another about post-Troubles Northern Ireland, to conversations about literary crime, historical fiction, and three very different collections of short stories, these entertaining, stimulating and thought-provoking interviews reflect the lively and varied quality of contemporary Irish writing.”

All broadcasts will be available to the public free of charge, although donations will be invited to help support the ICC's ongoing cultural programme and educational activities.